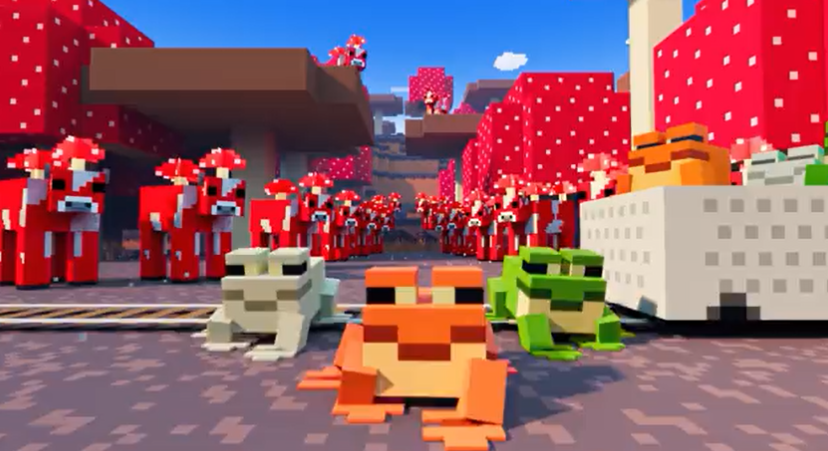 The Minecraft sniffer is a new mob looks like a tortoise. In Minecraft Sinffer can help in developing some attractive plants. Also it is said that the sniffer is a long-extinct species that was once a component of the ecosystem of the Overworld. If you can locate its egg, you can now bring the extinct creature back.

Find a way to resurrect the extinct by hatching new mobs, breeding them, and so on. So there are some ornamental plants you can only grow with the sniffer’s assistance.

Use of Sniffer in Minecraft

You can bring any extin creaturet back with the help of siniffer and it can only happen if you are able to find and hatch it’s egg.

When Sniffer Will be Added to Minecraft

The Minecraft sniffer is a cute mob that could be added to the popular survival game in 2023. Every year during Minecraft Live, the community gets the chance to vote on a new mob, giving you the chance to change Minecraft history. This year, the Sniffer was revealed to be the first of your choices for Minecraft Live mob vote 2022, with voting beginning on October 14.

How to Merge Overwatch 2 Accounts on PC

How to Vote for New Mobs in Minecraft Live 2022