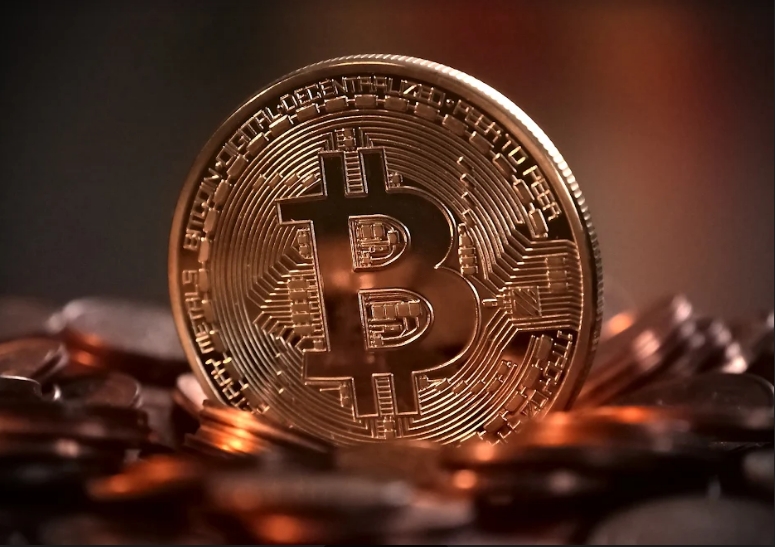 The constant news of Bitcoin market value being in high surges may have you thinking about investing in Bitcoin? You may have doubts about it, and it may leave you second-guessing whether it is worth investing in or whether it is a safe and stable market.

Bitcoin investment means converting your money in fiat or traditional currency, into Bitcoin which will enable you to go into the world of digital investing and trading. Bitcoin, or any cryptocurrency, is highly volatile, meaning its value is not set and can drastically change over time.

Although it is broadly accepted as legal in Europe, it is still regarded as unregulated in most European Union (EU) countries, has no EU protections & is not supervised by the EU regulatory framework. This is because most EU countries have set strict regulations in the use of Bitcoin and other cryptocurrencies though it differs from one state to the other.

On the other hand, the EU does not prohibit their banks and credit or investment firms from holding or gaining exposure on Bitcoin assets and cryptocurrencies.

Investments of any kind or form – Bitcoin and other cryptos, even stocks – are all subjected to market risk, even the loss of your principal.

Since developed countries have more options and liquidity on Bitcoin investments, your way and style of investing in it should differ regarding the country you are residing.

Like any other currency, when buying or selling in the Bitcoin trading market, you have to be always conscious of when its market value rises and falls.

Also, investing in Bitcoins allows you to hold your finances — your Bitcoins, though you can also ask a trusted third party to take it.

The difference is that when you hold them yourself, there is a bigger risk than if you lose them and never get your investment back. Although, this could only happen when you miss the timing to trade your Bitcoins in the market.

On the other hand, if you let a third party hold them for you, they are experts in trading and can handle your Bitcoin investment well. The risk factor that you have to be ready when you choose to go with this method of Bitcoin investment is that there is a bigger chance of them being hacked. The thing about Bitcoin is that it cannot be easily replaced once hacked. Though the third party may opt to compensate you for your loss since they are at fault, it is not their legal duty to do so.

This is the opposite of when you let the bank hold your money. When a bank gets robbed, the bank goes through the Federal Deposit Insurance Corporation (or FDIC). Thus, there is no risk of you as a customer having your funds stolen.

We cannot deny that there is a bigger risk of you investing your money in Bitcoin, but on the flip side, there are advantages to accepting these risks.

Inflation is when there is a financial crisis, the government prints more money; thus, it makes the money you have worthless over time.

Bitcoin is deflationary; being free from inflation means Bitcoins will be worth more than the value you bought it with. Think of it this way, the Bitcoin you bought last year will have doubled, maybe even more value today. Thus, Bitcoin investment and trading give you a lot more opportunities to get higher value for your money.

The biggest attention-getter about Bitcoin is its nature being decentralised. It means that every user has access to the blockchain, which is essentially its digital ledger which is the complete opposite of banks that do not allow their clients to fully access their ledgers.

Also, Bitcoin transactions do not require you to identify your identity like banks and credit or investment firms do, which takes up to a few days of your time. Another is that there are higher fees on credit card purchases than you will have on Bitcoin, especially when you hold your finances yourself.

Bitcoin still has the potential to gain more value than it already has. Throughout the history of Bitcoin trading, it has generally increased in value at a very fast pace, followed by a slow, steady downfall until it stabilises once more. The reason for this is that Bitcoin is a global currency that is not affected by a single country’s financial stability.

Bitcoin is definitely a legitimate asset. Proof of this is that publicly traded companies such as Microstrategy and Tesla have invested billions of dollars into Bitcoin. And Tesla isn’t the only big firm going into Bitcoin. In fact, the oldest and largest bank in the world – BNY Mellon – has declared that they are going to provide custody and exchange integration services into their banking offerings.

How to Trade Oil Online: A Step-by-Step Guide