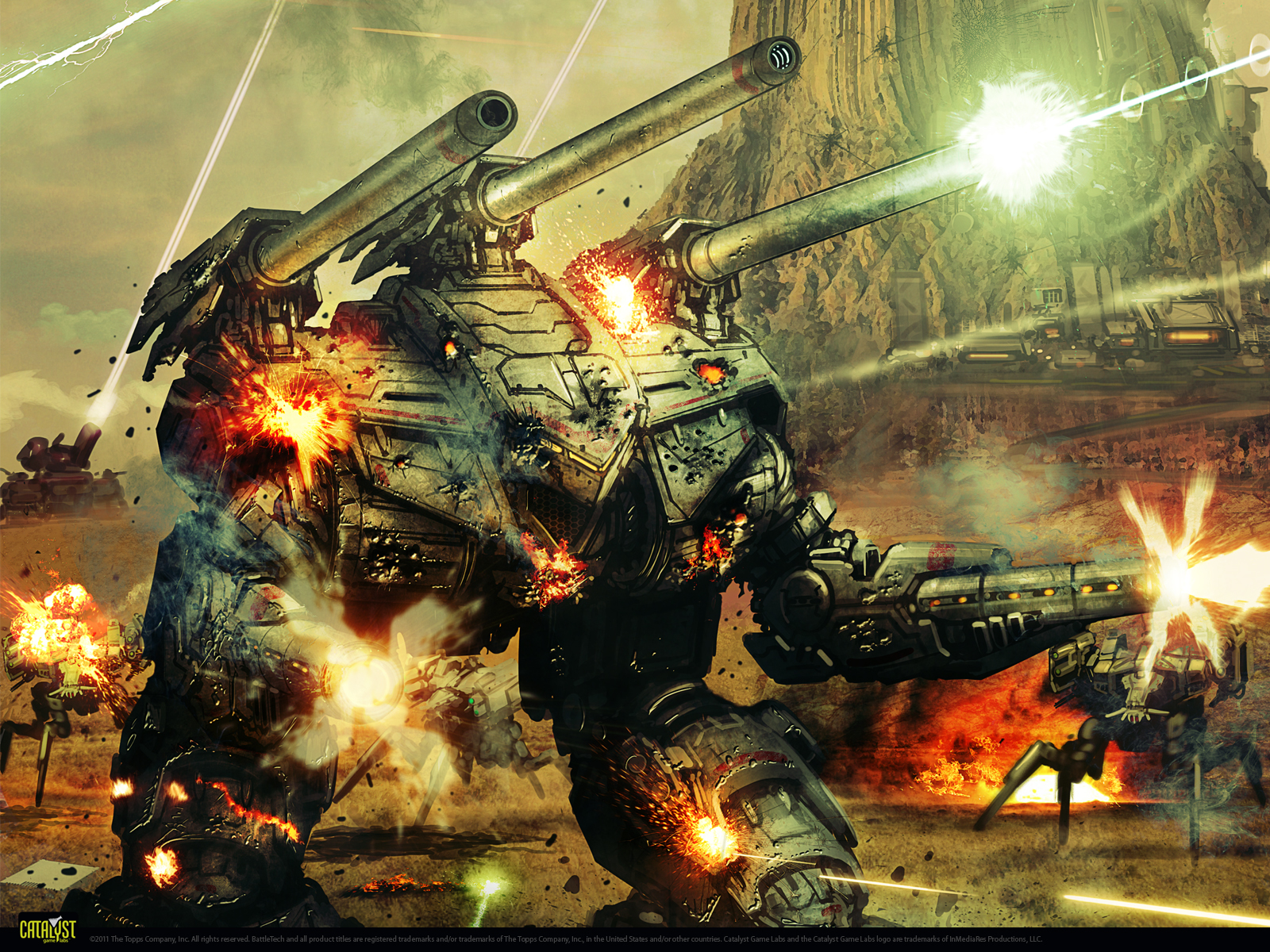 The game will be in a single player game mode, as well as the other MechWarrior series. Besides creating the mercenary unit, the players will have to focus on the maintenance of their resources, like taking on repairs and upgrading the units.

From the MechWarrior 5: Mercenaries trailer, we will able to see the classic running and gunning battles. Addition with updated graphics that feature destructible environments and explosions, as the fans expected to. The players will also able to play this game with up to four-player co-op. Hundred of customized planets has been added in MechWarrior 5: Mercenaries to give the new fiction adventure experience. The features in this game will allow the players to calculate which contracts will earn them the fastest elite merc status. Plus, in this game, the players will also able to customize their arsenal of ammunition.

While waiting for the game to launch, let’s check out the trailer below,

Pikachu And Eevee Can Be Unlocked In Super Smash Bros. Ultimate Spirits With Pokemon: Let’s Go Save Data