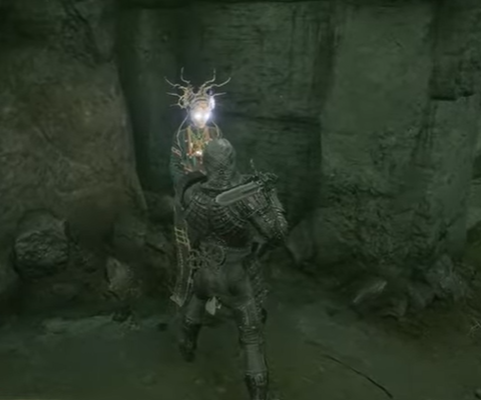 Mortal Shell is free now on epic games. It is a deep-action RPG set in a shattered world where players must use their awareness, precision, and instincts to survive. So lets begin with mortal shell walkthrough. In this game, players take on the role of an empty vessel that is tasked with completing a mission for the mysterious “Dark Father.” Along the way, players face formidable foes and discover hidden sanctums to progress.

Mortal Shell is a video game with a trophy roadmap that can be difficult to navigate. The estimated difficulty for obtaining all trophies is 6 out of 10, although it may feel harder for players who are not experienced with this genre or have not played games like Dark Souls or Bloodborne. It is estimated that it will take between 20 and 40 hours to obtain the platinum trophy for this Game.

There are 26 offline trophies in Mortal Shell, including one platinum trophy. No online trophies are available, as the Game does not have an online mode. There are also five missable trophies in the Game, including “Forever Alone,” “Life is Suffering,” “Face Off,” “Seeker of False Truths,” and “Bars Tended.” There have been no reports of glitched trophies in this Game.

The Game’s difficulty does not affect the availability of trophies, as there is no difficulty selection in Mortal Shell. It is recommended that players complete at least two playthroughs of the Game to obtain all available trophies. After beating the final boss, players can either enter a new game plus (NG+) mode or return to Fallgrim to stay in the current playthrough. Mortal Shell was released on August 18, 2020.

You may find the tutorial boss to be the most difficult at first, but once you become accustomed to the hardened system. You will be able to progress through the Game.

The fire boss is the hardest in the Game. You will find it helpful to activate checkpoints before each boss fight, even if it means having to backtrack.

One of the key features of Mortal Shell is the ability to discover and inhabit “Shells,” or the remains of defeated warriors. These Shells offer unique combat abilities and weapon upgrades, allowing players to tailor their playstyle to their preference. Combat in this Game is strategic and requires careful calculation and timing, with players able to perform parries and counterblows to defeat their enemies.

Mortal Shell features a non-linear campaign, allowing players to explore and draw their path through the game world. Players will journey through lowlands filled with marshes, a massive cathedral made of obsidian, and an ancient crypt perched on top of a mountain. Along the way, players will encounter a variety of pathetic and grotesque enemies that they must face down to progress.

Players can improve their connection with their chosen Shell, unlocking unique upgrades and abilities. These upgrades can include sharpening their blade with acid or imbuing their attacks with supernatural devastation. In addition to these upgrades, players can unlock special attacks that can decimate their foes.

A team of experienced game developers has developed Mortal Shell with a passion for the souls-like genre. This experience is evident in the Game’s intricate mechanics and immersive world.