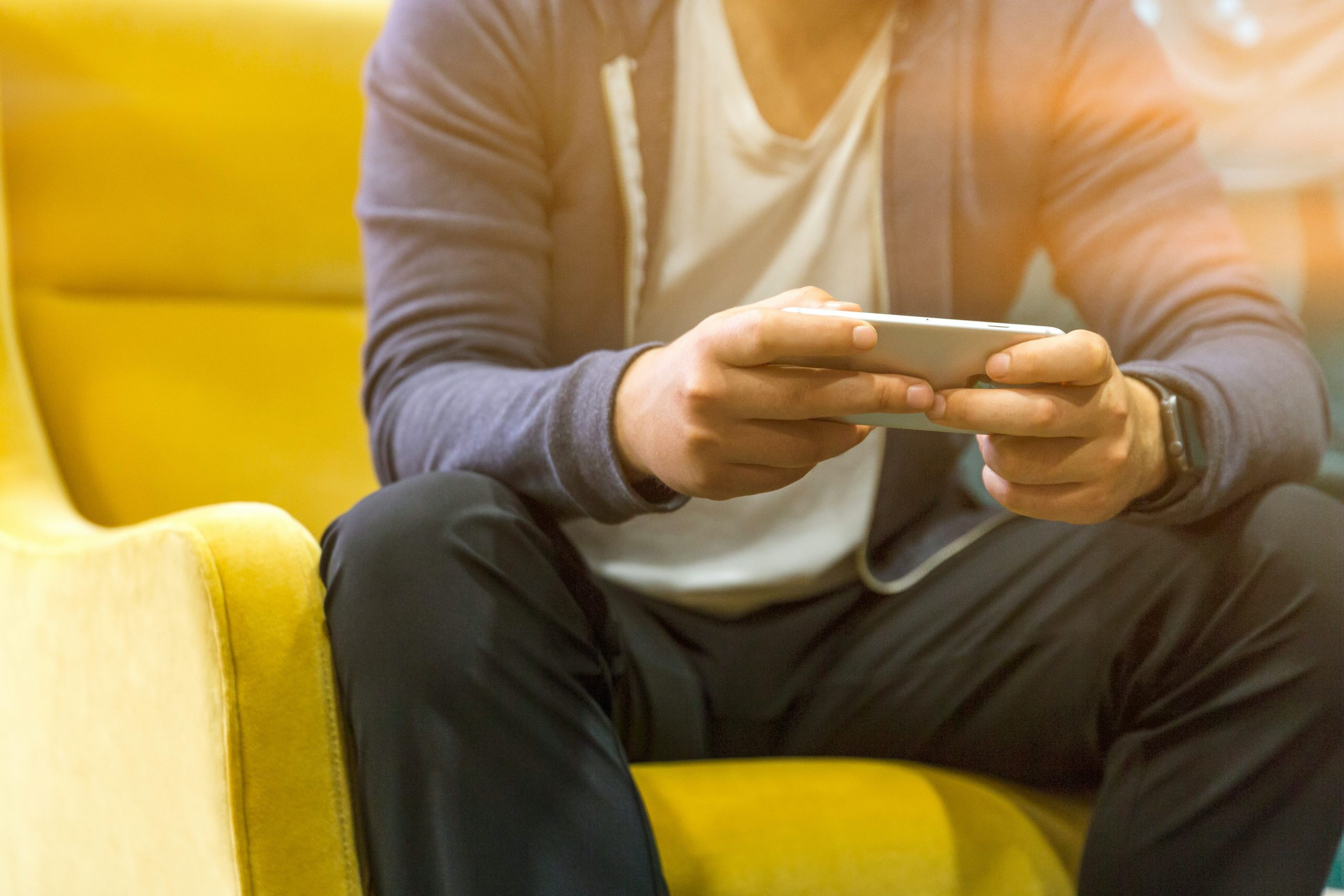 Despite the expanding number of portable gaming devices, your smartphone is one of the most undervalued gaming devices. Smartphones have come a long way since their introduction and are now considered the underdogs of portable gaming. Our phones can now run significantly superior games in terms of visuals and gameplay mechanics to the original PlayStation Portable, often known as the PSP. I was playing a mobile blackjack game the other day, and I could have sworn I was at the casino! Given that the PSP was explicitly designed for gaming, the fact that it still falls short of performance when compared to the latest smartphones is almost unbelievable.

With better devices have come better games. So, in this article, we’ll examine six of the most popular mobile games in 2022 and what makes them unique. 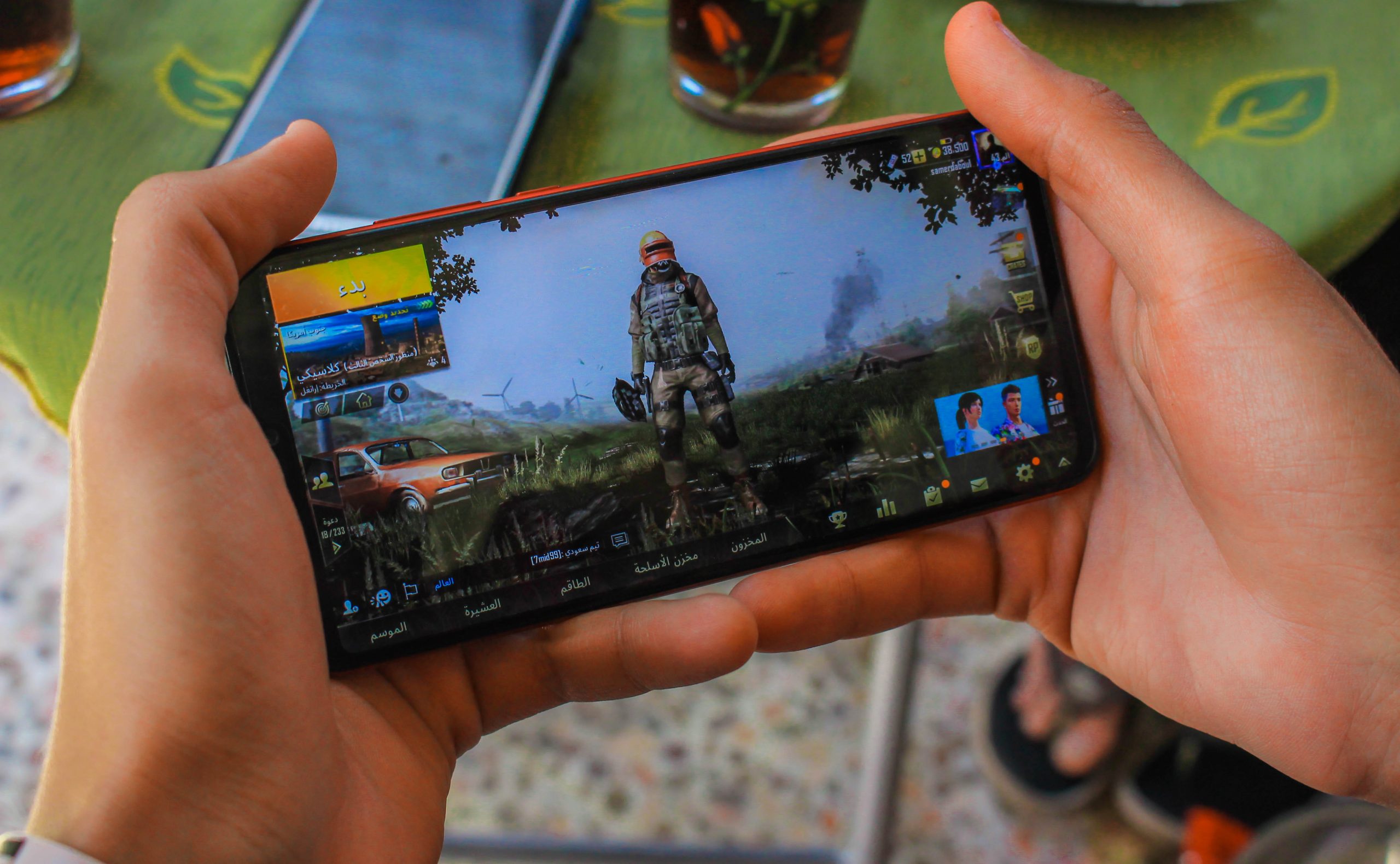 1. Apex Legends Mobile – Apex Legends Mobile debuted in 2022 and quickly became popular. It’s a battle royale shooter similar to Fortnite and PUBG New State. On the other hand, this one was more polished, with some good controls, a few distinct game modes, and more unique powers. The base battle royale mode has 60 players divided into 20 squads. There is also a ranked and a team deathmatch mode. As you go through the game, you will unlock new Legends, each with its own set of abilities. It’s new, so it’s a bit light. Still, it received over ten million downloads in its first month and is more enjoyable than some other products in the genre.

2. Genshin Impact – When you mix the exploration of The Legend of Zelda: Breath of the Wild with more classic ARPG features, you get Genshin Impact. Players can explore a large open environment, collect loot, and level up a team of four characters. The fighting is as showy as it is fast and satisfying, and the story, while not novel, is engaging enough to keep gamers going forward.

3. T3 Arena – T3 Arena is a fun 3v3 shooter comparable to Overwatch. With simple yet hard action, bright graphics, and many characters, each with their own set of weapons and special abilities. It’s a lot of fun and it’s free. One disadvantage is that the game is currently only available on TapTap and Android smartphones. It will, however, most likely be accessible on iOS soon.

4. Alto’s Adventure – The Play Store is packed with auto-runners and endless-runners. While there are a few standouts, Alto’s Adventure is unquestionably one of the greatest. Although there is a sequel, the original is the best. It’s a straightforward setup: snowboard as far as you can while completing objectives. When you complete a goal, you gain currency, which you can use to unlock more riders. While some of these riders have superior handling and speed, the more you unlock, the more currency you’ll earn, snowballing until you complete the game. The graphics are stunning, the controls are precise, and the gameplay cycle is enticing.

5. Square Valley – Each move in Square Valley requires you to place a tile to add houses, trees, farms, rivers, and a variety of other items to enhance the rural appeal of your valley. The twist is that each tile scores points based on what it’s touching. Thus, trees score more when near water, and wheat fields score more when they’re in larger clusters. Each turn, the space accessible to place tiles varies, resulting in a combination of luck and forethought that affects your gradual landscaping of each of the game’s hand-drawn puzzles. There’s no time limit, and the calm soundtrack provides a relaxed pace that doesn’t detract from the game’s challenge or the feel-good quality of its puzzles.

6. Crash Bandicoot: On the Run! – Crash Bandicoot: On the Run! brings one of the most recognizable faces from the early days of console gaming to mobile. Thanks to its quick levels and simple crafting loop, On the Run! is a perfect time-sucker. It’s less of a platformer and more of an endless runner. Play as Crash and Coco as they battle Dr. Neo Cortex’s army of mutants once more. Run through stages utilizing side-steps, slides, hops, and spins to escape obstacles and collect wumpa fruit and crafting materials. 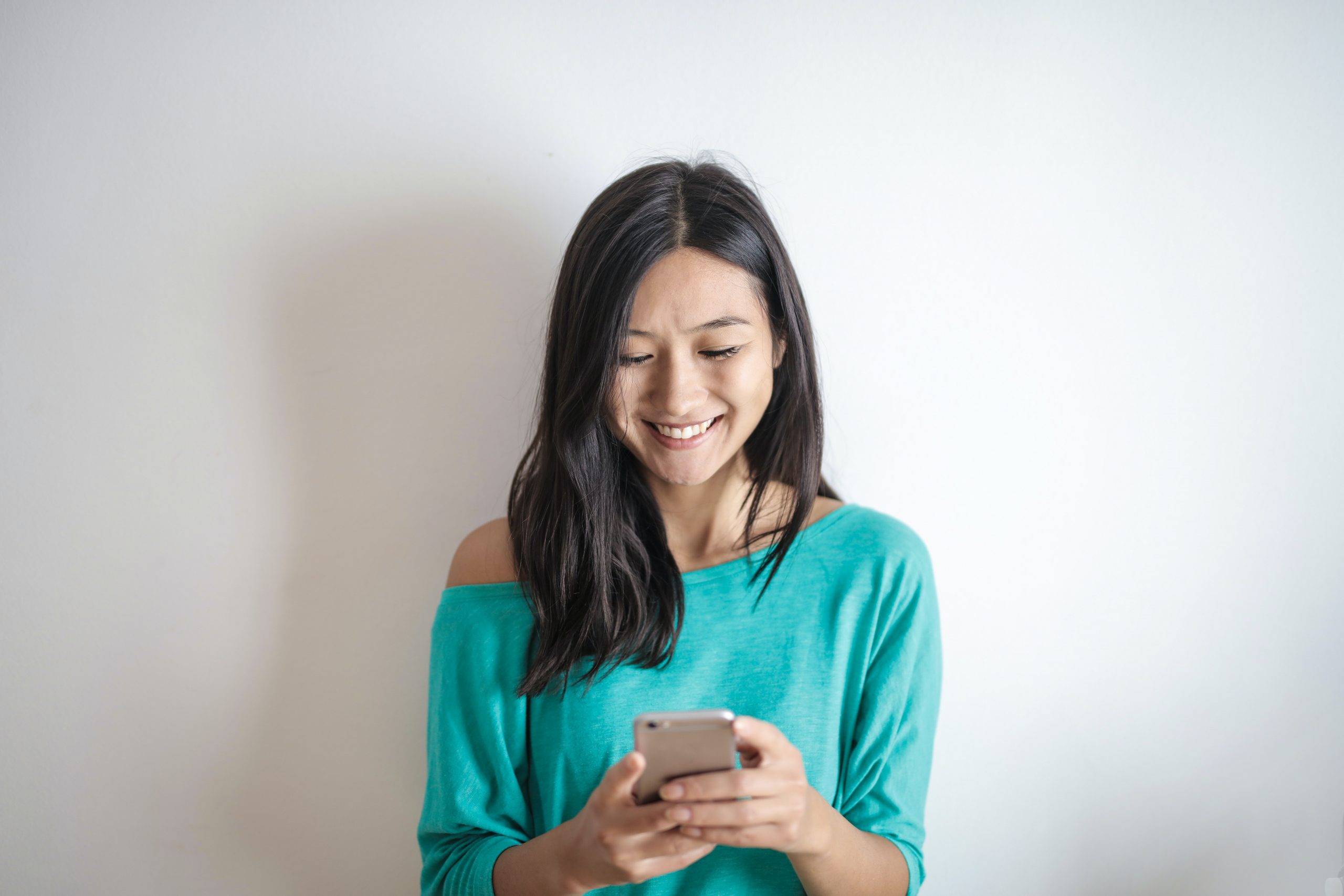 What can you actually do in Star Citizen?