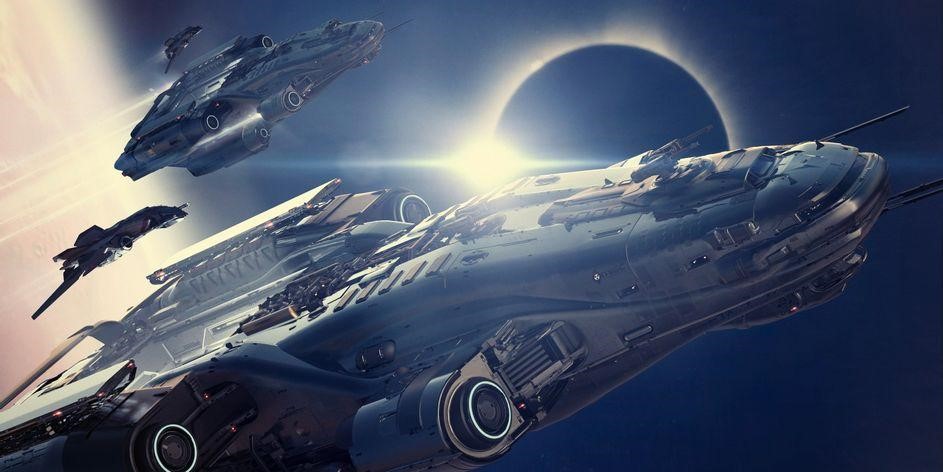 Star Citizen is an ambitious gaming project, and critics from all around the globe agree on this fact. But everything comes with a price, and the price of too much ambition is perfectionism with no end and expectations which are unrealistic. To learn more about the game and whether this statement is true in the case of Star Citizen, where thousands of developers from Cloud Imperium games worked day and night to craft this masterpiece. This article features some of the best activities that you can do in Star Citizen to have fun and spend your free time.

Arena Commander is a mode in Star Citizen where you engage in combat with real-life players as well as with AI targets on the map, and it is pretty fun. These maps are specially crafted for ship-to-ship combat, so there are no performance lags here. There are big guns in the game that offers good firing speed and deal enough damage to get rid of enemies quickly.

In terms of careers, Star Citizen is pretty rich as it features more than eight careers, including Bounty Hunting, Mining, Trading, Repair, Salvage, Medical, Refueling, and Racing. Land on a planet or stay in your ship in the universe to trade items with other players as well as complete bounty hunting tasks to become a professional bounty hunter.

If you are bored of staying on the current planet and have completed all the available tasks, your next destination in the game should be mining and refueling careers because they enable you to take the ship out for a spin. There are some bugs and glitches in these careers because some of them are still in the development phases, but most players opt for them because they are fun.

You can mine resources from space by using a laser or go to a planet and buy a specialized vehicle to mine resources from there. Some mining tasks require ships. You have to stop using the laser burner on a rock right on time, or else it can blow up into small, worthless pieces. After refining these mined resources, sell them in the market.

As you mine more and more resources, you will be vulnerable to pirates, and they will attack you more often. If you are a rich player, you can hire other players to protect you from their attack while you mine these resources. You can buy Star Citizen auec to hire players or buy better equipment and deal with pirates single-handedly.

Mining is a great example of understanding how careers work in Star Citizen, and all the other available careers in the game are equally detailed. Become a news report by buying a specialized ship and capturing battles happening in the universe. After capturing a battle, reach the nearest planet and share the news with them to get your reward.

Some items in the game are taxed heavily, so smuggling them is the best option, and you can hide these items in hidden compartments of your ship. There are a large number of rich people in the game who like to travel in style. Start your luxury ship service to earn a handsome amount. Become a race driver and buy a high-performance ship to show the world what you are capable of. 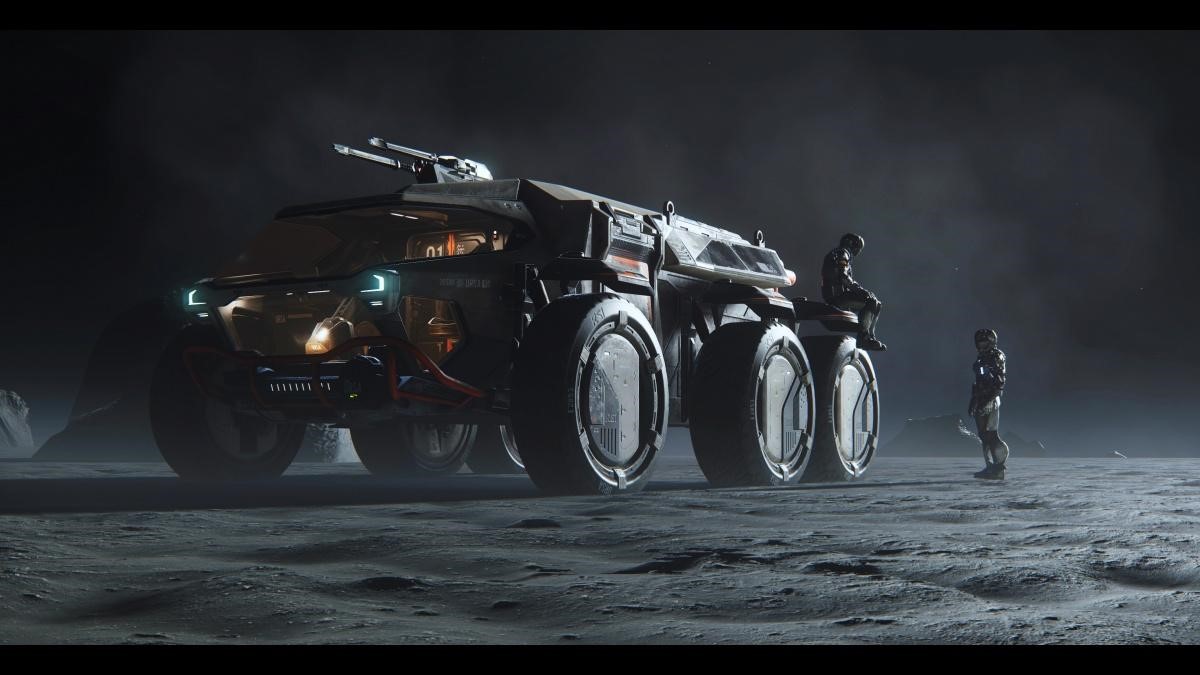 Everything from tanks to hoverbikes, fancy explorers, rugged explorers, and buggy wheeled bikes are available in the game. In terms of vehicle physics, the game still needs a lot of work. You can experience realistic driving on a variety of different terrains across the galaxy. Use these vehicles to race against other players or defeat them in combat.

The recent statement of developers at Cloud Imperium games states that some big changes to vehicles will happen in the future. By looking at combat vehicles, you can get the idea that there will be massive combat on the ground as well. There are some bases on planets and moons, but a lot of work is still needed to make them attractive for players. Mineral-rich areas on the ground and big bases will be the main attraction of players who love to travel in vehicles instead of spaceships.

This thing changed when developers received backlash from players, and now, they are working hard on this topic as well. After releasing many updates, players are now liking the gameplay, and it is a lot better than various new games. They added depth of field by detailing animations of characters to a whole new level.

When a character works hard in the game, they need food, drink, and optimal temperature to regain their lost energy and get back up the next morning and do the same. There are a lot of tools in the game which will make your daily tasks effortless, but you have to do something at the end of the day to survive here.

There are a variety of different armors available in the game, and each offers different abilities based on its physical appearance. During a battle, if you get injured and aren’t able to continue the fight, there is a whole medical gameplay element in the game. Go to a medical ship such as Apollo or Cutlass Red for treatment of your wounds. MMOpixel is a trusted source for those who want to buy in-game currency for Star Citizen and buy a new ship or equipment with it.

How To Get Tyrunt In Pokemon Go

Most Played Mobile Games in 2022