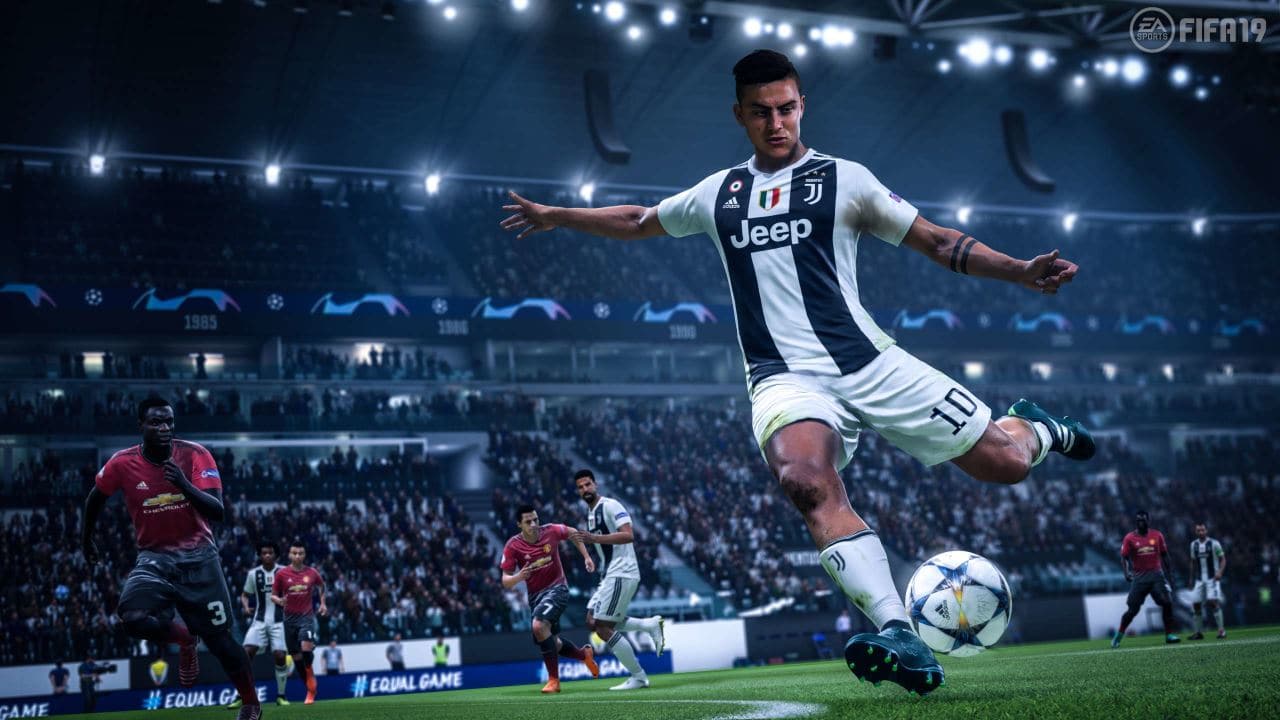 There are a lot of new match types in FIFA 19, each with unique gameplay style. You can play UEFA Champions League match (which has been added for the first time in FIFA series, House Rules, Best of Series, Home & Away matches and Cup Finals.  Every match type offers a different experience for the player.