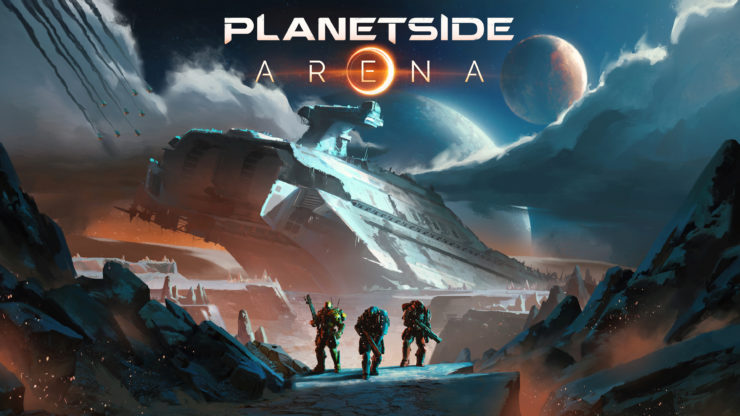 Daybreak Games is really breaking out with the upcoming game titled with PlanetSide Arena. The game will feature various game modes, including Battle Royale which capable to supports up to 1,000 players per match! Yes, you read it correctly! This upcoming massive awesome game will be delivered to the gaming world in next year.

CEO of Daybreak Games, Ji Ham, has explained about the game:

“PlanetSide is a ground-breaking series that introduced the gaming world to truly epic FPS battles. We are very excited to introduce PlanetSide Arena as the next step in the growth of the franchise, as we continue to invest and build towards our vision for the future of the entire PlanetSide universe.”

There will be 3 major game modes in this game, and they are: The Outer Worlds Will Not Feature Microtransactions

How to Lock a Microsoft Word Document