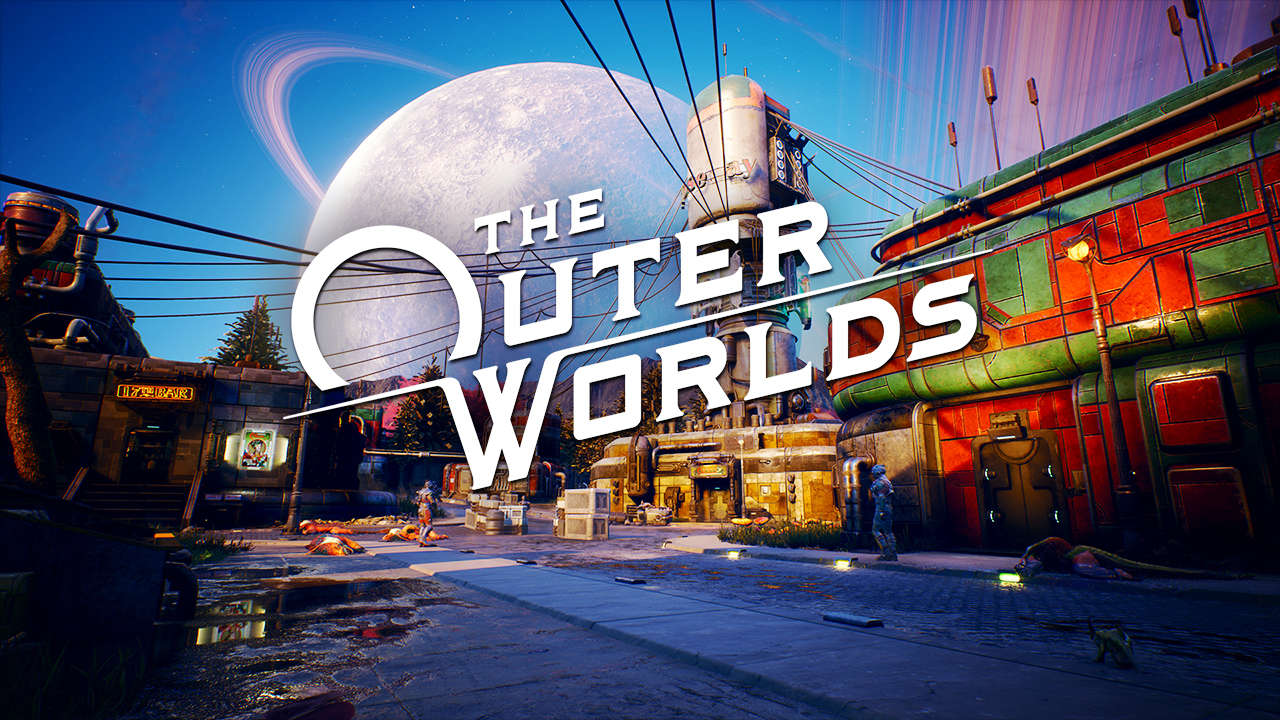 The Outer Worlds is an upcoming action RPG (Role Playing Game) which scheduled to be launched in 2019. Due to that, Obsidian as the developer has confirmed that the game will not feature any microtransactions. The developer has stated on their official site:

“We’re extremely excited about our upcoming RPG, and we know you are too. We wish we could tell you all about it right now… but we’re going to hold off until the time is right. What we did want to talk about was a question a lot of you have been raising: “Will this upcoming game feature any lootboxes or other microtransactions?” The answer is simply: “no.” No microtransactions, of any kind, in our game.”

The Outer Worlds is on the list of the most anticipated games which will arrive in 2019. The game was revealed in The Game Awards 2018. Here’s a bit description for the game:

The Outer Worlds is set in the future where megacorporations have begun colonizing and performing alien planets. Originally bound for the furthest reaches of the galaxy, a colony ship’s faster-than-light travel goes astray, leaving it abandoned at the edge of colony space. The player character awakens from cryosleep only to find that most of the passengers are still in hibernation and begins a journey to a nearby colony to investigate the true nature of the corporations. Obsidian also has provided some notes for the features on the game:

Well, The Outer Worlds is definitely worth awaiting game with the fact that there will be no microtransactions feature in it.

The Outer Worlds will be launched in 2019 for PC, PS4, and Xbox One. For you who might haven’t see the trailer yet, you can check out below:

PlanetSide Arena The New Battle Royale Game With Up To 1,000 Players Per Match