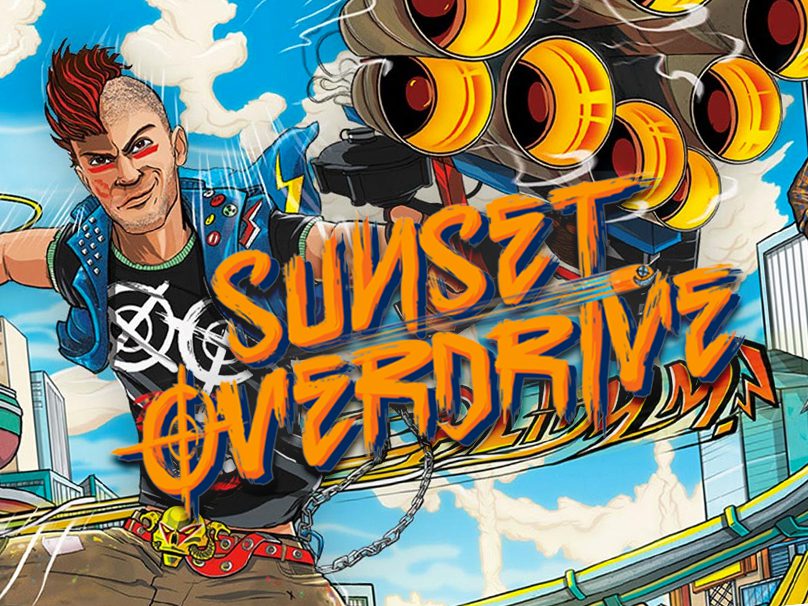 Insomniac Games and Blind Squirrel Games have released the second PC update patch for Sunset Overdrive. The new patch is expected to fix some issues which reported by the gamers on the PC platform. 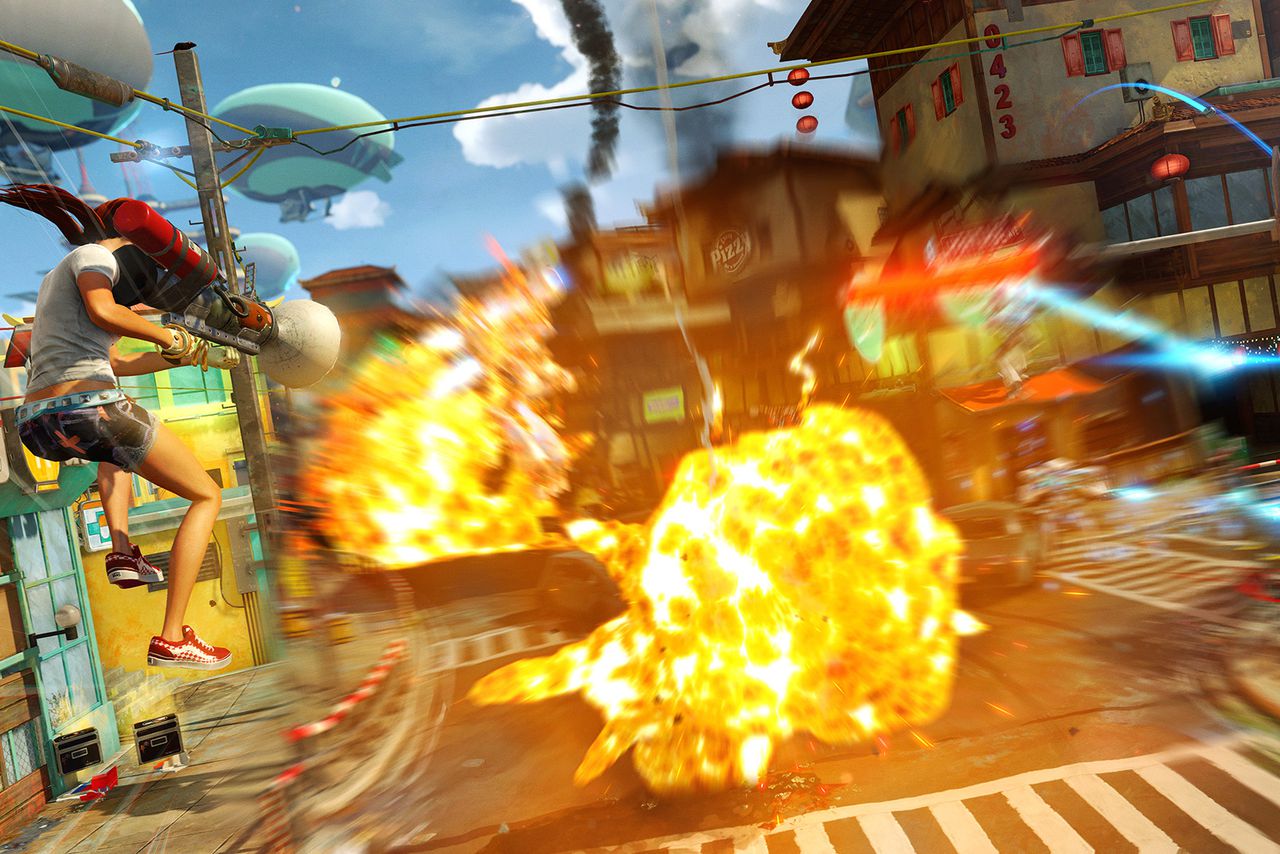 Sunset Overdrive is an action-adventure video game, which set in a metropolis called ‘Sunset City‘ in the year 2027. In this game, the players will have to complete a series of missions which decided also by the players themselves.

The second update for PC however still doesn’t give any changes for the graphical settings (which the gamers expected) or a fix for DPI when using higher resolutions. 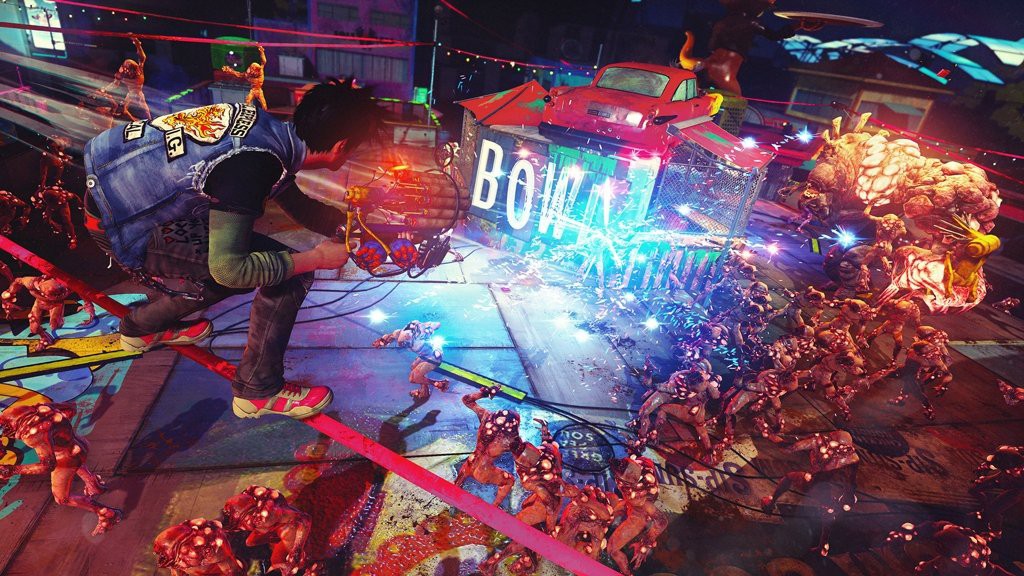 On the other hands, the developers at least fixed some additional issues which found on the game. Here are the details for Sunset Overdrive Second PC Update Patch:

This update will automatically be downloaded on the time you log in on Steam. In case if it won’t “auto-update”, then you will just have to download the update manually.

Sunset Overdrive is currently available on PC and Xbox One.

PlanetSide Arena The New Battle Royale Game With Up To 1,000 Players Per Match