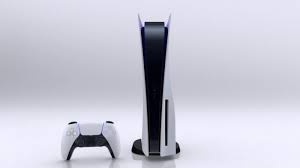 When we initially heard the rumour that Sony was going to add PS1 titles to the PS5 and PS4 as part of the PS Plus Premium bundle, we didn’t believe it. To tell you the truth, when we first heard the rumour, we didn’t believe it. After that, after it had been established, we had the bare minimum of expectations for what would occur next with regard to it. Since the Japanese multinational firm has actually exceeded our expectations by integrating rewind, upressing, and even some Trophies in their product, they are deserving of all the appreciation that can be given to them. We also have even more information about the games now that they are beginning to become accessible in Asia.

A wide variety of display choices, comparable to those seen in the vast majority of contemporary emulators, will be available for PS1 games. This includes the possibility to play at the native resolution, 4:3 for 16:9, and even stretched if you’re a very depraved individual. You also have the option of applying one of three distinct filters, which are as follows: the Default filter, the Retro Classic filter (which is analogous to a CRT), or the Modern filter. Although we aren’t entirely certain what the consequences of the ultimate choice will be, the following are possible parallels to Oddworld: The following is BrokenSwiftie’s submission for Reset Era’s version of Abe’s Oddysee: 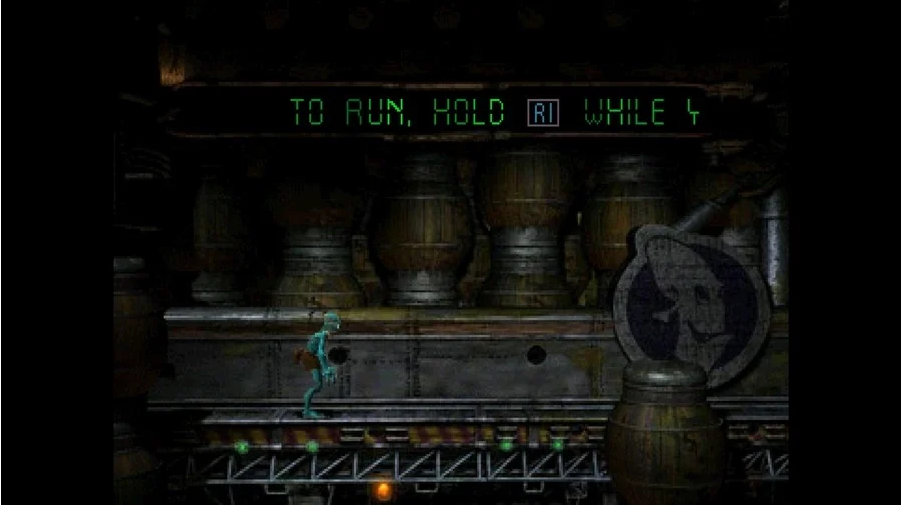 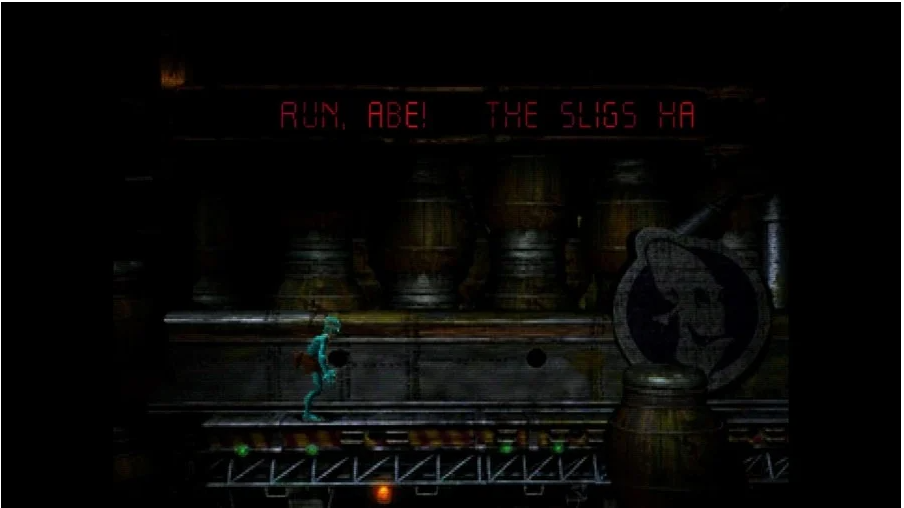 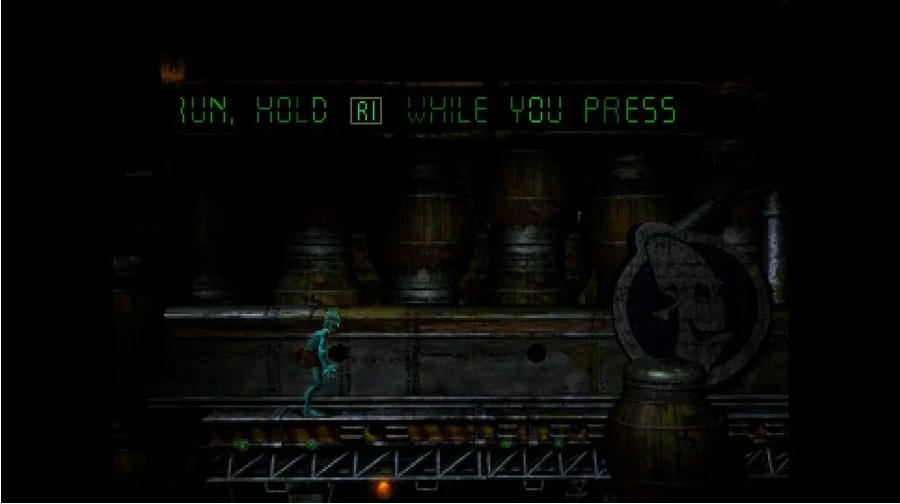 We are, all things considered, very content with the selection of features that are at our disposal here, and it would appear that Sony has done a respectable job.