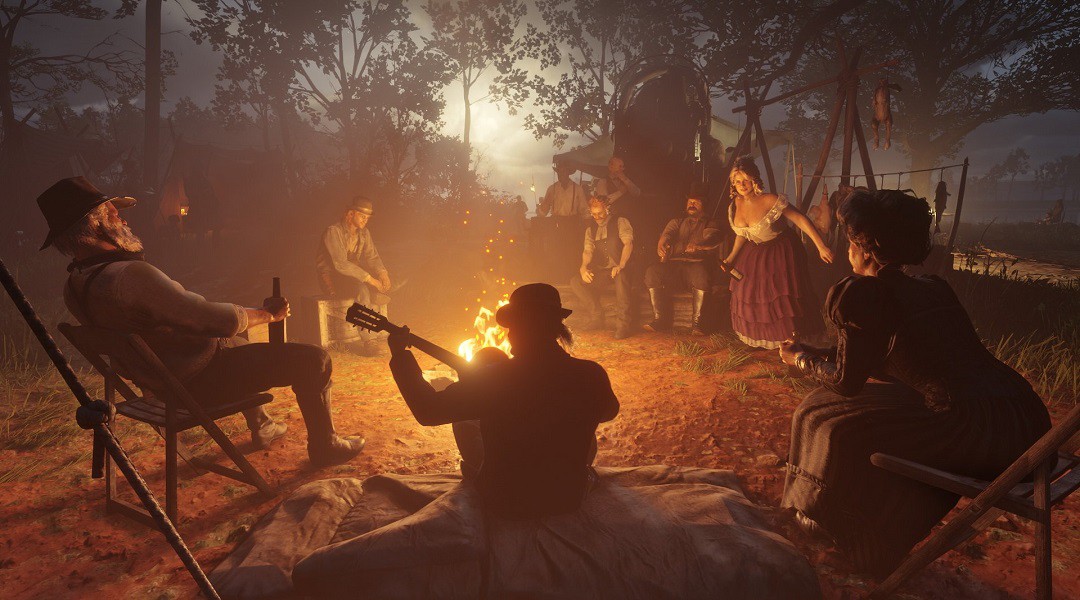 Well if you are a cowboy and living out in the old west then you have to know a few camp sites. Meeting old timers with the guitars, camp songs, fire places with a kettle on top and of course a notorious outlaws around the camp site. Red Dead Redemption has a gang camp that is like a small town and you better learn all about it. 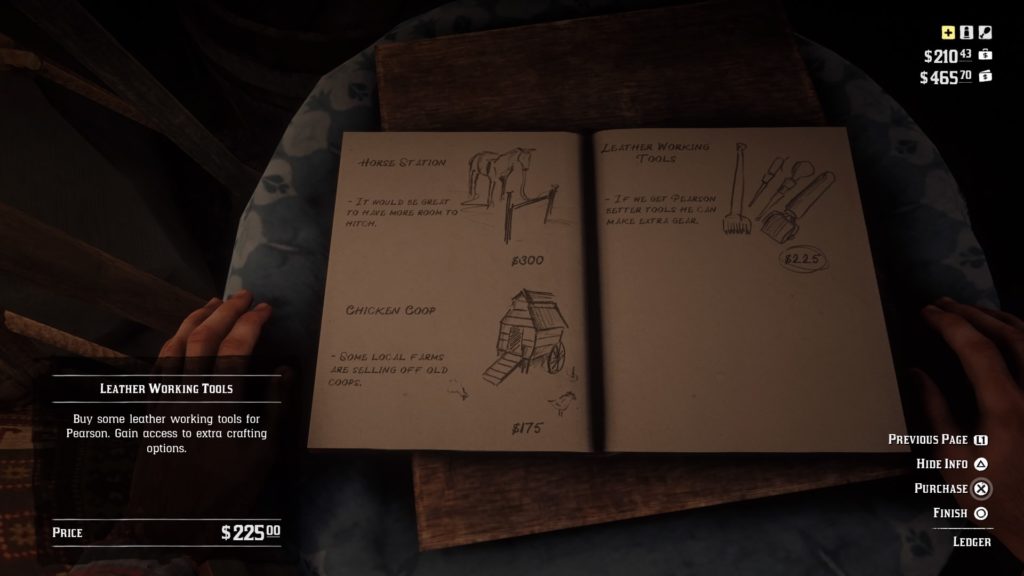 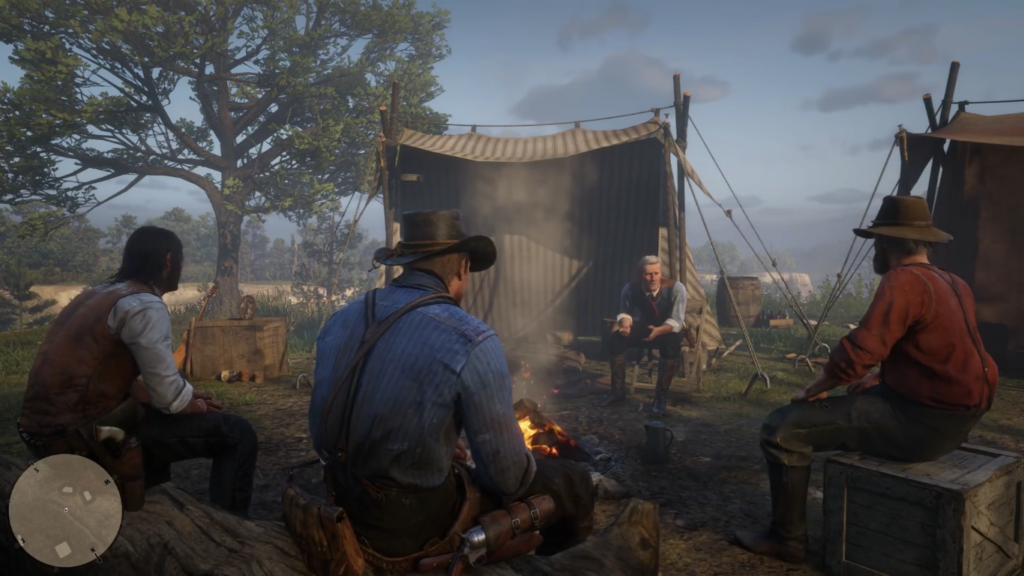 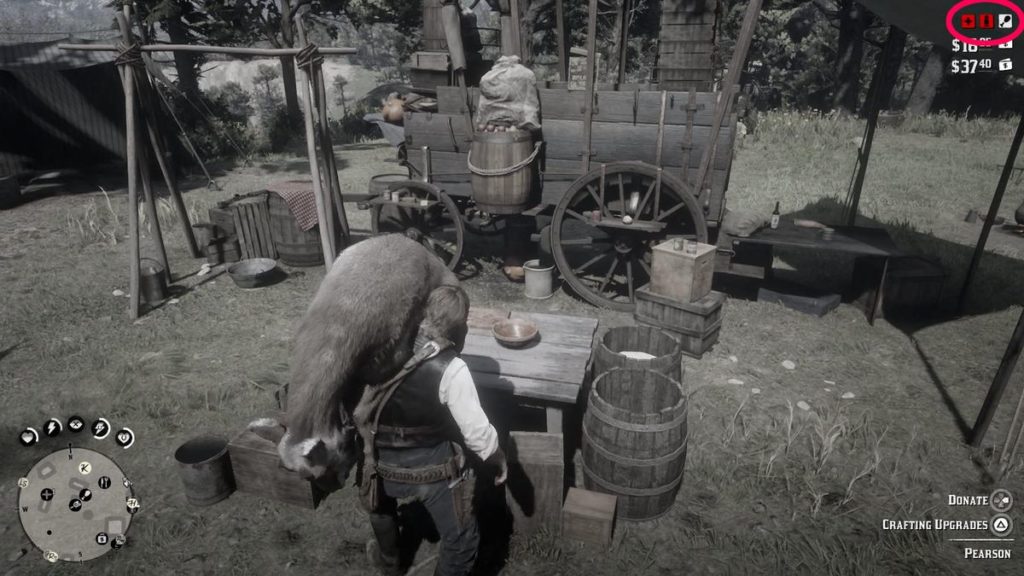 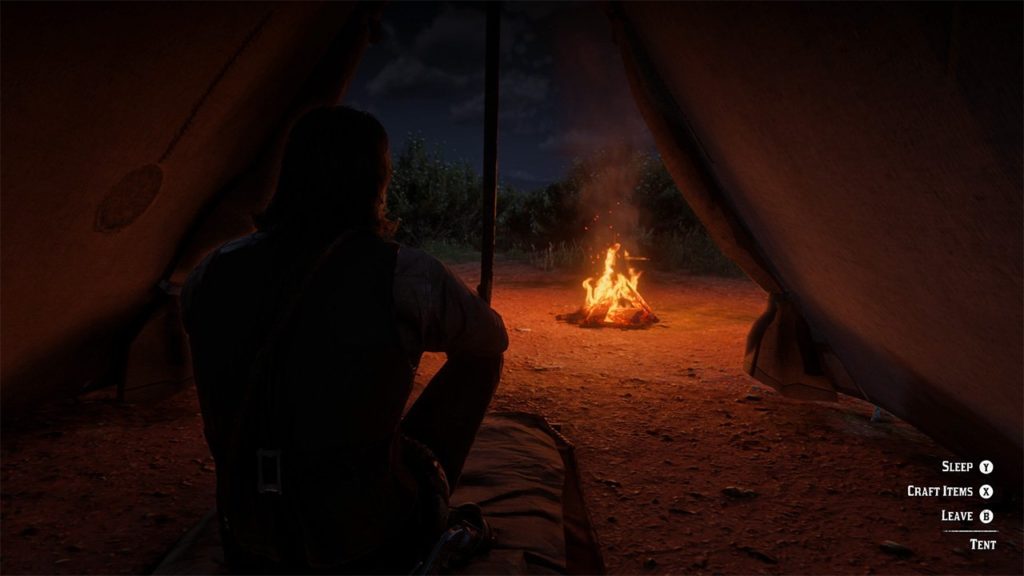 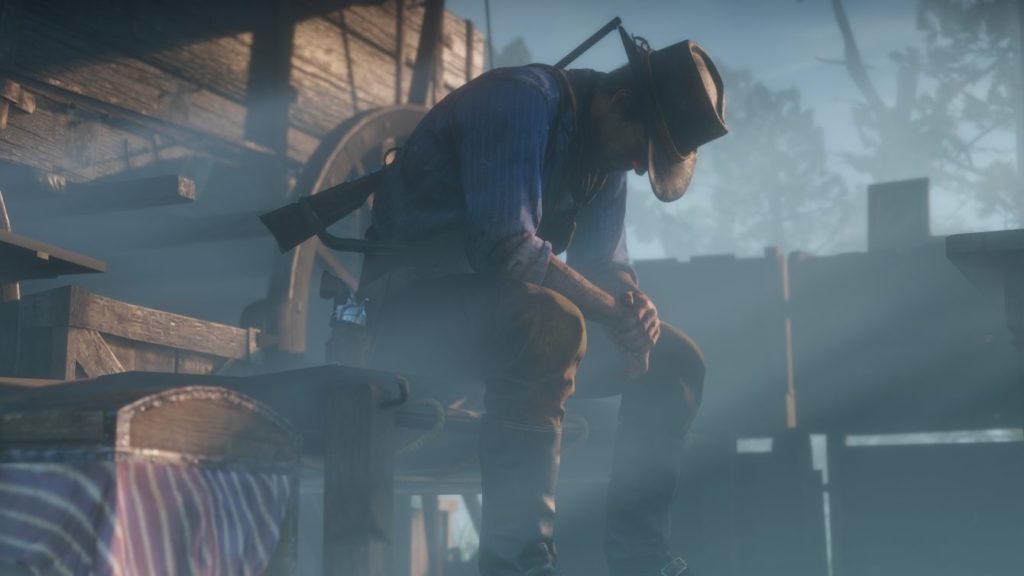 Sleep to change the time of day 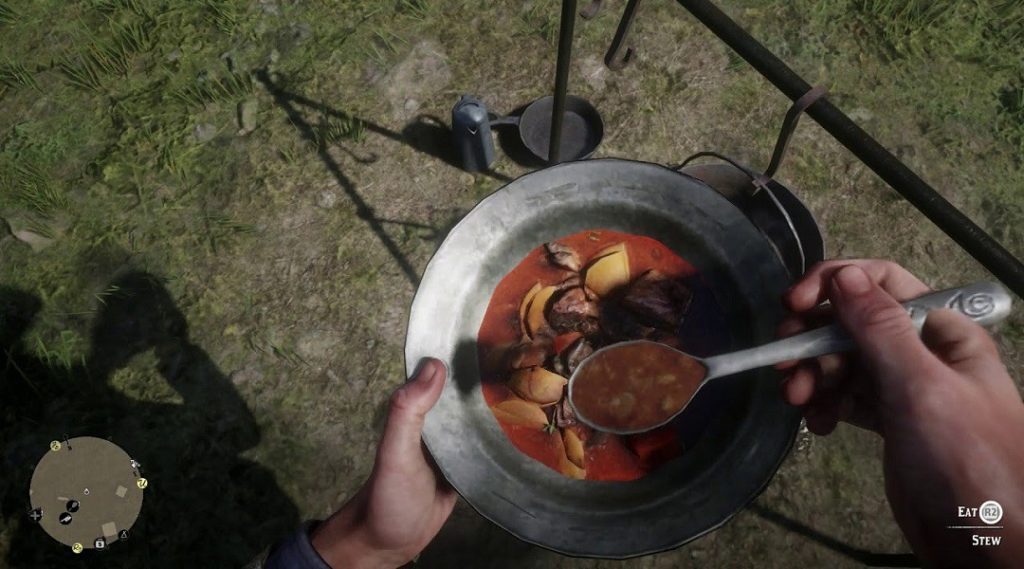 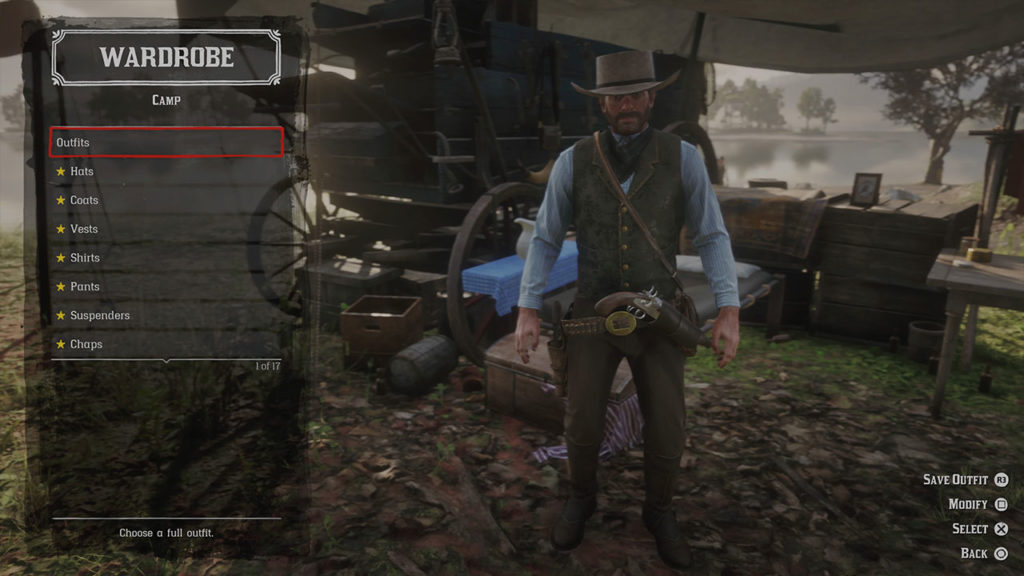 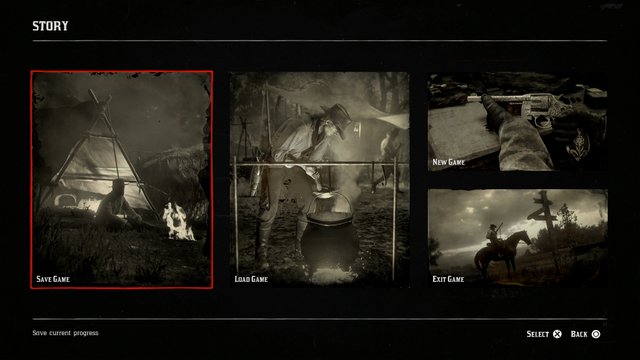