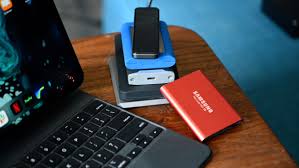 The South Korean manufacturer has been teasing a portable rugged gadget that will be published in the near future by using the hashtag #RuggedDurability on social media. The item looks to be a more durable variant of the T7 SSD, based on its appearances and specifications. There is an external USB Type-C port as well as a status LED visible on the device’s outside. It may be offered in a number of different storage capacity combinations, depending on the manufacturer. It is still up in the air whether it will contain a PCIe SSD or a SATA SSD as part of the package. 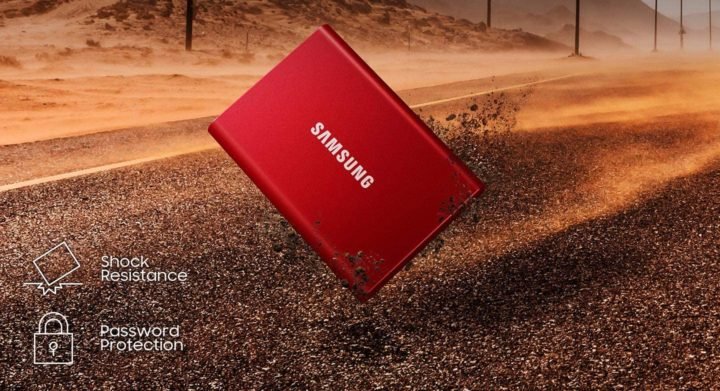 However, despite the fact that they were just introduced in the first part of 2020, the Samsung T7 and T7 Touch SSDs have already shown to be quite durable. Its housing is made of robust aluminium, and it can endure shocks up to 2 metres in height. It is possible that the next SSD may have even more endurance, with a MIL-STD 810G rating and even greater resistance to extreme temperatures being predicted in the future.

PS4 Getting Remaster of PS2 Cult Classic This Summer