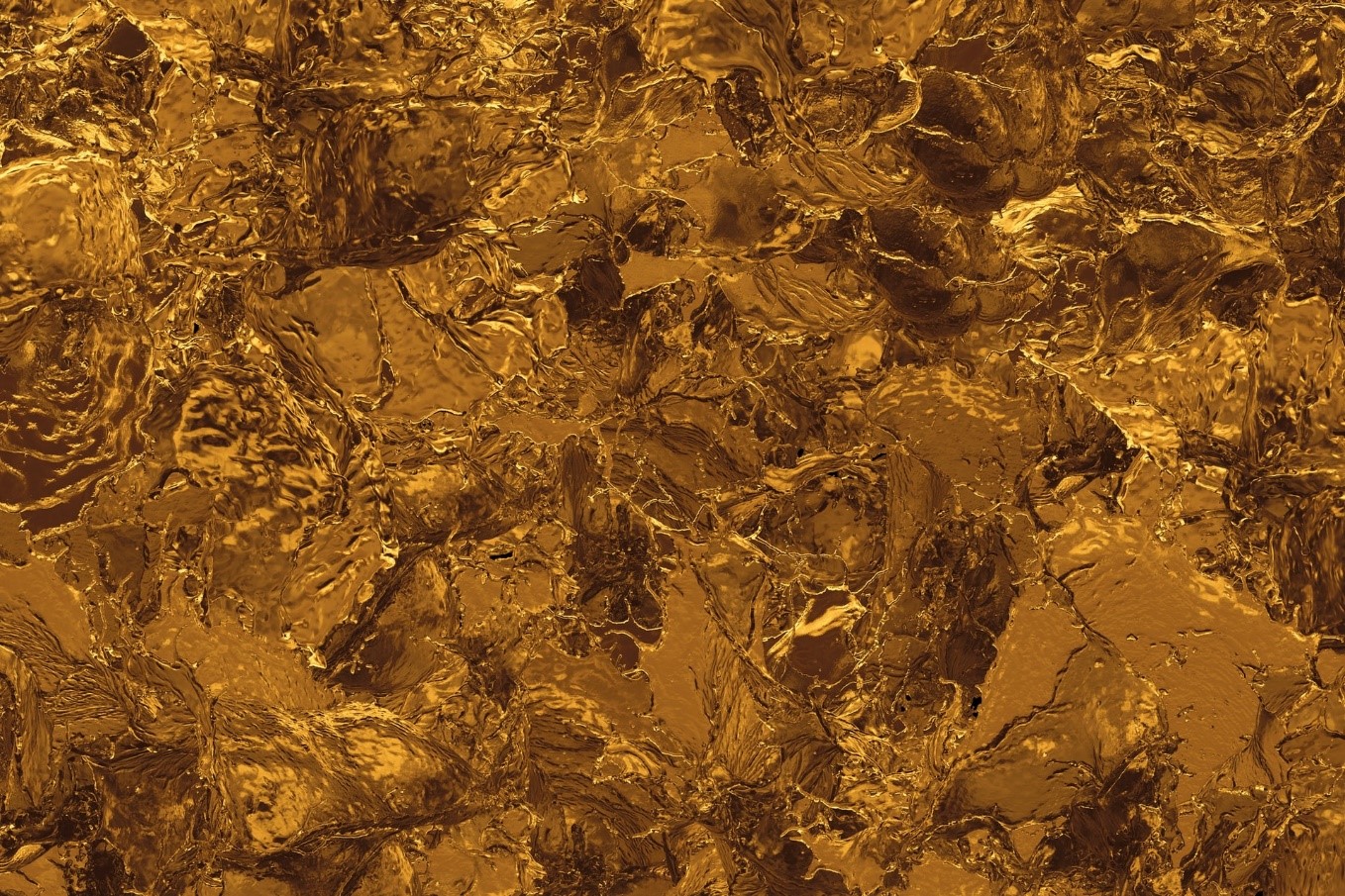 The ultimate currency in any MMORPG is gold. A farmer’s first concern has always been how to maximize profits. The same applies to New World.

The main currency in New World is a coin used to purchase upgrades, gear, and even properties. Therefore, you should farm as many coins as possible. Below are some tips on efficiently and quickly farming new world coins.

The most basic means of earning income in an MMO is by questing. The quests in New World include:

You can choose between these quests since they give the same amount of coins and experience. To rely solely on these quests for coin income would be inefficient. You can complete your missions while gathering resources using questing to guide zones to farm in. Efficiency is the key to everything. You can make New World coins fast by completing quests while farming resources.

Low Tier Resources – The coins are commonly available on the market for a low price so that you will have an abundance of low-level gear pieces and resources.

Tier 2 Resources – These resources are generally more advanced than Tier 1. Resources and armor pieces of higher levels sell for a fair price in the marketplace.

This resource requires that your character is at a high level. Your crafting skill level must also be high. It is much more profitable to sell these items.

Markets or auction houses are traditional features of MMO RPGs. New World players who know how to play these marketplaces can earn large amounts of coins. Players like these have plenty of new options in New World, and here’s why

-There are different marketplaces in each zone.

-These zones are abundant with different resources.

Let’s take a closer look at that. There are weak resources in some zones and strong resources in others, and each zone has its market. Agribusiness is “Monarch’s Bluffs” that sells its products in “Reekwater” with great gold benefits. Farming in one zone and selling resources in another is the idea. Anyone who can farm New World coins will benefit significantly from following this tip.

While things may change in New World, this is how most players currently get their in-game currency.

In any MMO, loot and gear can be sold. You kill mobs, complete quests, and sell the items you obtain. Simple, but very effective. You can sell the better gear that higher-level mobs drop as you level up. Get some music and farm for gold.

Making money late in the game requires crafting. For New World, crafting early in the game does not generate many coins. In the long run, it’s worth it to level your crafting skills.

If you increase your level in a particular profession (blacksmithing, leatherworking, etc. ), you can craft higher-level gear and items. You can sell these items on each market for a tidy profit.

It’s useful to rush a certain profession when New World launches. You will have a lot of clients if you can get your profession up quickly. The price of your items will also be under your control because you will have plenty of clients. Starting a profession too quickly will result in gold flow.

How To Make Potion Of Poison

Are Free Games Worth Your Time?

How to Get To Moonlight Altar in Elden Ring