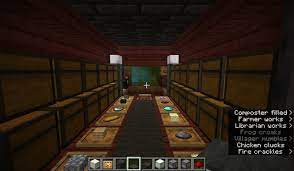 Mojang covertly inserted a strange redstone chamber to Ancient Cities in one of the Minecraft screenshots, which was later shown to be a lie. They will become a component of the Deep Dark Biome in the 1.19 The Wild Update, which is scheduled to be released some time in 2022. They are widely regarded as one of the most massive and terrifying constructions that have ever been introduced into the game.

Ancient Cities will have a large number of smaller structures, such as halls and passages, as well as chests containing valuable loot. They will also be entirely covered in sculk blocks, which have the capability of summoning the most fearsome mob, The Warden, if they are not careful.

discovered some interesting corridors below the ancient city centre while spectating, where you can find rooms with different redstone contraptions🤯 pic.twitter.com/4r92dDFfTh

Minecraft snapshot 22w13a, on the other hand, has a secret redstone chamber beneath the main Warden statue, which is placed in the heart of these cities. They didn’t mention anything about it in their patch notes, which added to the intrigue and mystery of the situation.

Different puzzles to enter the room

Every player who enters one of the Ancient Cities will be struck by the massive Warden statue that stands in the centre of the structure. They will, however, note that at the foot of the statue, there may be a chest, a little route formed of walls, or some other sort of generation to discover. 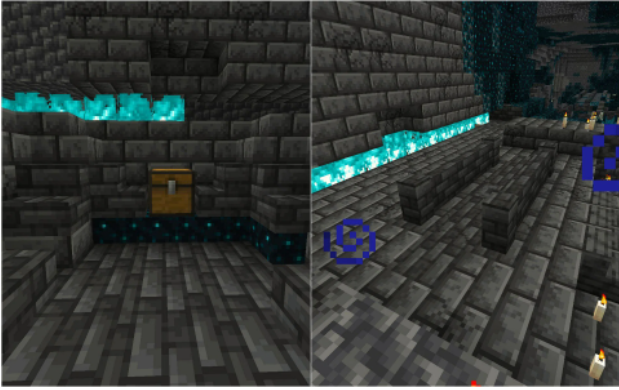 These will differ for various Ancient Cities, since this is the problem that the players will have to solve in order to get access to the hidden room in the first place. The golden carrot or apple will be the sole items in the chest puzzle.

If players go via a path built out of walls, they will be able to enter the hidden room; otherwise, there will be no puzzles and players will just have to discover the entrance. 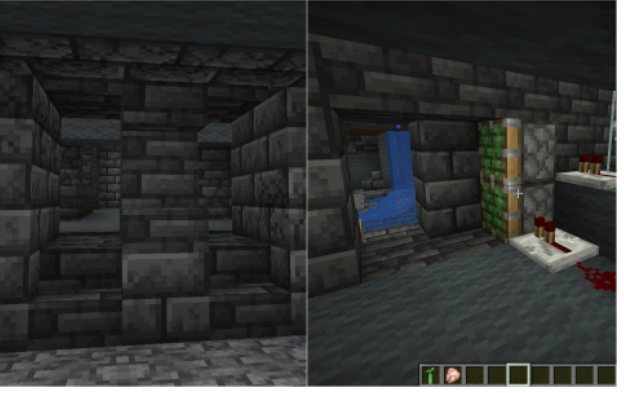 This variety of riddles will effectively transmit a signal to the hidden room, where a redstone device will activate and open the secret door for players to enter. This will be positioned beneath the entire statue construction and will serve as the entrance to the building.

As a result, as players descend from the statue area, they will see that two deepslate blocks have been removed, revealing the hidden chamber.