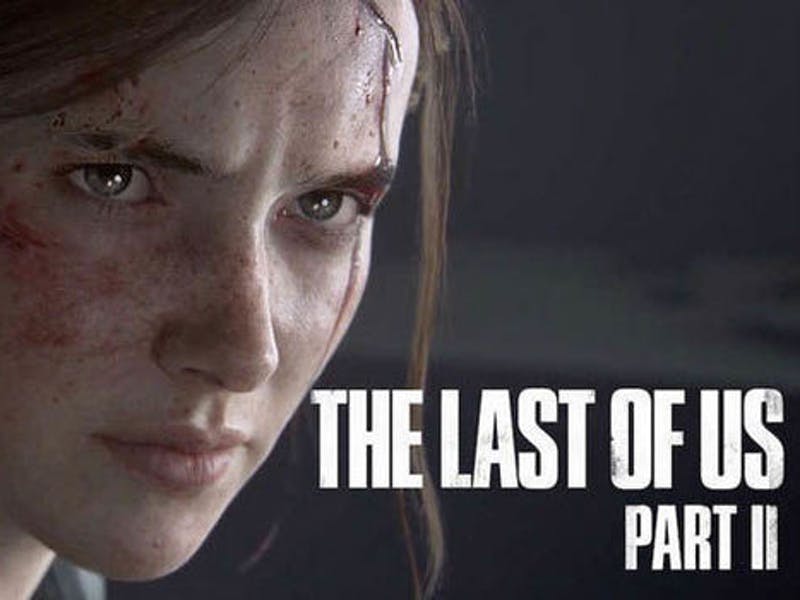 A disappointing news for the fans of this game, Naughty Dog as the developer has confirmed that The Last Of Us: Part II will skip The Game Awards 2018.

Announced on the official twitter, Naughty Dog said that they will not reveal for the next part of this action-adventure game on the upcoming Game Awards event,

We’re looking forward to celebrating a year of incredible games at #TheGameAwards this Thursday, however, we won’t have anything new to share from The Last of Us Part II. We’re hard at work and looking forward to revealing more when the time is right! pic.twitter.com/6iP1AA8ncT 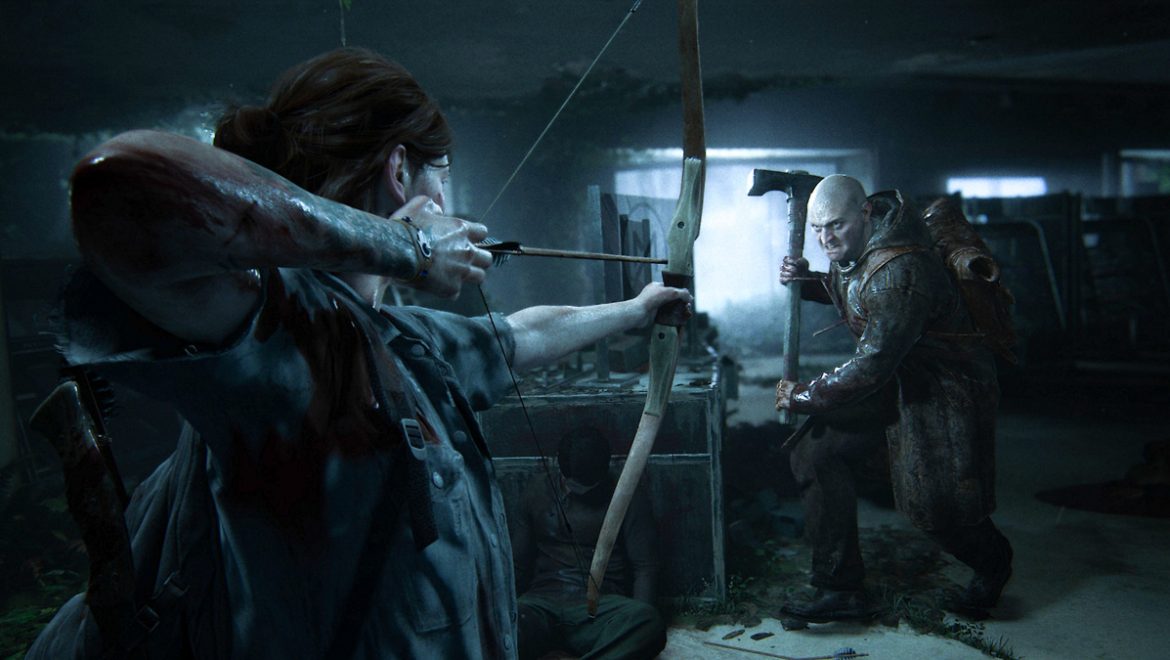 In previous, The Game Awards has released a trailer for the awards show not long ago, which showed The Last of Us Part II as one of the very first games featured in the clip. That sighting along leading to expectations to see the game at the show. Although, The Game Awards’ producer Geoff Keighley warned that the trailer wasn’t meant to tease anything, instead it was meant to celebrate gaming. 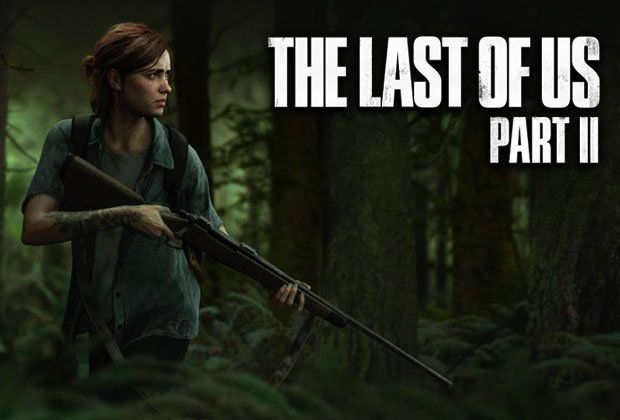 Well, this announcement is obviously not a good sign as the fans are expecting something new coming from this game. Nevertheless, we will just have to wait for further update from the developer.

Related Topics:PS4 gamesThe Game AwardsThe Last Of UsThe Last of Us: Part II
Up Next

Last Year: The Nightmare Coming To PC On December 18