Why Is This A Thing? Weird Yet Wonderful Video Games

There are endless possibilities when it comes to creating a video game. From living out your dreams of being a goat, to figuring out who the man in the bed is after a simulated one-night stand.

Here’s a list of 10 thoroughly odd but exhilarating online games nobody asked for or thought they wanted to play.

The vast majority of individuals who saw the viral video of Goat Simulator assumed it was not a game. Almost certainly designed as a prank, this game has novelty value and goat appeal and is definitely a weird but exciting online game.

Pretend the human avatar is in your hometown and has no option but to run from a rabid goat. The goat has enormous horns, and its remit is to kill you. Luckily you can use some superpowers in the form of your massive tongue (yes, that’s your weapon of choice in this game). Mix this madness with trampolining and expect to have your mind blown! 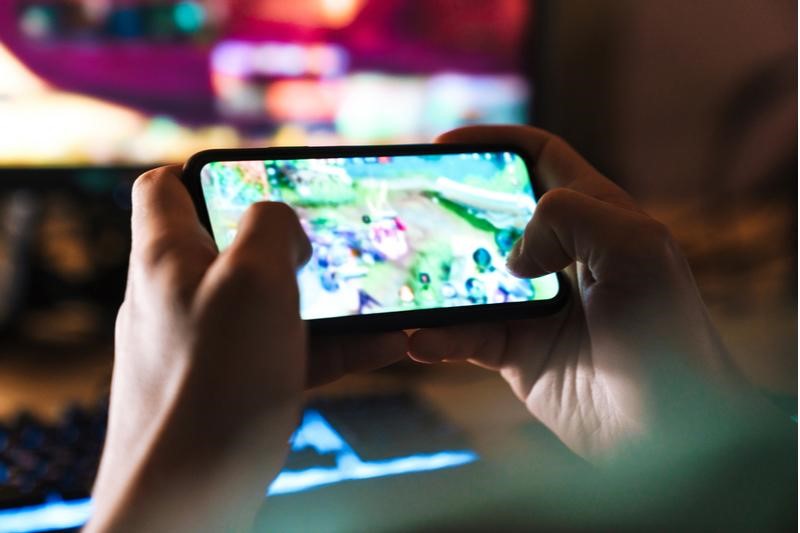 Burly Men at Sea (BMAS) is a game about three huge, bearded men who decide to leave their mundane lives behind in search of adventure.

As the storyteller, the player leads the trio on a journey through twentieth-century Scandinavia, encountering numerous fairytale creatures along the way. Burly Men at Sea has a simple graphic design but offers multiple story endings, making it ideal for numerous playthroughs to shepherd the bunch of unlikely heroes.

Tokyo Jungle is another game that follows in the footsteps of Goat Simulator but in a different way. The game places you in a world where civilization has vanished, and you begin as a Pomeranian or a tiny silk deer, two of nature’s most ferocious predators. The game requires you to explore, collect food, build a shelter, and mate.

As you advance through the game, you will acquire experience and unlock new, potentially more dangerous animals than the Pomeranian. You get to experience downtown Tokyo as the centuries pass.

To put it simply, Seaman features a fish with a human face. That’s what you’ll see on screen for most of the game. In the early 2000s, it was a terrible sight burnt into the memories of countless Dreamcast gamers. Fish fans could sue for mental torture, but they won’t!

Seaman is a virtual pet which, unfortunately, does not come with any instructions. You simply turn on the game and experiment with various options to discover how to feed and nurture this monstrous beast.

The only real support you get is from the narrator’s infrequent directions. You’ll soon have more seamen breeding with each other, resulting in horrible frog creatures.

Thomas-AT-23-6-12 is a self-aware robot who begins to explore his 2D universe.

Thomas navigates this new environment by imagining himself as a red rectangle. Many other artificially intelligent beings have also re-imagined themselves as diverse shapes after becoming self-aware. Each form has varied skills that the player can employ to solve the game’s many puzzles, with the narrator giving each shape personalities and backstories.

Players in Papers, Please work as immigration officers in the imaginary country of Arstotzka, evaluating papers for immigrants and returning citizens.

The list of rules and limits grows longer and more stringent with each passing day, making it more difficult for the player to process more individuals, resulting in the officer receiving less money to spend on food and expenses.

Players must figure out how to process more individuals faster while avoiding breaching the rules—or at the very least avoiding being detected.

Flower is a beautiful and hypnotic video game about a flower’s dream world, focusing on instilling happy feelings in the player.

Players choose a flower pot from a windowsill and take part in a dream in which they move like a petal into the wind. As the game advances, more and more of the world comes to life until the player reaches the final destination—an old, decaying metropolis in desperate need of assistance. 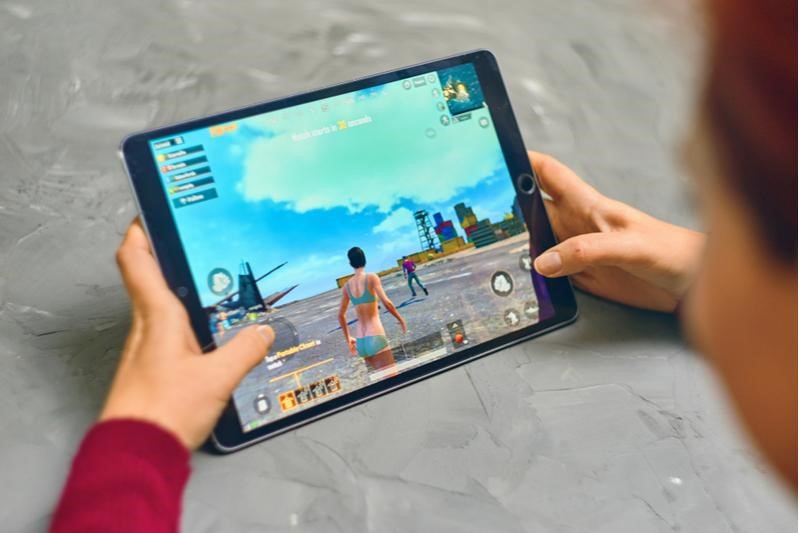 After waking up from a romantic night with a stranger, players in the game One Night Stand must figure out the identity of the person in the bed next to them.

This game explores an unpleasant interaction by pushing the player to tour the stranger’s home to figure out what happened the night before, using hand-drawn animations.

The more the player prods the stranger or snoops around the house, the more probable it is that they will be booted out before discovering the truth.

Set on a lovely, deserted beach, Dear Esther consists solely of a player wandering along the shore and in the surrounding terrain.

Memories and pieces of messages stream over the screen as the player goes around, hinting at a mystery that players can only solve with more in-depth research.

Dear Esther tells a chilling ghost story through simple, thoughtless strolling when she has nothing better to do than enjoy the landscape.

Undertale is a role-playing game set in the Underground, where all monsters have been banished.

It is reminiscent of early computer games with pixelated graphics. Players take the role of a child who must flee the Underground, battling the creatures along the way home. The unique combat in this game is what sets it apart from other role-playing games.

Players will come across a reindeer with Christmas lights on its antlers at one point. Players can attack it, add more ornaments to the reindeer, or remove the decorations entirely, but whatever they do will have consequences once they reach the end of their journey.

If you’re very bored and looking for a laugh, one of these games will surely shock you enough to reach the point where you have to laugh because you don’t know what else to do. Isn’t the world of gaming great?

How to Use MSI Afterburner Overlay [Complete Guide]

Where to Buys & Sell “Sea of Thieves Humble Gifts”