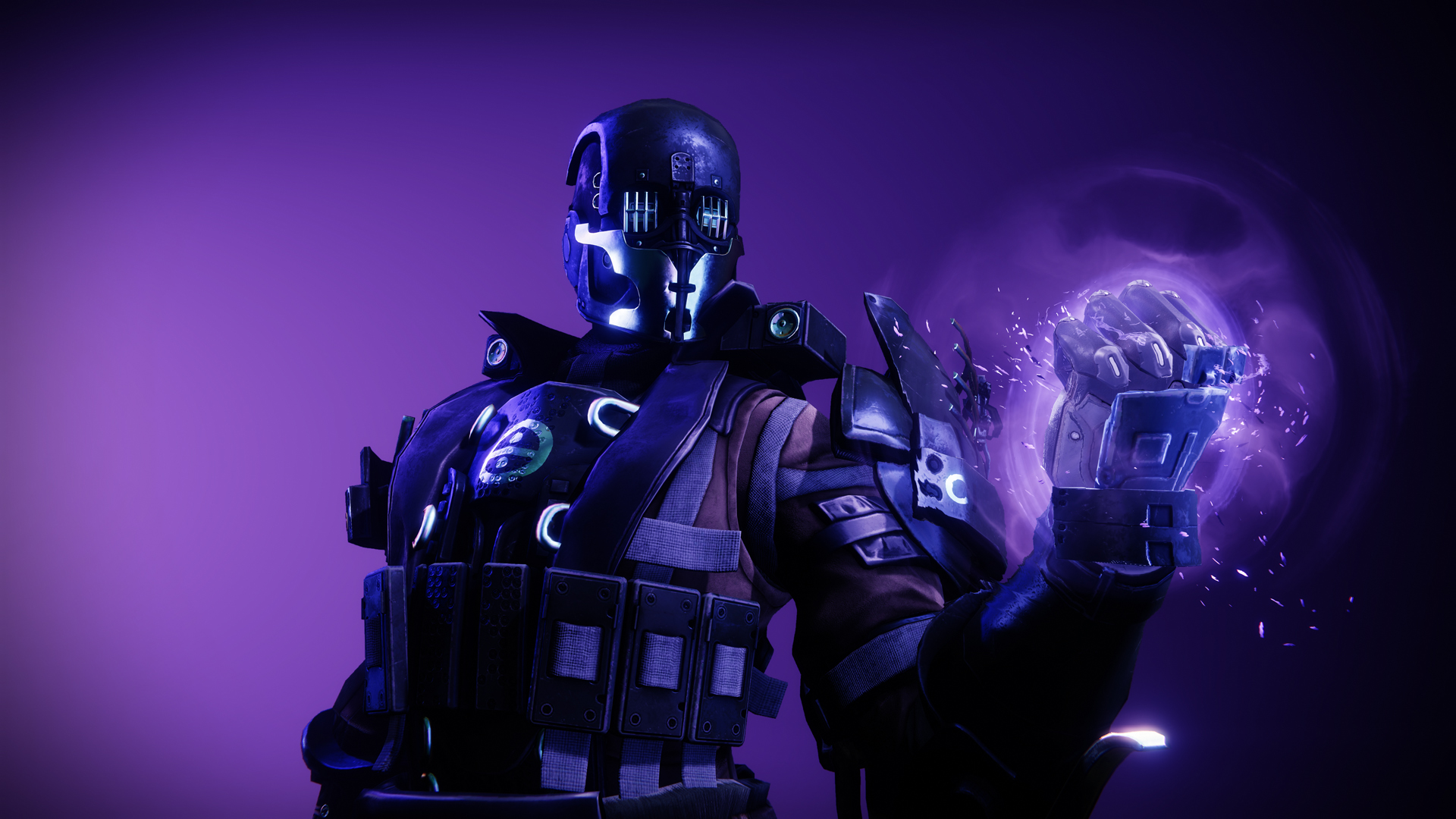 A new raid will happen in Destiny 2, and the players will find themselves doing the Witch Queen’s raid. The updates are few about the raid; however, this will occur inside a pyramid ship. The story will go on in Savathun’s throne world, and it will set the players to fight against some ancient and deep-dwelling threat.

To win the raid, players will need help and some preparation. These tips presented below will help you get set for the upcoming raid. Let’s get started.

The new expansion will first happen on February 22nd, and increasing the light levels is a must task. The raid will happen on March 5th; hence if you prepare and focus on light levels from now, you will have a week to get ready.

However, the light level required for the Queen raid is not precise, but achieving a minimum level of 1350 will surely benefit the players.

Secondly, players need to add up more artifact mods. Players should finish up gathering the bounties this week. There will be bounties with more XP that you will want to achieve. This way, you can ease up your game in the new season in the new raid. These seasonal artifacts will come useful during the raid.

There will be new stuff such as weapons and other perks with the upcoming raid. Pay attention to gathering all of these as much as possible. Glaive will be a type of weapon, a part of the new release that you should own.

Unlocking these exotic weapons is essential since they will be contributing to your gameplay in the new raid. 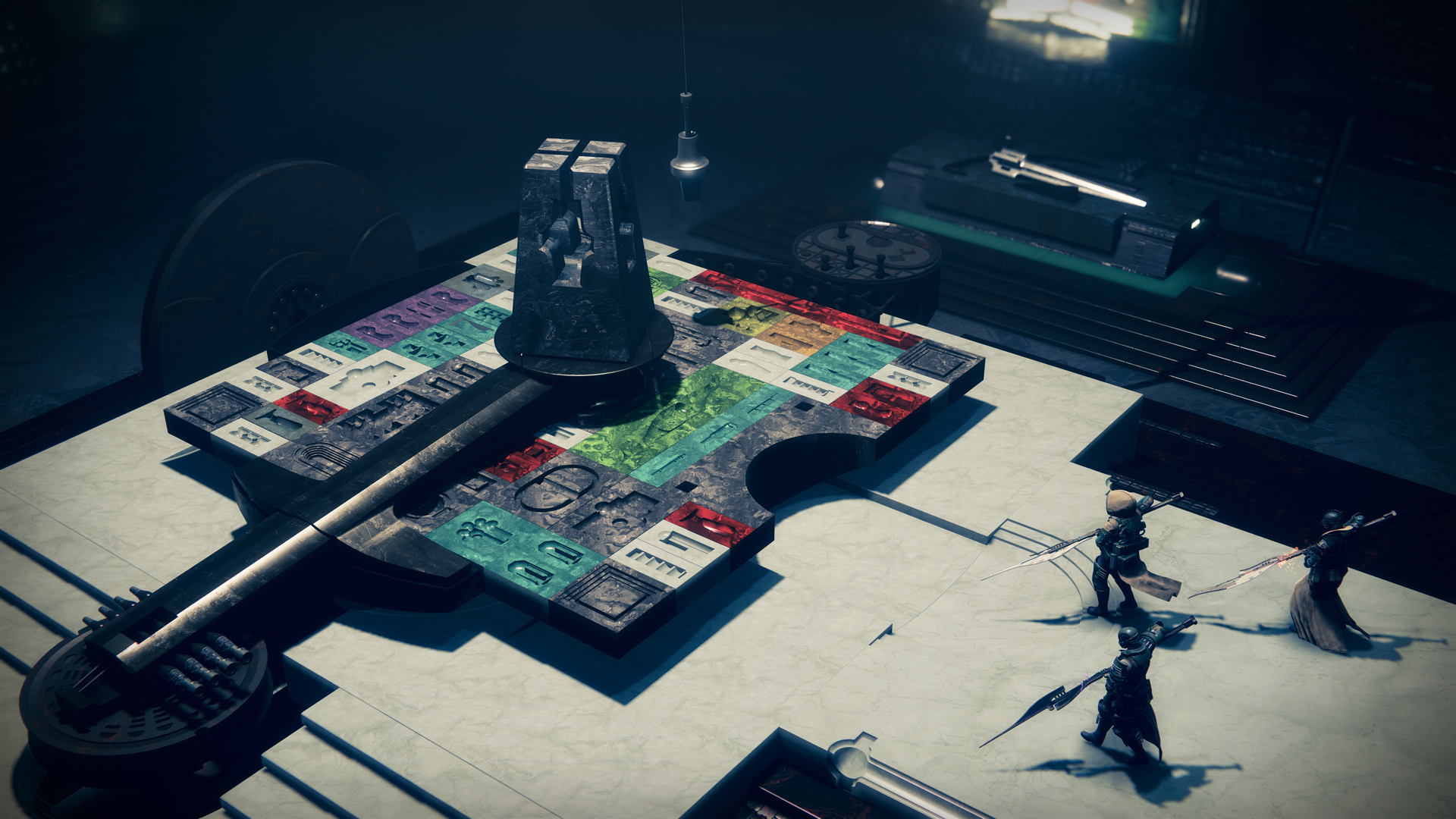 Prepare More Than One Kind of Loadouts

Focus on preparing different loadouts from the beginning. The raid requirement is still not clear, so there should be multiple loadouts. Players should also incorporate various playstyles; for example, a player can have a Charged with Light loadout, and he can also have a loadout with Elemental Wells.

While you are playing the actual raid, it is always wise that you occasionally check the left side of the screen. Some important messages appear there which help players to get the needed awareness. Additionally, there will be ads and bosses, but understanding how a raid works in advance is always beneficial.

Players who have grinded in other quests before will find it easier to understand Witch Queen than those unaware of any grind.

It is Okay to Wipe Sometimes

Wiping is necessary, and it is better to wipe than handle those encounters with a mess. It also improves the scoreboard; players should look to the board screen to get the hints. These hints help players get out if they are stuck at some point. For example, in the Last Wish, players could notice the scoreboard display “Symbols Cleansed” when they couldn’t move forward in the Riven encounter.

There are essential pieces holding information about the mechanics. Not everyone may notice the important key points, and some get confused. This is more common when you are new to the raid or the game overall. In this case, interacting with other players comes as a great help.

Players hence can communicate and ask for help and understand the mechanics.