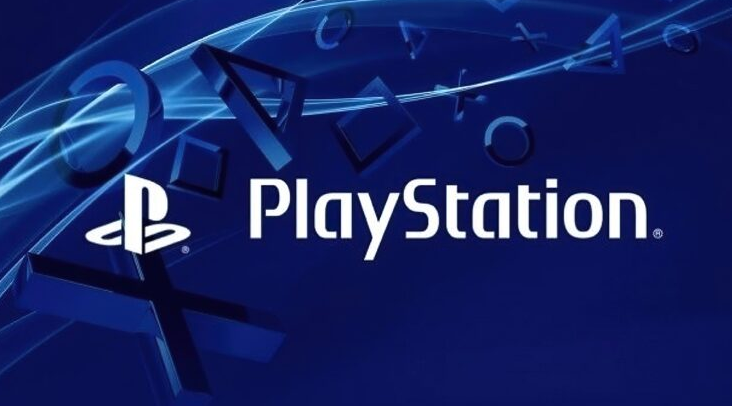 Over the course of the past three decades, Sony’s PlayStation brand has developed into one of the most known in the world, and it has firmly established itself as the most successful video gaming platform in the industry. Despite the fact that it has been on the market for two years, many people believe that the PlayStation 5 is still in its early stages of development. Despite this, some people have already started looking ahead to what could be the next-generation PlayStation 6 console. New documents that have been made public as part of an investigation into Microsoft’s acquisition of Activision Blizzard have shown that Sony does not intend to release a new PlayStation console until after the year 2027. This is slightly longer than the company’s typical release cycle of seven years, but it should provide the PS5 with plenty more time to develop and realise its full potential.

The release of a new generation of video game system while the world is in the midst of a pandemic may seem like taking a risk, but this is exactly what Sony did when it introduced the PS5. Despite the fact that Covid-19 was operating at the peak of its power, Sony continued with the launch timeline that it had originally planned. Because there was a scarcity of computer chips, mass manufacture of the PS5 console was made more difficult, and the consoles sold out very rapidly. As a result, new supply was not replenished as soon as it could have been. This was not the seamless launch that Sony had hoped for, and those shaky beginnings could have had an effect on the plans that Sony had for the PS6.

Developing Technology and the PS6

Even while home consoles are more powerful than they have ever been, it might be argued that the advances made to them are not quite as noticeable as they used to be. The difference between Nintendo’s Super Nintendo Entertainment System (SNES) and the Nintendo 64 (N64) was so striking that it was almost unbelievable at the time. At the same time, the release of the PlayStation 2 ensured that games like Tekken 3 and Gran Turismo 3 very quickly made the games of its predecessor look almost archaic. The most notable advancements for the current generation, in addition to graphical enhancements, include a significant reduction in the amount of time required for the game to load, as well as the inclusion of immersive features such as haptic feedback and 3D audio.

In their own way, these new upgrades are just as significant as events that define the industry as a whole, such as the release of Rockstar’s Grand Theft Auto 3 in 2001. However, in order for gamers to truly feel the benefits that these upgrades can provide, they need to be given more time to mature and develop. It is a great achievement that load times have been nearly eliminated, and owners of PS5 consoles have almost become accustomed to this feature to the point that it is easy to forget how big of a bottleneck they used to be in games. Both haptic feedback and 3D audio have, at this point, barely scratched the surface of what may be possible with this technology moving ahead. However, both can really help to transport players to a whole new level of immersion, which is why they are becoming increasingly popular.

Many PS5 games, such as those that are competing for the title of Game of the Year, such as Elden Ring and God of War Ragnarok, also have PS4 versions that are fully functional. In terms of visual quality, they are inferior to the PS5 versions of the same games, although the gap is not so wide as to make the difference a deal breaker. In point of fact, even after the arrival of a new generation of consoles two years ago, many gamers may not feel obliged to buy one just yet because the majority of the games they want to play are still available for older generation consoles. In a couple more years, this shouldn’t be the case anymore, and as the PS5 becomes more widely available, more titles should start shifting to the current generation, gradually but surely leaving the PS4 behind as the PS6 begins to loom on the horizon.

At this point in time, time is still on the side of the PlayStation 5. There is still a long way to go before genuine conversations about a hypothetical PlayStation 6 should begin. This provides the company with adequate time to build on the technological breakthroughs that have been made thus far, as well as to accumulate an arsenal of must-have exclusive games. Before preparing gamers for the inevitable launch of the PS6, when the cycle starts all over again, the PlayStation 5 should strive to replicate even a fraction of the unrivalled success of the PlayStation 2 and PlayStation 4 game consoles. This will help the PS5 to ensure that the current generation is a significant and memorable one.