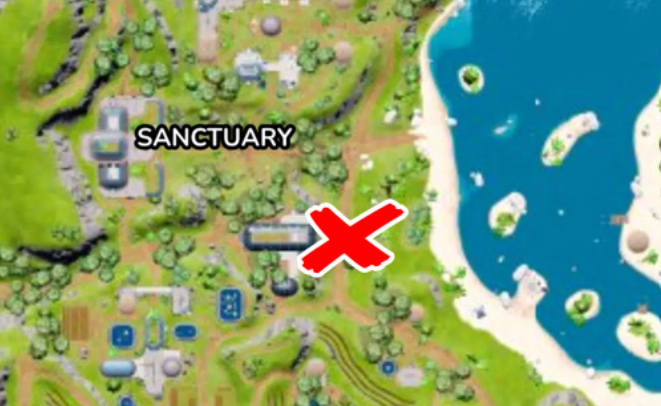 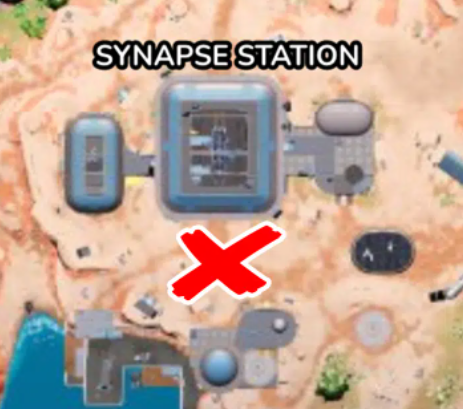 Hopefully, this helped you in locating the battle bus in Fortnite Chapter 3.

The Armored Battle Bus was introduced in Fortnite Chapter 3 Season 2 and is Epic Games’ take on a new vehicle. However, the Fortnite community must come together to make this vehicle appear, making it unique among the vehicles in the game.

You and your teammates will be able to wreak havoc on anything that stands in your way thanks to its massive tyres, armoured to the teeth, Cow Catcher, and two usable turrets.

To the east of Sanctuary, you’ll find the first of two Armored Battle Buses on the Fortnite map. Between Sanctuary and the ocean’s islands, you’ll find it on a dirt path.

The first Armored Battle Bus has been marked on the Fortnite map:

Armored Battle Bus locations will be added to the Island over time, but for now these are the only places to find one on the island.

As a general rule, you’ll have to land at the starting point of a match in order to get a chance to drive this new vehicle.
It’s possible that additional Armored Battle Bus locations will be added in the future, but that hasn’t yet been decided upon.

What is Ascender In Fortnite – All that You Need to Know