Martin Scorsese’s masterpiece Casino has a rightful place amongst some of the best casino movies to come onto the big screen. Its blend of gritty gangster drama with top acting performances is a winning combination that gives the movie an excitement other producers could only dream of.

The movie sees Robert DeNiro playing the gambling boss of the Tangiers casino located in post-1970s Las Vegas. He and his long-time gangster friend played by Joe Pesci have known each other since childhood, cutting their teeth on Brooklyn’s mean streets. The pair move to Las Vegas with criminal intentions then a high-class call girl called Ginger creates a situation that drives the pair apart. Ginger is fabulously portrayed by Sharon Stone. The reality brought by Scorsese’s direction and Sharron Stone’s acting keeps the high-end call girls’ sad story visceral and cutting. While the main action is seen in the pair’s view of each other’s mistakes, mistakes the perpetrators seem blind to see themselves. This is played out so well in DeNiro and Pesci’s desert scene.

Casino is awash with subplots and intrigue to keep you entertained, barely leaving time for any filler. This is one exciting un-organised crime movie that you should take time to see if you have not. Though violent it seems to capture the feel and atmosphere that makes the scenes in keeping with the portrait of a violent time in Las Vegas’s history. 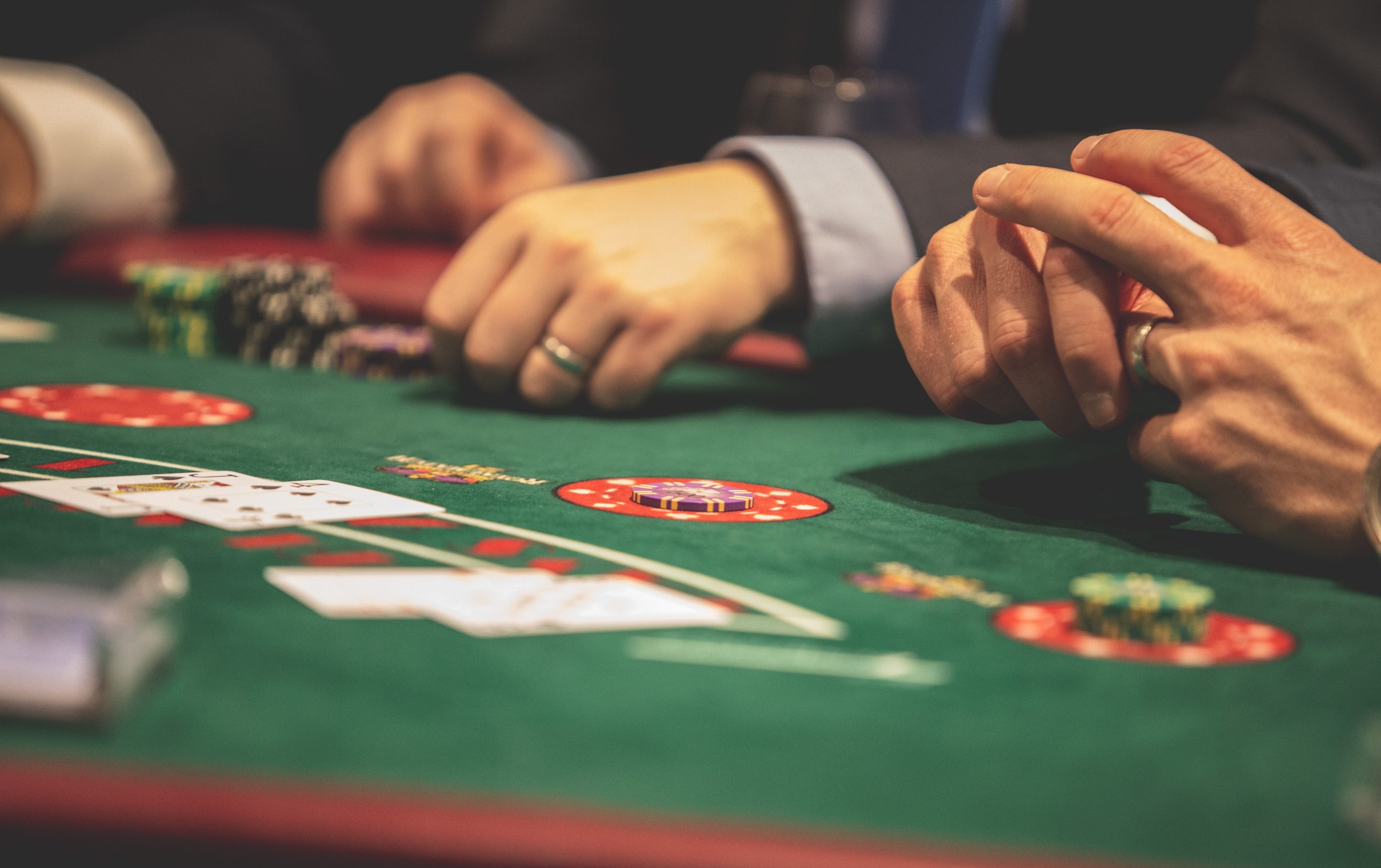 Other casino movies worthy of mention, some worthy enough to rival Casino’s success are:
Casino Royale – Casino Royale sees James Bond taking on a terrorist funding banker in a high stake game of poker at the Casino Royale in Montenegro. Casino Royale is a great movie and a must for fans of the James Bond series.
21 – The movie 21 offers a different kind of casino movie, a fascinating one, the movie sees a group of 6 MIT students learning to card count and subsequently taking Las Vegas casinos for millions of dollars. Inspired by the story of the MIT blackjack team it’s a movie worth watching.
The Oceans Trilogy – No look at casino movies would be complete without a mention of Steven Soderbergh’s Ocean’s Trilogy. Inspired by the 1960 movie of the same title, the Oceans 11 movie tells the tale of the crew’s casino heist from the owner terry benedict played by Andy Garcea, and his subsequent blackmailing of Danny oceans crew in the second movie of the trilogy oceans 12. Oceans 13 sees Al Pacino playing Willy Bank, a ruthless casino owner who double-crosses a member of the gang. The series offers big-screen casino excitement and laughs.
Movies like Casino Royale that centre on the excitement that casinos and gambling bring will always find fans and provide great entertainment to those who not only love a good movie but also love the lure of winning big. Even when played out by actors and actresses these movies bring the feeling of thrill alive and will always be a theme that keeps us on the edge of our seats and thoroughly entertained.

How to Make an Iron Golem in Minecraft