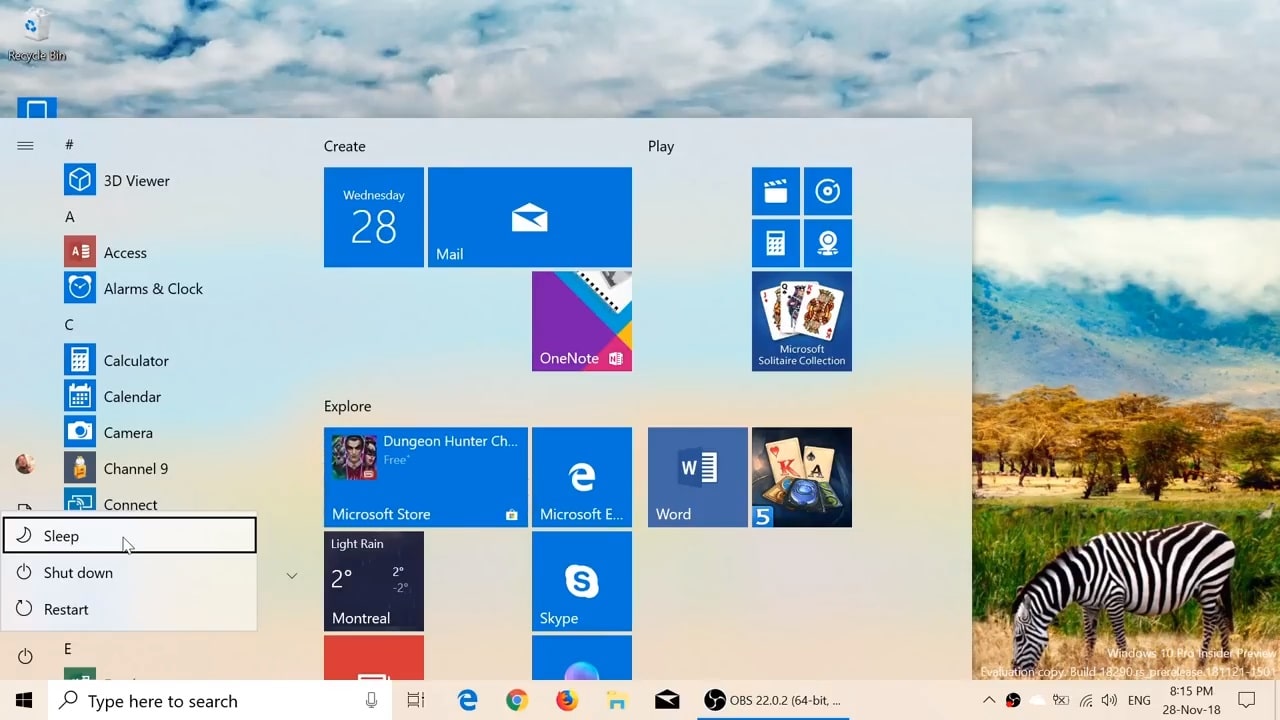 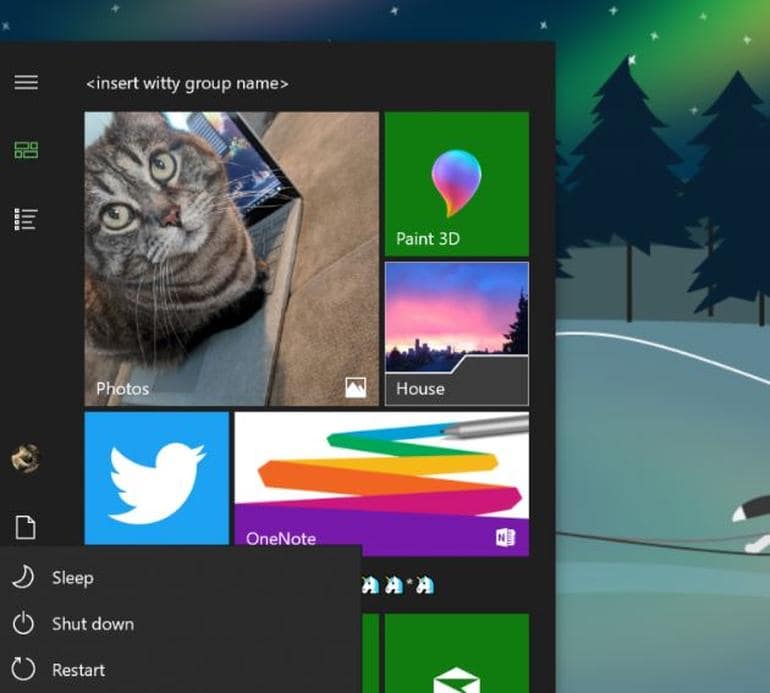 Addition with the attractive touch of Fluent design to Start Menu, Microsoft is also adding icons to the power and user menu for easier identification.

Now you will able to identify which applications are using the microphone, manually sync the current time, and plus, Windows Update will also show an icon with an orange indicator when restart is required.

In previous, we have acknowledged with the Windows 10’s New Light Theme, now, this feature also available in Cortana and Microsoft’s Digital Assistant, as Microsoft added,

“When you start a search now, you’ll notice we’ve updated the landing page – giving recent activities a bit more room to breathe, adding light theme support, a touch of acrylic and including all the search filter options as pivots from the get-go.” 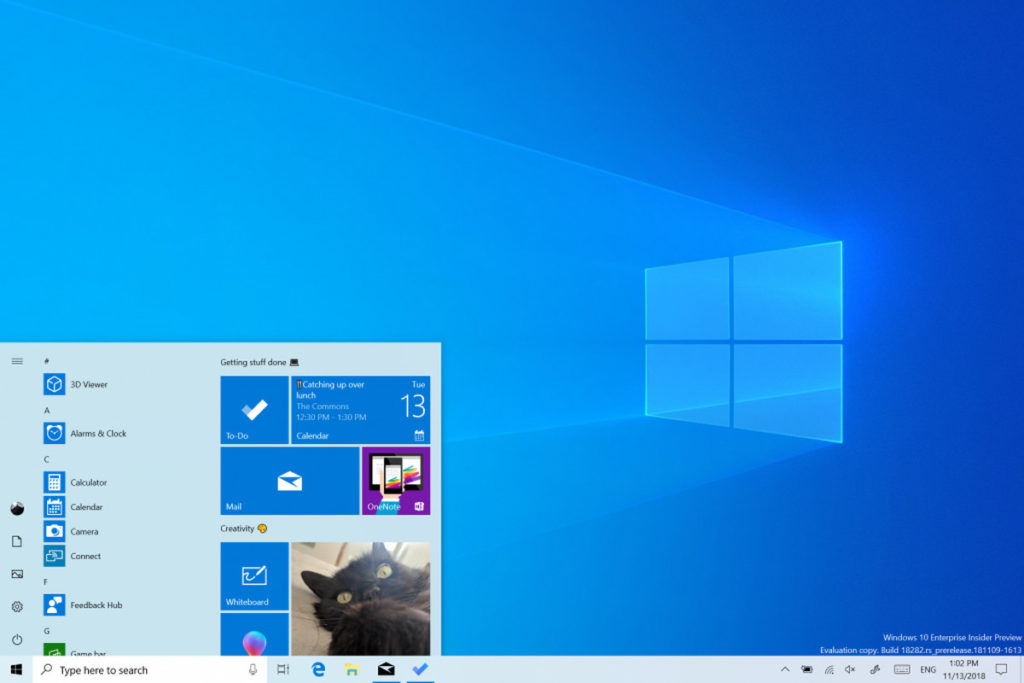 Earlier, there’s a rumor lighting on the public that Windows will separate Cortana from Windows Search. Well, until now we haven’t see the reality yet and will just have to wait for other updates from Microsoft.

For more details of improvements from Windows 10 19H1 Build 18290, you can check below:

Death Stranding Releases In June 2019, According to Walmart Canada