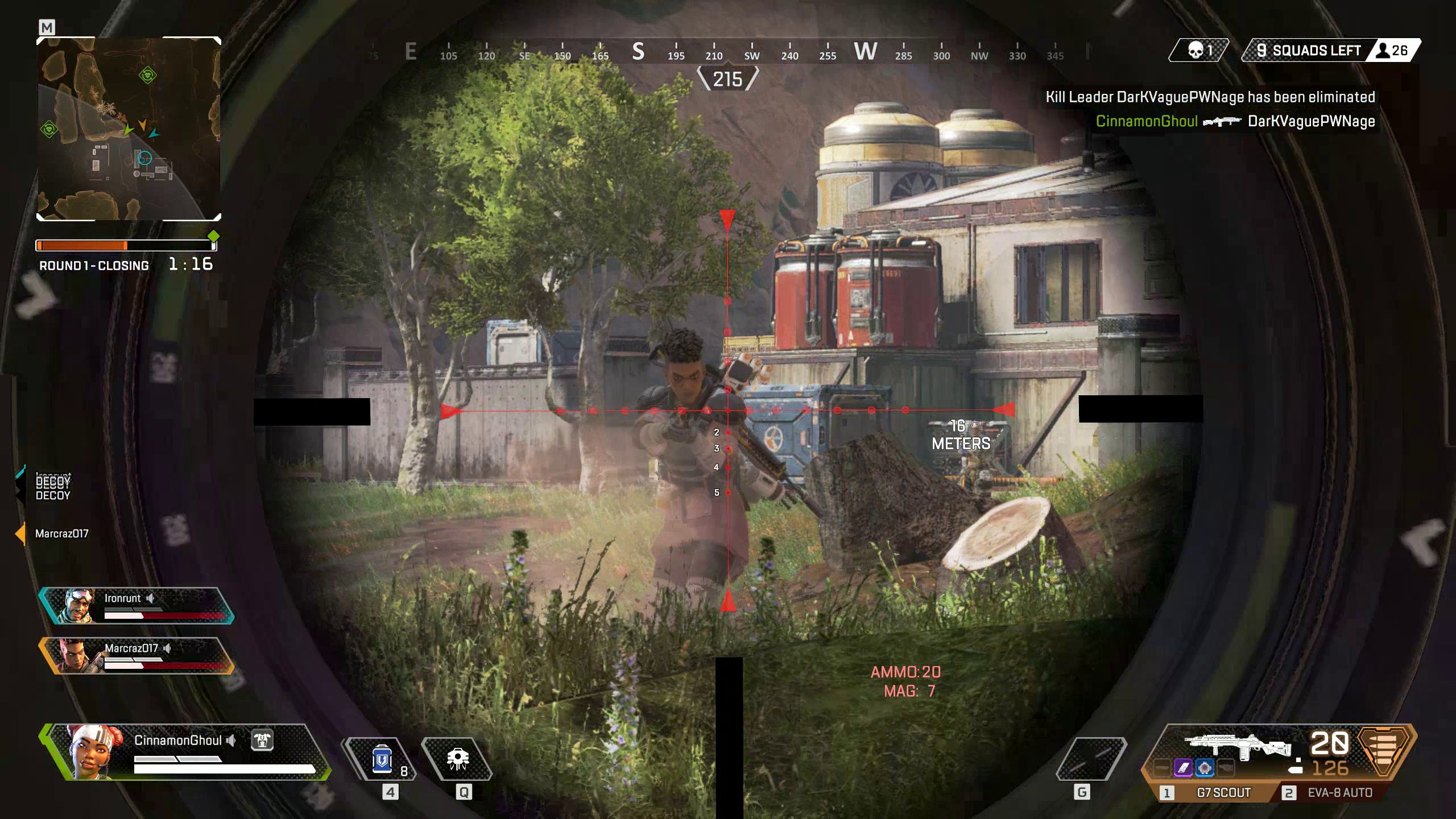 Players are considering Apex Legends to be the game which will cause the downfall of Fortnite. That may be true but for a game with such huge success, hackers break in is not something that you see very often. Especially for an online game. Respawn has announced that they have found and banned a great number of cheaters from the game already. Whether this is to be deemed as a success or failure, is up to critics.

Developers have recently updated the gaming world about the staggering figure that has been found guilty of cheating in the game. They are encouraging players to collect and share proof of cheating to further proceed on this path. Players can either share a screenshot of the game or send a video of the gameplay. Respawn also stated that if you are doubtful about someone. Simply forward us the complaint by sending “possible” hackers game ID and we will look in to the matter. This shows their seriousness regarding the issue.

Respawn is currently working on addition of in-game report. A feature that probably should have been there from the start like Call of Duty series where you can simply report a person by clicking on his in-game profile. Apex Legends’ developers have not provided a date on this feature addition but they have announced that the work is almost complete and the option will be added soon enough.

Respawn’s disgust to hackers can be seen by their post on Reddit which apparently says “Cheaters suck”. Of course, we all agree with them on this but we also think that they should have developed a more complex algorithm for the game security rather than complaining about it later. Still, kudos to Respawn for taking steps in the right direction.

Funny thing about Apex Legends’ cheaters is that many of the hackers have been found guilty during the live stream. Imagine that! In fact, a Twitch streamer Dharyxd was using “Aimbot” during the live stream. Viewers spotted the cheating and lodged a complain against him. His videos of the game are deleted since. But he has not been banned yet. His cheating complaint is still under investigation. Though Respawn has banned another famous streamer “Mengeiz”, who was also found guilty.

Needless to say, that game developers are trying their best to make Apex Legends a competitive platform for every player. You should report asap, if you find any hacker in the game.

What are your thoughts on this news and what step would you want to recommend to Respawn? Tell us in the comments below.