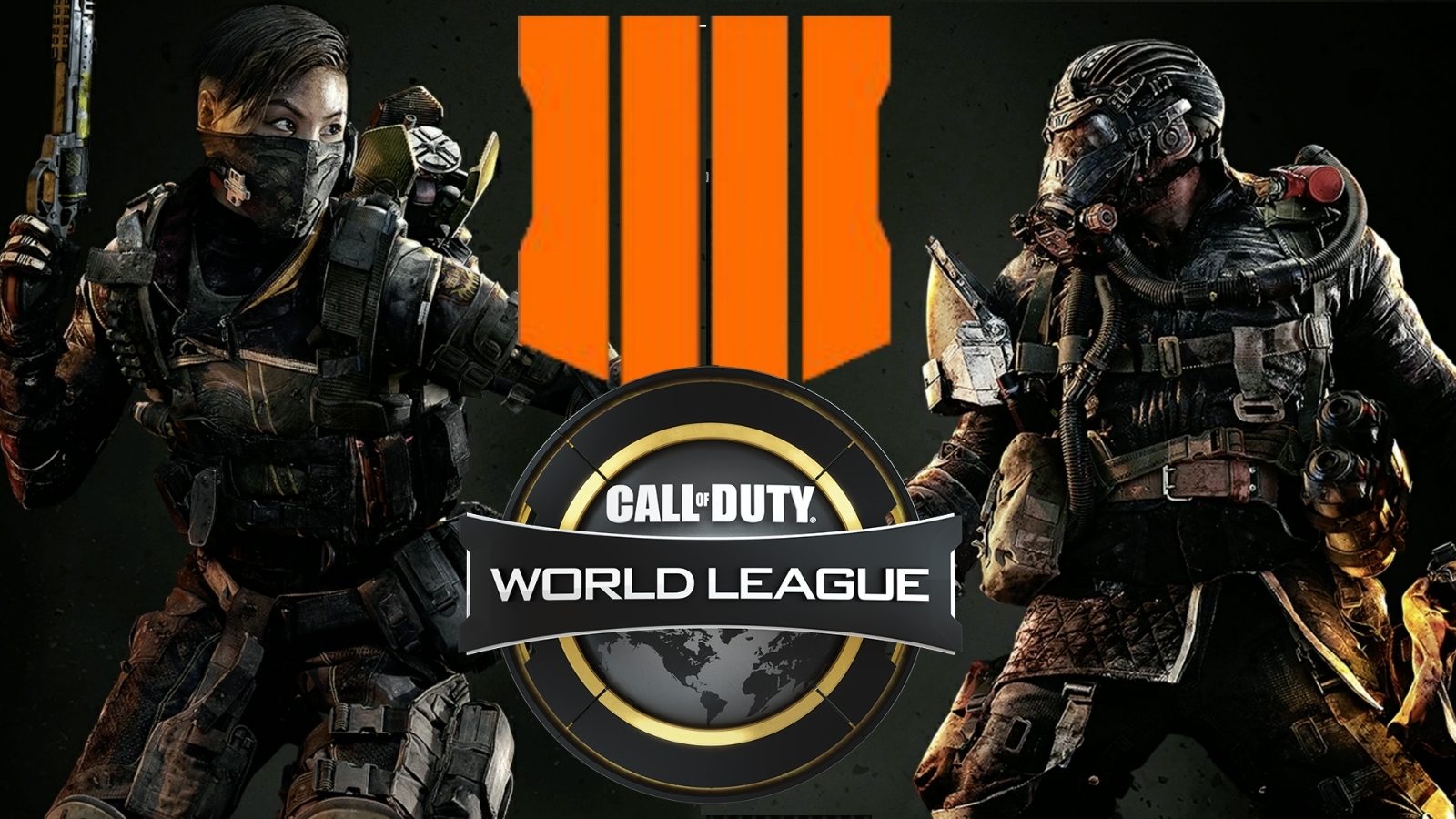 Call of Duty Black Ops 4 League Play was originally set to be released in last year but for some reasons it got delayed. Now Treyarch has announced that they will be launching the event very soon.

In their talks with Reddit, developers of the game have confirmed the news of upcoming event. It will contain a special ranked playlist for pro-players and will create a fiercer sense of competition among players. Treyarch stated that : “As we mentioned in our recent League Play blog, the World League Hub and League Play are coming to Black Ops 4 as part of next week’s new Operation on PS4, and League Play kicks off later in the week with our first League Play Event starting on Thursday, Feb. 21”.

They further explained: “We can’t wait to see how the competitive meta evolves with the gameplay tuning changes listed above. Remember, the Pro Series Playlist is your chance to test out new loadouts based on the latest tuning changes and CWL rules, to make sure you’re ready to hit the ground running when League Play launches. Let’s do this.”

Treyarch also mentioned some of the ground rules for League Play event. According to them rank system will work as per following rules:

This event has already been delayed twice. First scheduled to be live in December was lingered for some reasons till January and then Treyarch pushed it back further to February. Hopefully, there won’t be any further delay and players will get to enjoy the League Play event soon.

What are your expectations from the tournaments? Do tell us in the comments.

Apex Legends: Respawn has Permanently Banned over 16000 Cheaters from the Game