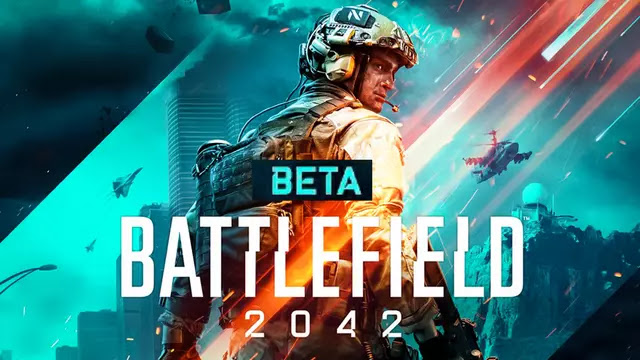 Mark your calendars for November 19, 2021, as it is the date of the final release of Battlefield 2042. But rumours have it that the it might have to face some delay. The game will be available on:

One of the major changes in this video game as compared to all others in the series that it will be a multi-player campaign. However, the game players are facing some technical hitches and issues in its pre-release build. From glaring to camera problems, here are some issues that is in observation by professional game players in the Battlefield 2042.

Players also tried restarting the video game but had no success. Apparently, there are two different game versions for Xbox Series X and S. There is a possibility that the main menu was freezing due to the incompatibility between the game version and the Xbox Series. According to multiple reporting, the DVR functionality on the Xbox was unable to record the gaming footage. However, it will be fixed in the Open beta final release.

Console players are complaining about that the controller is not working well with PC as expected.

Many professional game players have claimed that the video game is months old and outdated. However, publisher, EA, is assuring that they will upgrade the game current status. But there is still more than a month till its final release to reassess its upgraded features. This video game is supposed to provide a next-generation gaming experience, but with its current beta status it seems that it is not going to satisfy the game players. 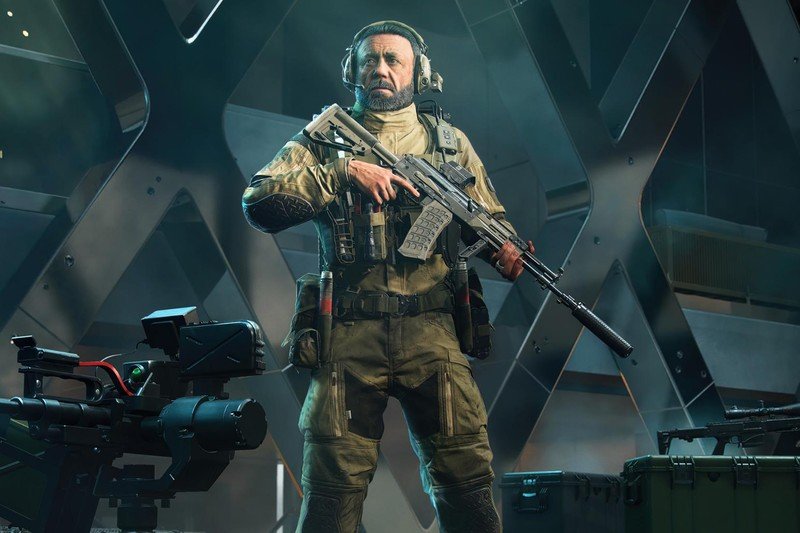 The map, Orbital, is not the best so far from the Battlefield Series. The map is poorly designed and have no precise detailing.

The gun play is fine but not satisfactory for the game players. The animations are lacking and bullet velocity is slow. Random misfiring and weapon changing issues can interrupt your intense game play sessions.

When it comes to the graphics of the video game, you can be sure that it won’t disappoint you. The game is as vivid and appealing as much as a true gaming fan can expect. There are some graphical bugs in the PC and PlayStation but they would be resolved in the final release of the video game.

The soundtrack of the video game is beyond amazing but during the gaming session the background sounds are inconsistent.

There is a wide range of vehicle options you can select from in the game. From bomber planes to tanks you can expect much from this game in regards to vehicles.