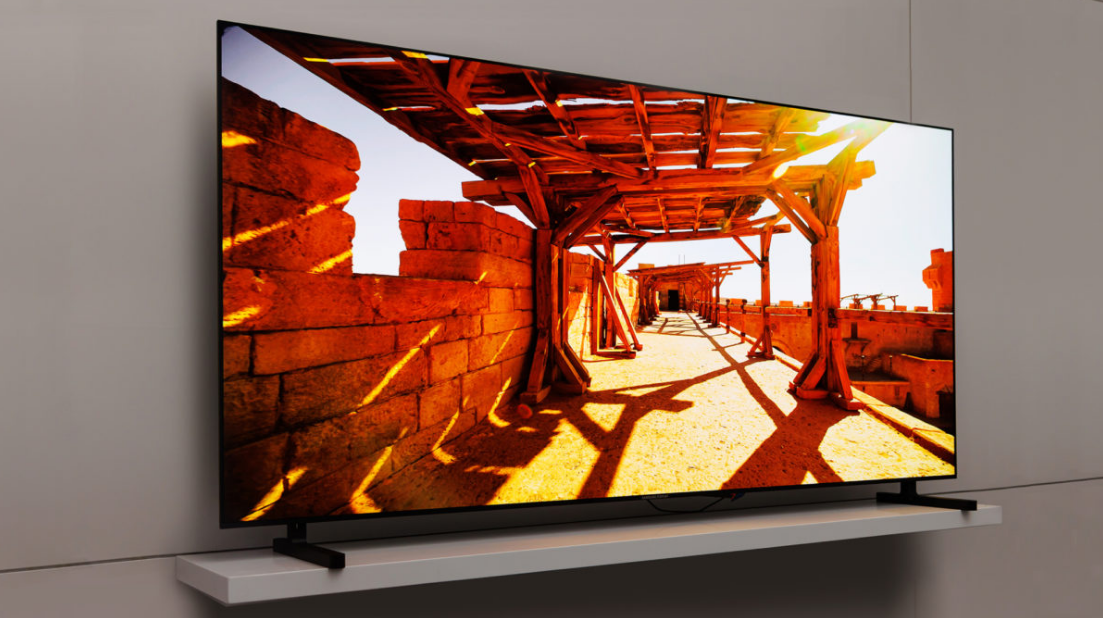 The LG G3 OLED TV is the company’s most premium 4K OLED TV for 2023. It promises top-of-the-line OLED evo performance in a package that is suitable for display in a gallery. Despite the fact that the “Gallery Series” label has been removed from the product line, the television set stands out as the brightest OLED TV ever produced by the firm and features enhancements over the LG G2 OLED TV (its predecessor).

There is currently no official information regarding the pricing or release date of the LG G3 OLED TV, but previous experiences indicate that this information should be made public around the beginning of spring. Following that, the LG G3 OLED TV, along with the newly released LG C3 OLED TV and LG B3 OLED TV, should become available for purchase a few weeks later.

Expect the G3 to be one of the more expensive televisions we test and review this year due to the fact that it is a top-of-the-line 4K OLED model. For perspective, the 65-inch LG G2 OLED TV was priced at $2,999 before being lowered for OLED TV discounts.

The performance of the LG G3 OLED TV is driven by its Alpha 9 Gen 6 CPU, which also controls the visual reproduction for all types of material displayed on the television. The brightness and blooming control will be the primary areas of focus for our testing because this OLED television claims to have exceptional levels of brightness compared to other OLED televisions. Although LG’s OLED TVs have a track record of excellent performance, we won’t be able to draw any conclusions about the G3’s capabilities until we see how it compares to the competition and determine whether or not it is actually significantly brighter than other OLED TVs now available.

We are going to check the lag times in addition to the colour accuracy and the replication of the colour space. In a similar vein, LG’s OLED TVs are known for being some of the finest televisions for gaming, but we won’t know how well the G3 performs until we see its ratings. The C series is typically our top pick when it comes to LG OLEDs for gamers, despite the fact that it is furnished with the most recent gaming innovations.

The LG G3 OLED TV runs WebOS 23, which offers a slightly updated home screen that allows you to navigate your preferred streaming services with a reduced need to scroll down the screen as frequently. In addition, there are brand new ‘fast cards’ that guide you to content that is not related to television series, such as gaming, home office, and smart home possibilities. There is even a dynamic sports card that may provide you with the most recent live scores from the games involving your preferred clubs.

During our hands-on time with the new smart features, the new quick settings menu stood out as the most useful and useful feature overall. This menu gives you the ability to choose which settings you wish to be able to access quickly, while at the same time allowing you to continue viewing whatever is now being displayed on the screen. If you’re concerned about burn-in, for instance, you won’t have to click your mouse seven times to access the critical OLED care settings when you use this method.

This menu also makes it simple to change your image mode, and among the new picture mode options available in WebOS 23, the personalized photo wizard is one of the more exciting additions. By using a configuration that asks you to “choose this or that,” this feature gives you the ability to determine which picture settings are most important to you. The artificial intelligence of the TV will evaluate your selections in order to determine the visual settings that work best for you.