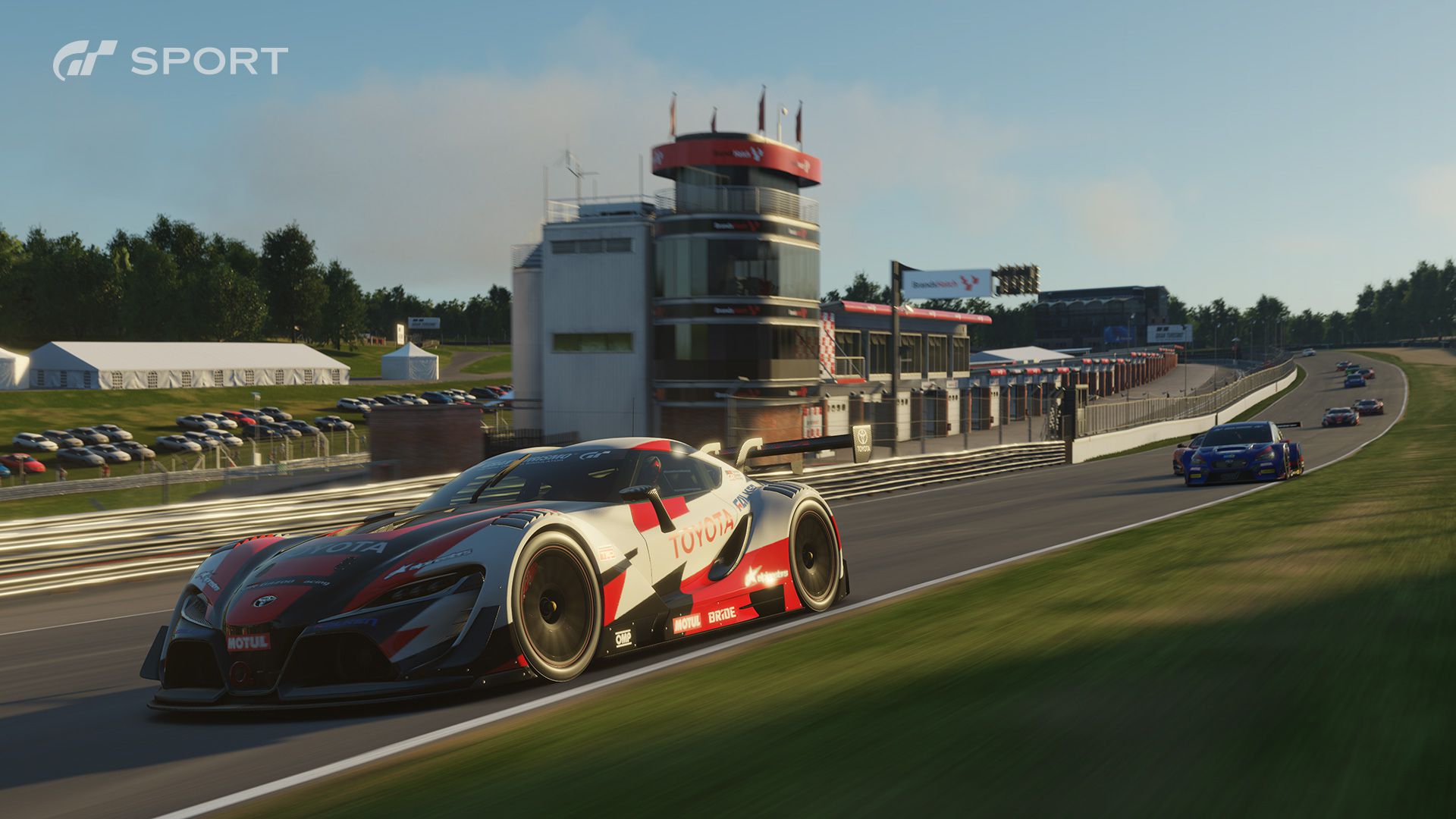 Gran Turismo Sport also brings the McLaren P1 GTR’16 into the race, as the fans expected. The new update arrives today along with the patch notes.

Here’s for full details notes in the new update version 1.31:

How to Get Rid of Ads on Hulu Account