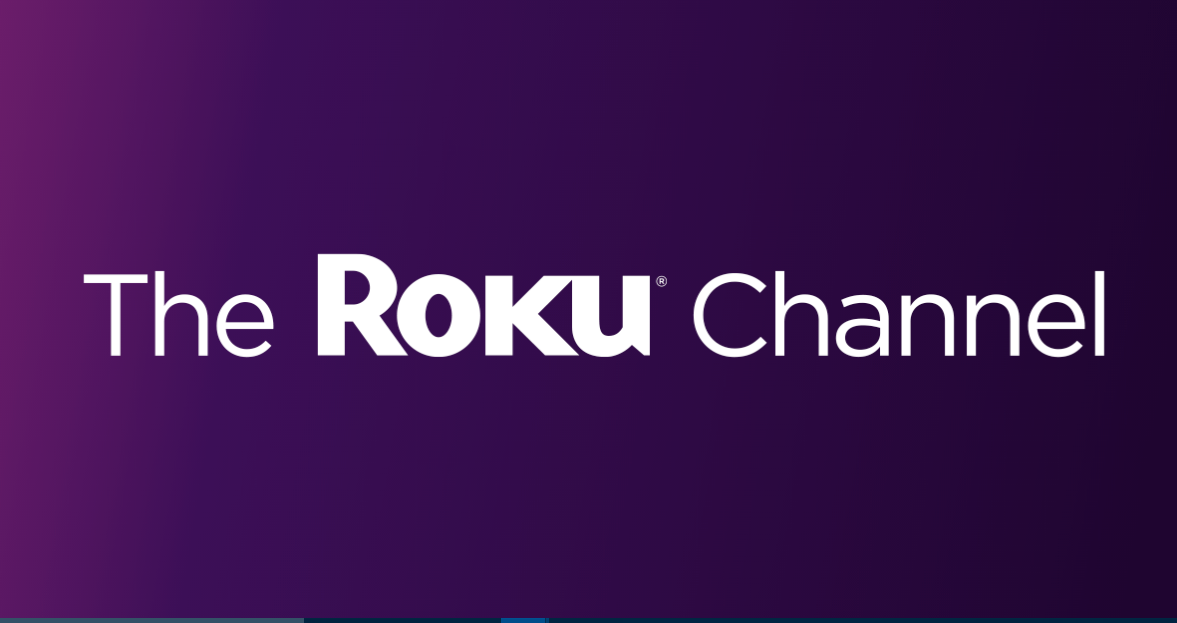 The applications installed on Roku streaming players are known as “Channels,” and using them is an essential element of the whole experience. Although your Roku most likely comes with a number of channels already installed, you have the ability to add additional channels on your own. We’ll demonstrate how to do it.

Read Also: How to Sign Out of HBO Max on Roku

How to Add Channels to a Roku

The “Channel Store” on the Roku is, naturally, where you’ll find the various channels. On the other hand, the Channel Store can be accessed on the home screen by selecting the “Streaming Channels” label. That is going to be our starting point. Following that, you will be presented with a number of different categories to investigate. You will initially be directed to the “Featured” category when you visit this website. Utilize the up and down arrows located on the d-pad of your remote to go through the sidebar. There is also a search function available for use if you already have a good idea of what you want to find. You will need to use the on-screen keyboard to input the name of the channel or game after you have navigated to the “Search Channels” option. After choose the channel you want to add, all you have to do is click the “Add Channel” button on your remote control. After the channel has been successfully installed, you will be able to immediately open it by selecting the “Go to Channel” option. In addition to this, the channel will be added to the very end of the channel list that is displayed on the home screen.

It can be summed up in such a straightforward manner. The Roku Channel Store offers a wide variety of video streaming services as well as games that are designed to be played on a television. It is widely considered to be among the most impressive “app stores” now offered by streaming media services.

Does Roku have an app store?

Accessing the Roku Channel Store on your Roku streaming player or Roku TVTM allows you to add new “channels,” which is analogous to the “app store” on your mobile device, which allows you to download and install new applications.

Why is Roku charging me every month?

Roku does not, in fact, charge a cost for either the monthly subscription service or the device. A one-time fee is required to purchase your Roku device, after which you will get access to a vast library of free media. However, if you decide to add premium material from applications such as Netflix or Disney+, you might be required to pay additional costs on a monthly basis.

Can you get ABC NBC and CBS on Roku?

ABC, NBC, and CBS all have major network applications available on Roku. You are able to watch part of this content without spending any money, but in order to see the most recent episodes of your favourite shows, you will need to sign in using a login for a paid TV service, such as cable TV. You can connect a high-definition television antenna to a Roku TV, and then access the channels from that device.

What channels are available with Roku?

Streaming services such as Netflix, Prime Video, Hulu, Apple TV, HBO Max, SHOWTIME, Pluto TV, and The Roku Channel offer some of the best paid and unpaid television shows and movies. thousands of additional channels, including those devoted to sports, news, international affairs, and children’s programmes, in addition to the traditional broadcast channels such as ABC, CBS, and NBC.

Can you jailbreak Roku?

The question “Can you jailbreak a Roku?” is one that I am frequently asked. Roku can be jailbroken, but the procedure is different than jailbreaking a mobile device like an iPhone. However, it is still possible to do it.

How to Reset an Amazon Firestick TV