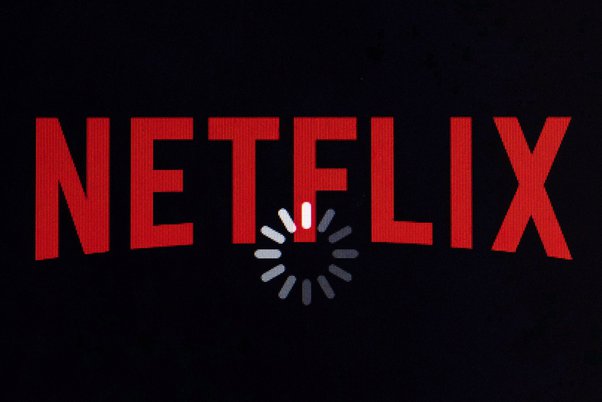 During playback, you are able to alter the language of the audio as well as the subtitles on a single show if this is all you wish to change. Netflix will operate in the language that you select for your profile by default; however, you are free to switch to any of the other accessible languages at any time.

The steps that are outlined here will show you how to switch the language of the audio and subtitles that are playing on Netflix when you are using your mobile device or the website. On the other hand, the procedures ought to be comparable on other devices, including smart TVs.

Read Also: How to Sign Out of Netflix on Firestick

To accomplish this on the web, first begin playing the programme you want to watch, and then hover your mouse over the programme until a menu of available options displays at the bottom of the screen.

To access the audio and subtitles, use the symbol located in the lower right corner.

In the pop-up menu, you will see a list of the various audio streams and subtitle languages that are currently available.

To change the language of the audio stream or to activate subtitles for a certain language, click the language’s name in the drop-down menu. The new language will be broadcast in the audio stream immediately after the switch is made. If you have subtitles turned on, they will start to show at the bottom of the video once it has been played.

On the Netflix app for iPhone, iPad, or Android, the procedure for changing the language of the audio track as well as the subtitles is identical. Start watching the programme or movie you want to watch on the Netflix app, and then press anywhere on the screen to see your playback options.

To choose between the languages that are offered, select “Audio and Subtitles” from the menu.

After making your selection in either the “Audio” or “Subtitles” section, you may validate your preferences by tapping the “Apply” button.

The audio will now be played in the language that you selected. Your video should now display the subtitles, even though they are turned off by default for all videos.

Why are my subtitles on Netflix in a different language?

It’s possible that the subtitles and audio for each season of some TV shows come from a different source. There is a possibility that Netflix will not make certain languages available for seasons that were made available to subscribers before 2018.

Can you have two language subtitles on Netflix?

At this point, all you need to do is launch Netflix. Language Learning with Netflix is an extension for Google Chrome that enables users to watch shows with two sets of subtitles active at the same time. This enables users to visually pair translations with conversation, which in turn helps users to acquire some new language.

How many languages does Netflix offer?

There are close to 150 million users to Netflix all around the world, and they speak a variety of languages. The app and website for the entertainment streaming platform each support more than 20 different languages, allowing consumers to browse easily.