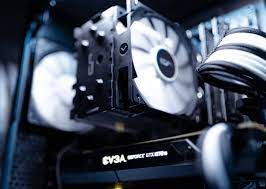 Even though the CPU fan on a computer is crucial for keeping the machine cool when it is under severe load, Windows does not provide tools for altering the CPU fan speed. In this post, you will discover how to regulate the CPU fan on a Windows 11 computer.

Read Also: How to Enter the BIOS on Your Windows 11 PC

How to Control the CPU Fan on Windows 11

Windows 11 does not come with any built-in tools for monitoring or changing the speed of the CPU fan. If you want to regulate the CPU fan on Windows 11, you must use one of three alternate techniques.

How to Control the CPU Fan With First-Party Software

Software developed by your computer’s manufacturer, or the manufacturer of your computer’s motherboard, for use with specific hardware is referred to as first-party software. It will work without any concerns with compatibility and is frequently the least complicated to use. 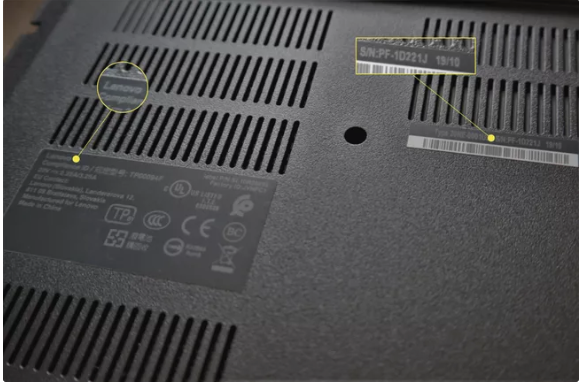 2. To find your PC model, go to the support site maintained by the company that made your computer. You may search for items by serial number or even by purchase number, if you have one, on several websites. 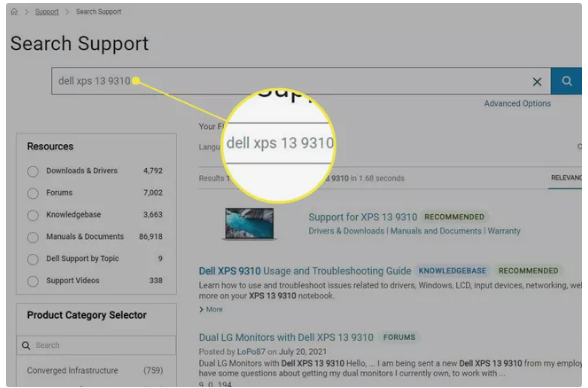 3. Navigate to the downloads part of the support page for your PC’s model and seek for the system utility that was created for it. To use the utility, you must first download it.

4. Look for fan speed control in the utility after you’ve installed and opened it. For example, entering the Settings menu in MSI Afterburner’s menu and selecting the Fan tab will display the fan control choices available to you. 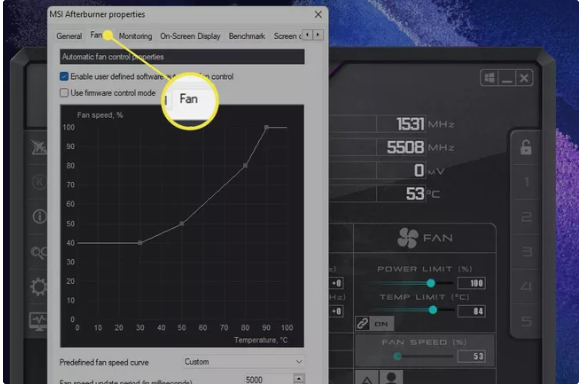 Why Can’t I Control My CPU Fan on Windows 11?

a If you try all three of the ways above and none of them work, it’s conceivable that your computer does not allow you to change the CPU fan speed. It is possible that the system BIOS prevents this from happening, which is sometimes the case with laptops, or that your CPU fan is not attached to a motherboard fan connector that allows for fan speed adjustment.

How to Change Read-only Files on Chromebook

How to Use the Samsung My Files App