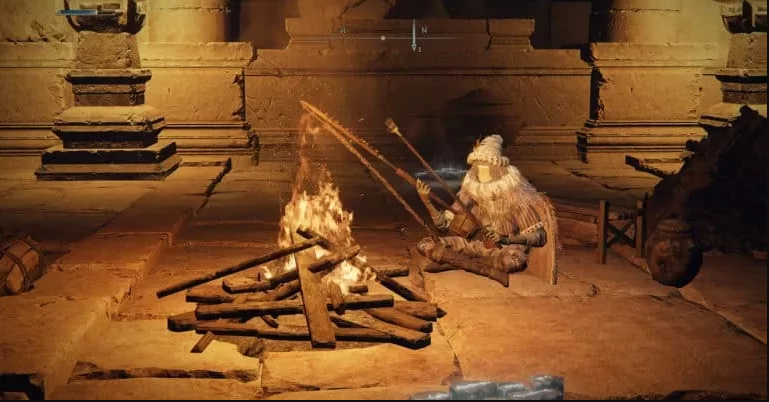 In Elden Ring, the Lands Between are home to a large population of NPCs, or characters that cannot be controlled by the player. These non-playable characters (NPCs) can give you assignments, act as vendors, or even fight with you in combat. On the other side, there are times when you might attack a non-player character by accident, or you might do it on purpose and then feel horrible about it later. You might also accidentally attack a player character without realizing it. You will learn how to reset the level of enmity that NPCs have toward you in Elden Ring by following the instructions in this article. So let’s get started:

Read Also: How to Change and Use Weapon Skills in Elden Ring

It is important to be aware that purchasing the Atonement service from Elden Ring requires one to have a very uncommon commodity, which is known as the Celestial Dew. Because it is impossible to make the item, there is only a limited supply of Celestial Dew spread over the Lands Between. To our good fortune, a bottle of Celestial Dew can be discovered not too far from the Church of Vows. It is recommended that players leave the church and head directly to the east in order to access the Ainsel River Well. From this location, players can take the lift down to the Ainsel River, where they will discover a Nomadic Merchant selling Celestial Dew at a price of 7,500 Runes.

Pidia, a Carian Servant located at Caria Manor, is the one who can sell you another bottle of Celestial Dew. Nevertheless, finding this NPC merchant can be a bit of a challenge. In order for players to reach Pidia’s location, they will have to rappel down the surrounding cliffs that are located on the southwest part of the map. Within Eternal City, a region of the game that the Tarnished will most likely access later on, are a number of other Celestial Dew that have been concealed. After acquiring some Celestial Dew, players can go to the Church of Vows and talk to the statue that sits atop the altar there in order to make amends for their transgressions. This will eliminate any hatred toward you from NPCs. Therefore, players are able to complete their tasks and make purchases from merchants without having to worry about being inconvenienced by aggressive behaviour.

How do you get an NPC to forgive you in Elden Ring?

Can you bring NPC back Elden Ring?

How do I fix the relationship with NPC Elden Ring?

At the very back of the church is where you’ll find a statue of Rennala. By interacting with it, you can reset the level of hatred that NPCs have toward you and revive dead NPCs in Elden Ring. You won’t be able to use the statue if you haven’t provoked any NPCs to fight against you until this point. However, if you have already done so, you will need to drink one Celestial Dew in order to clear your record.

How long do NPCs stay unconscious?

Once an adversary has been brought under control, they will remain so for an infinite amount of time. They will remain asleep until one of the computer-controlled characters in the game discovers them and wakes them up. If you do not want an adversary to be roused from their slumber, you should conceal the body in a chest or a closet.