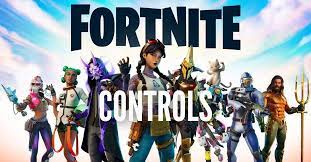 The act of displaying one’s prowess in Fornite is as ancient as the game itself. When you acquire or learn a new emote or dance, it is natural for you to want to show it off to your friends and other players. Some emotes are only available in specific missions, and you’ll discover that many of them are prizes for progressing through the Battle Pass levels system. The following simple instruction will explain how to level them up on all platforms, regardless of where you obtain them from.

Read Also: How To Unlock Superman In Fortnite

How to Emote in Fortnite on PC, Xbox, Playstation, Switch & Mobile

Each of the game’s platforms differs in some manner from the others. We’ve broken out how to emote on each platform in the sections below. 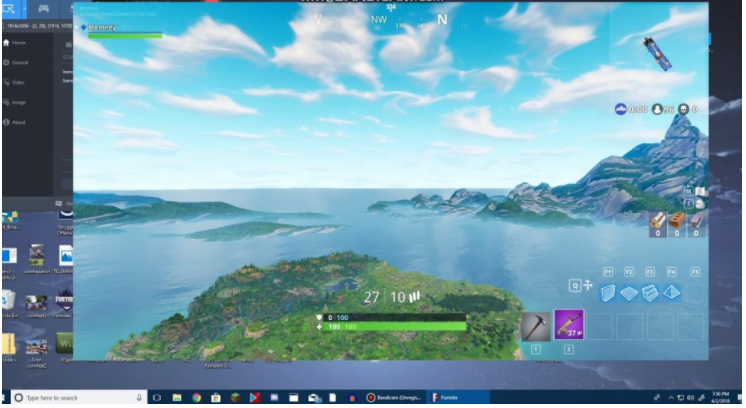 This is a straightforward and quick procedure. When you hit the B key on your keyboard while in-game, an emote wheel will appear on your screen. You may pick which page of emotes to use by selecting one of the options at the top of your screen and clicking on it. If you only want to choose which Emote to use, you may simply scroll your cursor over the one you choose and click!

The tabs at the top of the page provide access to numerous pages of emotes for you to utilize. In the event that you wish to utilize an emote that you don’t presently have fitted to your short-list, you may try switching tabs to check if it’s available on a different emote webpage. 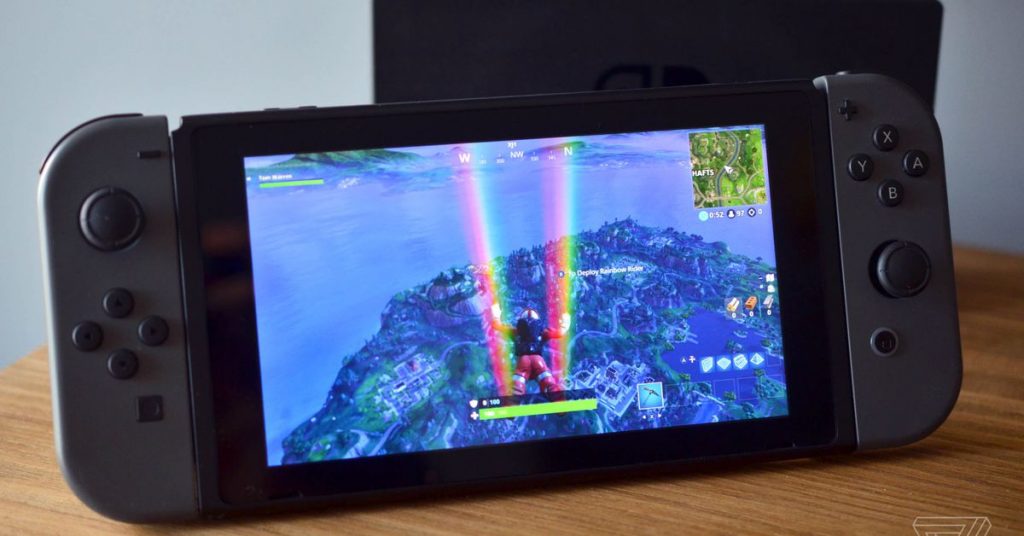 Although the console versions of each game change, the mechanism of emoting is fundamentally the same across all of them. To begin playing, you must hold down the Down Arrow on the D-Pad of your controller while the game is running. The emote wheel will appear on your screen as soon as you accomplish this. With the right analogue stick, you may choose the emote you want to employ, and then click the action button (X or A) on your controller to do the action! 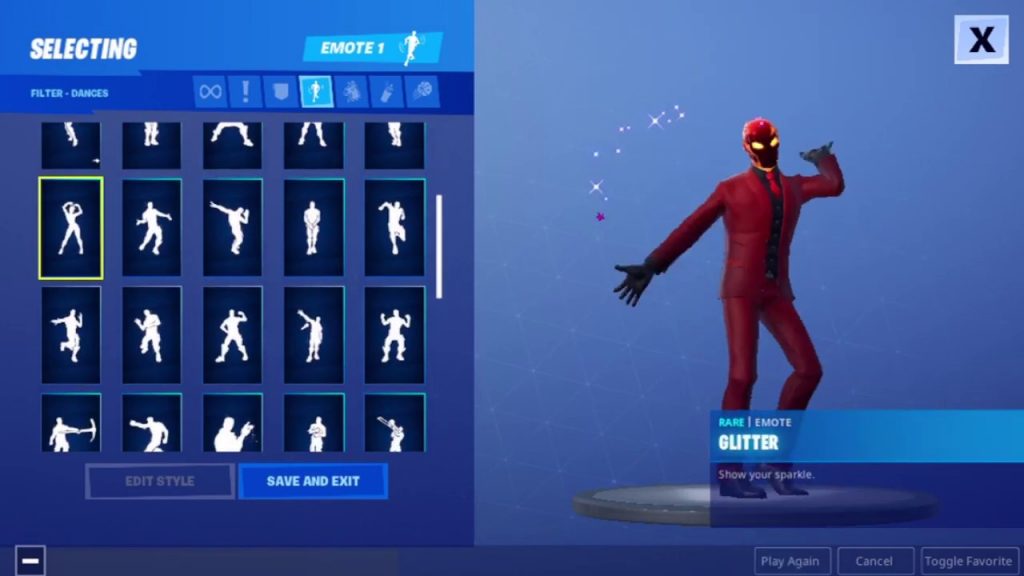 Emoting on Fortnite’s mobile version is simple, but less intuitive than in the desktop version. It is possible to enter a game to show off your emotes after you have confirmed that they are equipped to your character. While playing the game, keep an eye on the user display on your phone. You’ll see an icon that looks like a speech bubble with the letter! in it in the top right of the screen. When you keep your finger on that button, you will be given the opportunity to utilize one of the emotes that you have equipped.

That is as straightforward as it gets! When it comes to displaying your dances and sprays, each variation is really straightforward. Epic Games most likely expected you to win a lot, so they made it simple to brag about your achievements on the victory screen.

Is there a hug emote in fortnite?

The Bear Hug emote has been deactivated and removed from the Item Shop, according to Fortnite Status, which was posted on Twitter. Any player who presently has the emote will be unable to use it in the near future.

What is the Members Only emote in fortnite?

How To Change Arrows In Elden Ring

How To Screen Record on HP Laptops