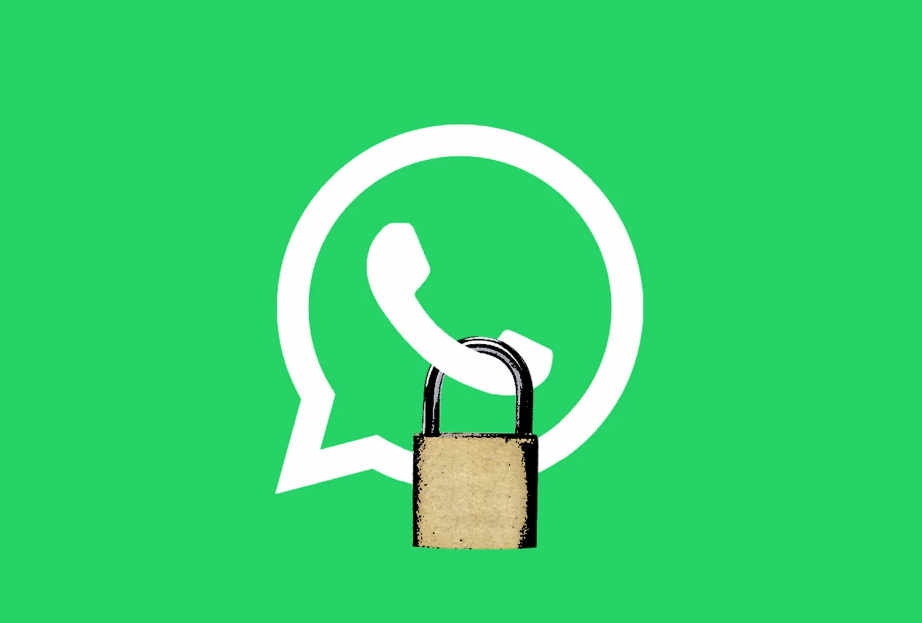 Conversations carried out via WhatsApp are protected by end-to-end encryption by default, but Apple has structured iPhones in such a way that backups made on iPhones are not protected in the same manner. You have the option to enable end-to-end encryption for those WhatsApp backups, which is a security feature that is highly recommended to be utilized whenever possible. If you follow these instructions, you will be provided with an in-depth explanation of how to encrypt WhatsApp Chat Backups on your iPhone. So let’s get started:

Read Also: How to Reduce WhatsApp Storage Space on Your Android

1. To get things rolling, open up WhatsApp on your iPhone. The next step is to select the “Settings” icon, which resembles a gear and is located in the lower-right hand corner of the display.

2. From the “Settings” menu in WhatsApp, select the “Chats” option.

3. From the Chats menu, select the “Chat Backup” option. 4. In the settings menu for the Chat Backup section, locate and select the “End-to-End Encrypted Backup” option.

5. The disabled status of the Encrypted backup will be displayed on the following screen for your reference. Select the “Turn On” option from the menu. 6. When you arrive to the screen that follows, make sure to tap the button that says “Create Password.” 8. Tap the “Create” button at the bottom of the page to confirm that you want to make a new End-to-End Encrypted Backup. This button is positioned in the middle of the screen. Before being stored securely in iCloud, WhatsApp will encrypt your backup for added protection.

9. That brings us to the end! When you want to restore the backup of your WhatsApp messages, you will be forced to provide the same password that you used in the first place when you encrypted your backups. This is a security measure to prevent unauthorized access to your backups. Have the best of luck!

Is WhatsApp backup on iCloud encrypted?

Long, encrypted conversations can take place between WhatsApp users within the app. However, users have not been provided with any means to safeguard the backup of those chats that are saved in the cloud. (The chat history is kept in iCloud for iPhone users, whereas Google Drive is used for Android users.)

iCloud protects the confidentiality of your data by encrypting it while it is being transmitted, storing it in a format that is also encrypted, and storing the encryption keys in Apple’s own data centres. It’s possible that Apple’s data centres or those of a third party will be used to store and process your information.

Can someone read my WhatsApp messages through iCloud?

iCloud may be slightly more difficult to use, but it offers superior safety over Android. Even though the backup is kept in the cloud, the user won’t be able to find any WhatsApp backups in their iCloud account even if they log in. The reason for this is that it is encrypted and concealed.

Should I encrypt my WhatsApp backup?

End-to-end encryption ensures that the only people who can read or listen to what is sent are the person you are chatting with and yourself; nobody in between, not even WhatsApp, can access the information. When you back up your data using end-to-end encryption, you can also add the same level of security to your backups stored in cloud services like iCloud or Google Drive.

Should you encrypt backups on iPhone?

If you have an encrypted backup that you can restore from, iTunes will also restore the passwords that you used for each of your apps in the event that you ever have to replace your current iPhone or upgrade to a different model of iPhone in the future. As a safety measure, iTunes (owned and operated by Apple) will not take the risk of restoring the keychain data on your iPhone if you do not have an encrypted backup.