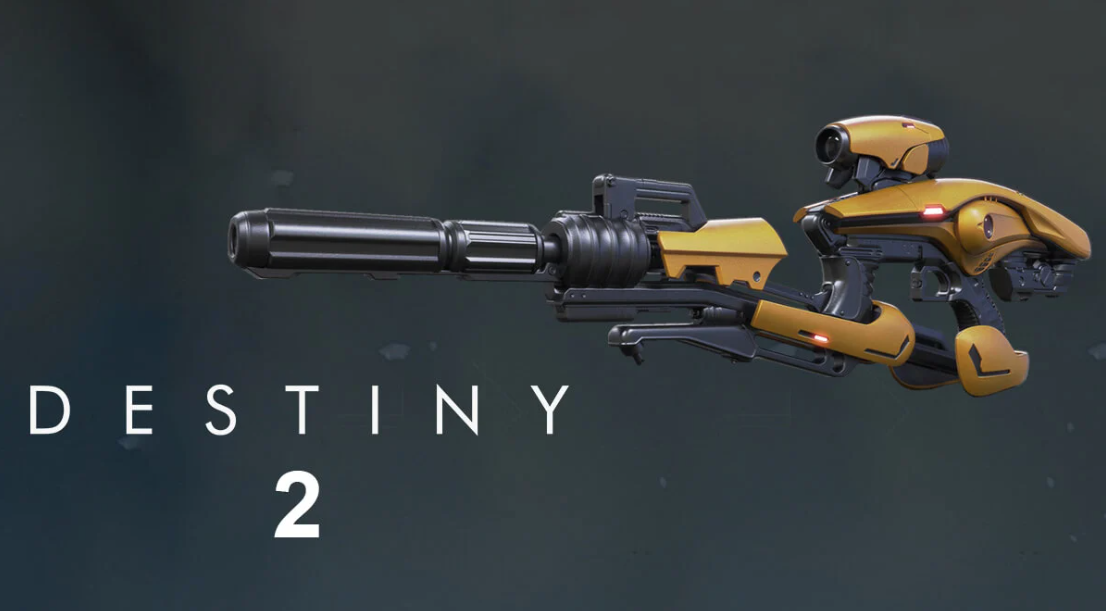 If you have the one-of-a-kind Exotic, you are going to desire the Catalyst; thus, I will explain what it does and how you can locate it.

Read Also: How to Get The Messenger Pulse Rifle in Destiny 2

How To Find Vex Mythoclast in Destiny 2 One advantage is added to the weapon as a result of the addition of the Vex Mythoclast Catalyst:

Those who enjoy the Vex Mythoclast for what it is can benefit from increased stability if it is implemented properly. The one-of-a-kind Fusion Rifle’s “one pull, one shot” design means that any stability improvements would simply serve to improve the weapon’s already impressive accuracy. Ignoring this Catalyst is an option that should only be explored if you are the type of player that appreciates the lengthier wind-up time before the weapon fires in its alternate firing mode. Having stated that, the benefits are retained regardless of the method that is being utilised.

How To Find It In order to get the Vex Mythoclast Catalyst, you will need to make a second trip through the Vault of Glass Raid and search for five unique plates. The easiest part of this task is going to be finding the plates, as each plate will give rise to a number of Oracles that need to be defeated. The players will need to pay attention to the order in which these Oracles appear and then eliminate them in the same order that they appeared in. This is the same mechanic that is used for the Oracles that are met in the Raid.

How to Get Gjallarhorn in Destiny 2