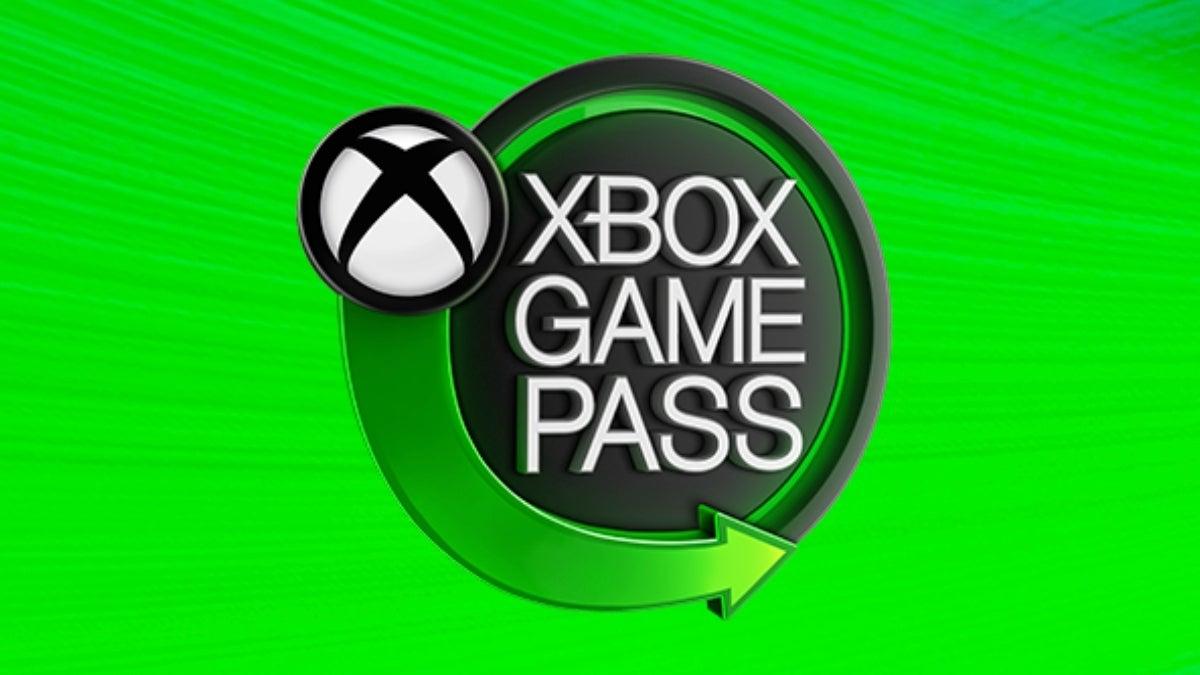 Xbox Game Pass and Xbox Game Pass Ultimate subscribers on Xbox One, Xbox Series S, Xbox Series X, and PC are due for a treat on March 10th. Subscribers to Game Pass will get four new games in five days, including two well-known and well-received titles. Lawn Mowing Simulator, which is not one of the aforementioned critically praised games, will only be available on the Xbox One edition, while the other three will be available on all platforms.

In the words of the developers, Kentucky Route Zero is a “magical realism adventure game” about a hidden highway that runs through the tunnels beneath Kentucky and the enigmatic people that frequent it.