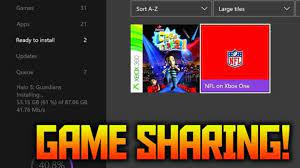 The Xbox video game system series is well-known for its game-sharing functionality. With Gamesharing, you and your friends may play games from each other’s game catalogues and share their Xbox Live Gold memberships, which includes Game Pass. It’s an excellent approach to play a greater variety of games on a tight budget.

Read Also: How to change your Xbox Gamertag

How to Gameshare on an Xbox One

1. Turn on your Xbox One and login in to your Xbox Live account with your Microsoft account.

2. Navigate to the far-left side of the menu by pressing and holding down the Xbox button. Select “Add new” from the drop-down menu and hit the “A” button. 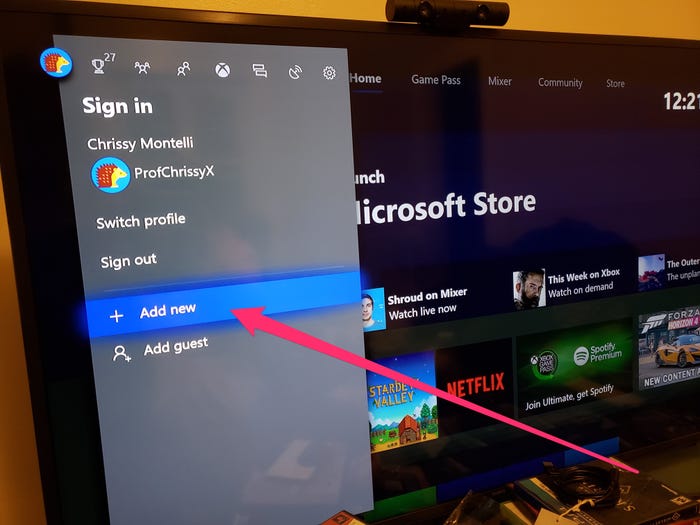 4. Following completion of the privacy statement, select “Next” and press the “A” button on the controller, then follow the on-screen prompts to configure the settings for your friend’s account.

5. Once again, press the Xbox button to move to the far-left portion of the menu. Select the account you just created and click the “A” button on the controller. Then select “Sign in” and push the “A” button once again.

6. Press the Xbox button and move the cursor to the far-right side of the menu screen. To access the “Settings” menu, press the “A” button on the controller.

7. On the following screen, pick “Personalization,” then “My home Xbox,” and then hit “A.”

8. Select “Make this my home Xbox” and press A one more to confirm your choice. 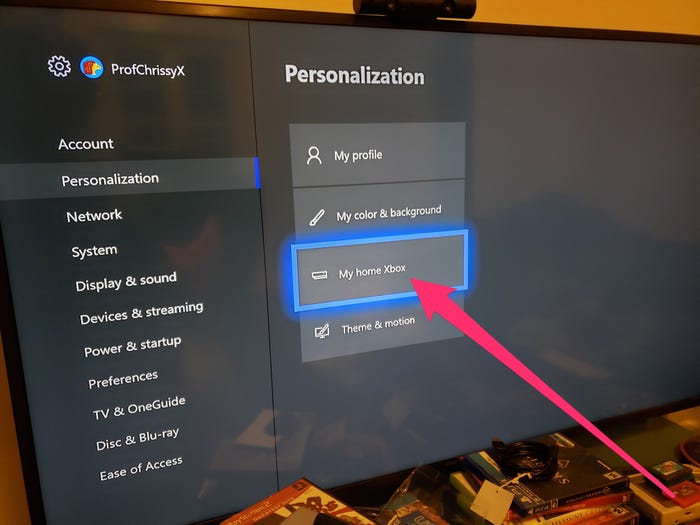 9. Continue with through 11, except that this time you will connect your Xbox Live account information to your friend’s Xbox One and configure their Xbox One as your home Xbox.

Following the completion of the steps above, you should be able to access each other’s game libraries and Xbox Live Gold privileges on your respective Xbox One consoles after correctly configuring your respective home Xboxes.

In the aftermath of Microsoft’s decision to reverse all of its DRM-based rules on the Xbox One, the company has also removed several really handy elements from the console’s interface. A shared game library will no longer be supported by the console, and actual discs will once again be necessary to play games on the system.

Can you play the same game while game sharing?

Yes, gamesharing allows you to share your game with another console in addition to your own. You cannot, however, use the same account to play on two different servers at the same time. I hope this has been of use, and good gaming!

How to Gameshare on PS5

How to Make An Image Transparent In Google Slides