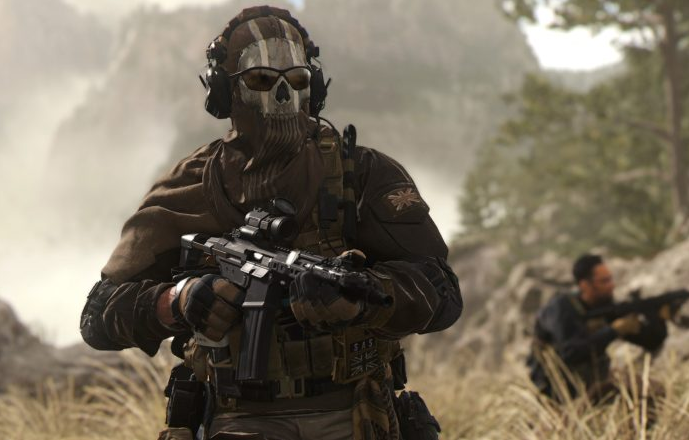 Read Also: How to Connect Controller to Call Of Duty Mobile

It appears that there is only one option available to players at this time in Call of Duty: Modern Warfare in order to unlock a watch. This option is for players to purchase the Call of Duty Endowment Defender Pack, which is now stocked in the Modern Warfare in-game store. Players can get this pack by clicking here. Activision states that one hundred percent of the proceeds produced by the sale of the Defender Pack are donated to aid “veterans in the United States and the United Kingdom obtain high quality civilian jobs.” The cost of this pack is $9.99.

How do you use cod watch?

To configure this, navigate to the “Barracks” section of the multiplayer menu, click the “Identity” button, and then scroll down until you reach the “Gestures and Sprays” section. After you have added the decorative ‘Check Watch’ to your wheel of options, launch a game. Now, all that is required of you is to press and hold the Up arrow, or the up direction on the D-pad, and select the ‘Check Watch’ option.

How do you change your watch in Warzone?

To reach the Weapons menu when you are in the main Warzone menu, tab over one menu to the right. You are able to view your Armory of Blueprint Weapons, choose a Watch, and more here. in addition, edit your Loadouts by going to the very top of the menu.

What is watch select in modern warfare?

Activision included a hidden option known as Watch Select within the multiplayer component of the Call of Duty: Modern Warfare video game. A player has the option of wearing one of numerous accessories, including a watch, so that they may keep track of the time as they compete.

How to Restore Immunity in Dying Light 2