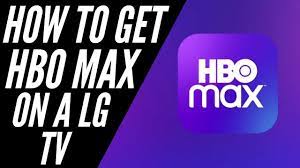 After a lengthy period of anticipation, the HBO Max app is now available on LG Smart TVs. Until today, LG TV owners who wanted to watch HBO Max were forced to use Airplay or screen sharing from a mobile device, connect a laptop to their TV, or use another streaming device that was compatible with HBO Max. That is no longer the case, thanks to the HBO Max app, which is now available on LG Smart Televisions.

How To Get the HBO Max App on Your LG TV

According to LG, the HBO Max app is available on the following models: LG OLED TVs, LG QNED Mini LED TVs, and LG NanoCell TVs from model years 2018-2021 that are powered by webOS 4.0 or higher. Those who own supported LG Smart TVs can now access the HBO Max app on the webOS platform of their LG TV by opening the HBO Max app with their remote or, if available, by speaking “HBO Max” into their LG Magic Remote.

This announcement coincides with the release of the highly anticipated Warner Bros. feature film The Suicide Squad, which will be released in theatres and on HBO Max on August 5. Subscribers to the HBO Max plan, which costs $14.99 a month, will be able to watch the film.

If you have an older LG TV, try the options below to watch HBO Max.

Watch HBO Max on LG TV by Connecting a Laptop

It is possible to connect your laptop or computer to your LG Smart TV and watch HBO Max if it has an HDMI connector. The following two actions will be sufficient for the vast majority of people:

You should check the display settings on your laptop if the screen from your laptop did not automatically start displaying on your LG Smart TV. I’ll go over how to do this on both Mac and Windows computers in the sections below.

Setting your display to duplicate in Windows 10 is pretty similar to how you would do it in Windows 7 or Windows 8 as well. 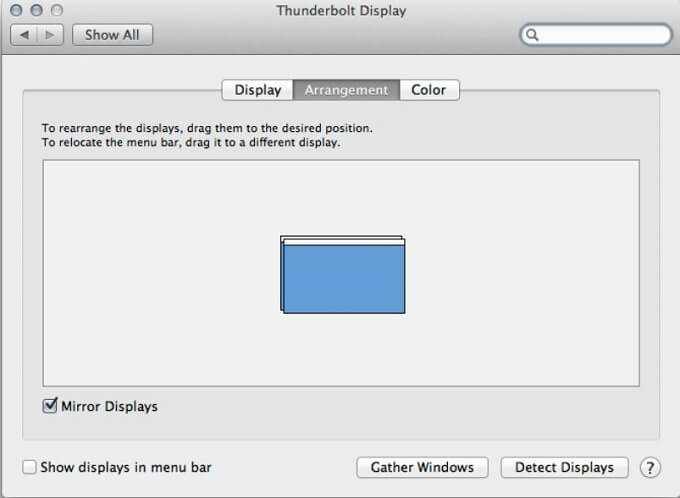 If your Windows 8 laptop isn’t displaying properly on your television, follow the procedures outlined below.

Following that, click “Apply” and then “OK.” The display on your computer should now be replicated on your television set.

How to Search on Pluto TV

How To Install Minecraft Data Packs