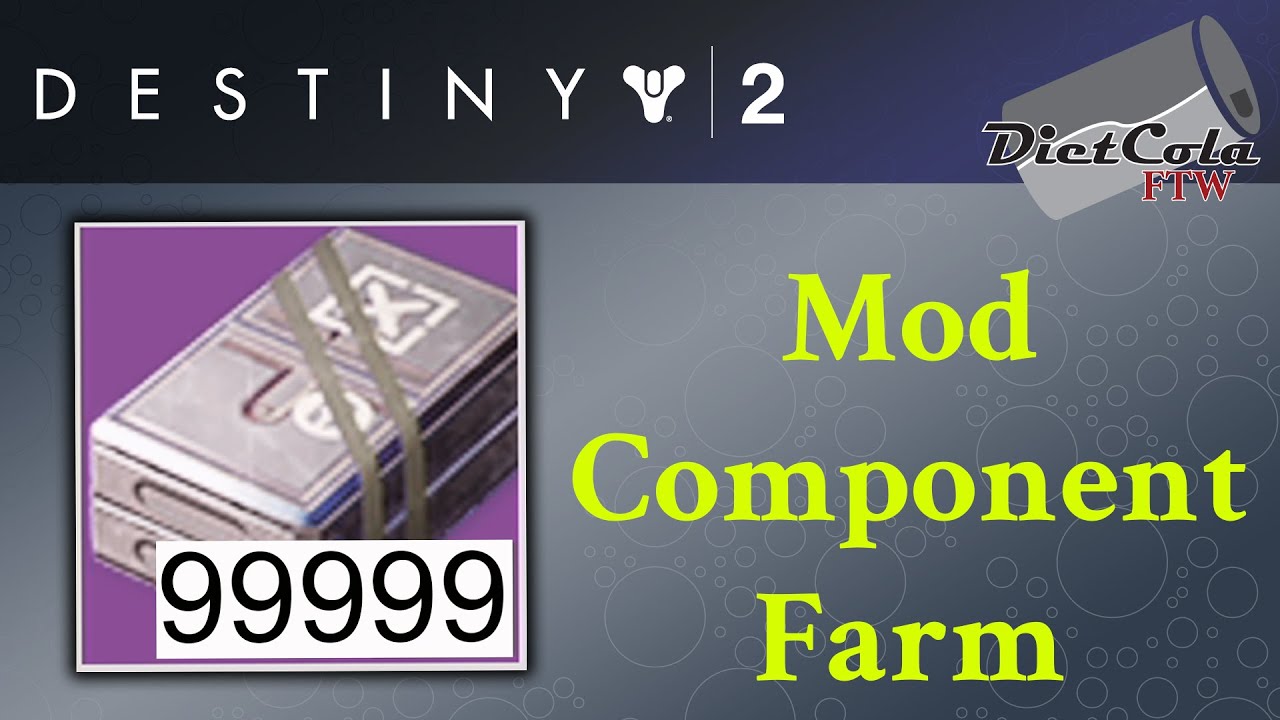 Mod Components are a valuable resource in Destiny 2, and they may be used to purchase mods from either the Tower Gunsmith, Banshee-44, or Ada-1, the Armor Synthesis dealer, as well as from other vendors. These components can be gained through random chance, but they can also be obtained reliably through certain Gunsmith bounties.

Mod Components have existed in Destiny 2 since the beginning, but they are largely superfluous for players who already own every single mod that is currently available for purchase. Ada-1 was reintroduced as a Tower vendor with the release of Season of the Splicer, and she now offers Armor Mods as well as hosting the contentious armour transmogrification system.

How to Get Mod Components In Destiny 2 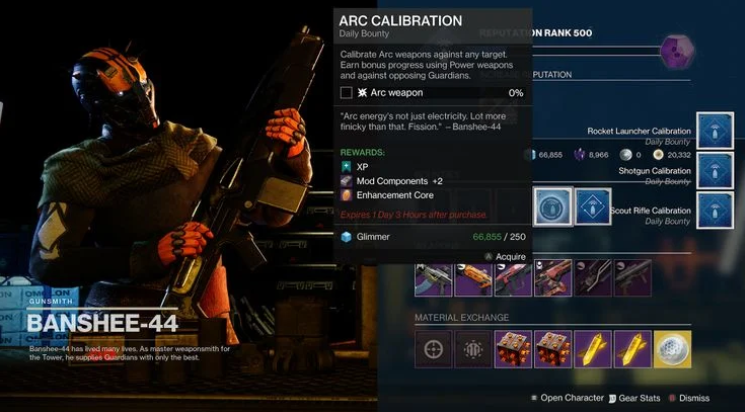 Every day’s bounty is usually relatively simple, requiring just that players kill an enemy using a specified sort of weapon or elemental damage type in order to claim the reward. If players fulfil all four of the daily Gunsmith bounties for a particular day in Destiny 2, they will receive an additional eight Mod Components.

Repeatable bounties contain objectives that are similar to those of daily bounties, but they might also demand players to complete the kills with a specific weapon type without dying in the process. The repeating bounties are very expensive, costing 3,000 glimmer apiece and only rewarding a single Mod Component, thus players should only use them if they are in desperate need of extra Mod Components.

Where to Spend Mod Components

Each of Banshee and Ada’s mods costs 10 Mod Components, and they have a rotating stock of two of them. Weapon Mods are available for purchase from Banshee, however they can only be utilized in the mod slots of Legendary weapons. They will provide passive upgrades to various weapon characteristics, such as in-air accuracy, aim assist, and readying speed after sprinting, or will improve the impacts of specific weapon perks, and are well worth keeping an eye out for in-game. 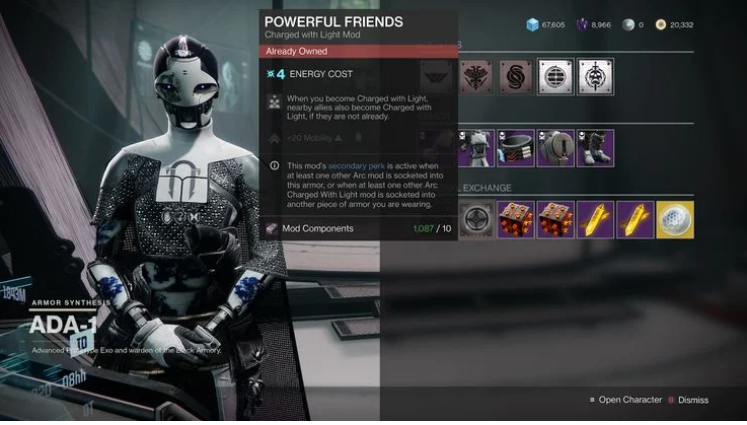 However, two new Armor Mods are now available for purchase from Ada, which can be slotted into specific Legendary and Exotic Armor pieces dependent on the elemental energy type of the armour piece or the mod, as well as the energy cost of the mod. Class builds that optimize the efficiency of a Subclass’ skills as well as a player’s weapon loadout can be created with the use of Combat Style Mods such as Charged With Light Mods and Warmind Cell Mods. Player’s should check Ada’s stock on a regular basis because there are many useful Armor Mods that may not be sold again for several months at a time.

Through the usage of the seasonal artefact, players can unlock additional Weapon and Armor Mods, albeit these mods are only accessible for use during the current season. The Breach and Clear Mod for Grenade Launchers is proving to be extremely beneficial versus bosses in Season of the Splicer. It can be found here.

How to Delete Your Netflix Viewing History

How to Activate the Dangerous Mines in Stardew Valley