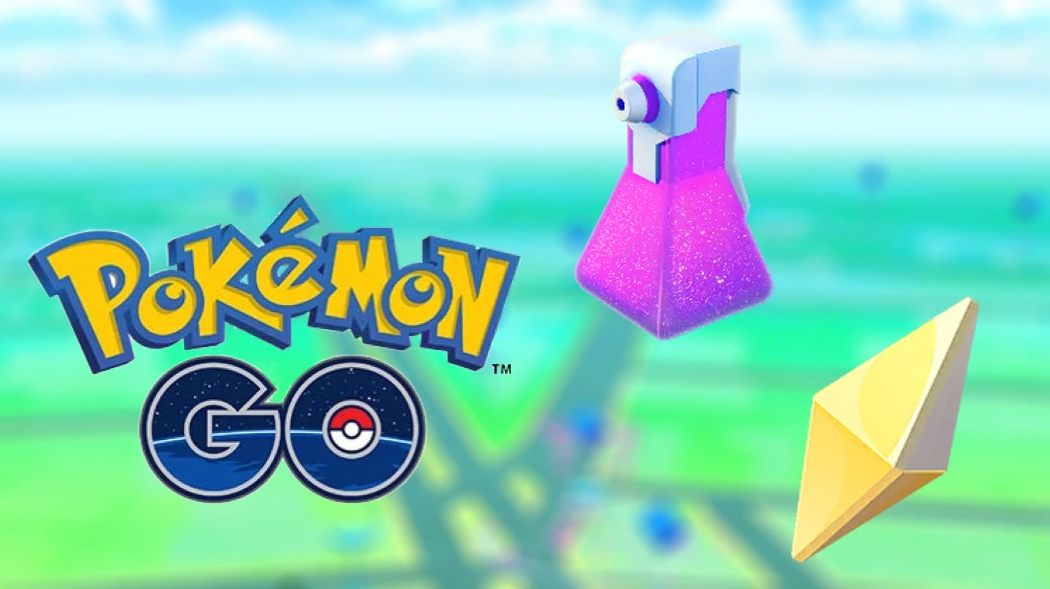 As players progress in Pokemon GO, there is a chance that they will reach a point where they are unable to utilise particular Pokemon due to their low health. Utilizing healing products like potions is currently your sole option for dealing with this situation. Because of factors such as their location or their lack of familiarity with the game, many new players playing Pokemon GO might not be aware of how to obtain a dependable source of these things. If you don’t have any healing supplies, you can pretty much forget about making any progress, and if you don’t have any Pokemon that are battle-ready, you won’t be able to take on Team GO Rocket, any Raids, or any Gyms. Because of this, it may be difficult for players to capture new Pokemon and acquire experience points necessary to level up their accounts. The following is a guide on how to acquire additional Potions in Pokemon Go:

Read Also: How to Get and Evolve Cosmog in Pokemon Go

In the beginning stages of Pokemon GO’s gameplay, gaining levels is a simple and straightforward process. Earning experience points is made ridiculously simple by the act of merely capturing Pokemon and spinning Pokestops. Players will earn a small cache of items after reaching a new level. These items will include health-related items such as potions and revives. As was mentioned earlier, one of the most important aspects of playing Pokemon GO is spinning Pokestops because doing so awards players with experience points and stuff. If the player meets the level criteria, then each time a Pokestop is spun, there is around a 22% chance that it will drop a Potion of some kind. Gyms are territories that are governed by either Team Mystic, Team Valor, or Team Instinct in the Pokémon trading card game. These gyms can be controlled by players who belong to any of the three teams; however, in order to do so, first the player must defeat any prior Pokemon that belonged to another team; following this, the player must then bring their Pokemon inside the Gym. Badges are awarded to players who successfully attack and defend a gym. These badges can progress in rank from bronze all the way up to gold. When a player enters a gym that they control and have a Gold Badge in, the photo disc will award extra items when it is spun. This happens whenever the player has control of the gym.

4. Buying from the shop

Pokemon GO, much like a large number of other mobile games, features an in-game shop from which players may purchase various products. Pokecoins, the in-game currency, are gained through defending gyms and can be used to purchase any item in the game’s shop. This is in contrast to the majority of other mobile games. In Pokemon GO, you have the option to purchase Pokecoins from the game’s shop. This is because the process of grinding for these coins is an extremely time-consuming process. You can buy a package of ten Max Potions in the shop at a discounted price. The price of this package is 200 Pokecoins, which is approximately equivalent to $2. Even though it’s not the best way to get Potions, the player can use it if they’re out of other options. In conclusion, there are a variety of different ways for players to obtain Potions in Pokemon GO. Potions can be gained in a variety of ways, including through NPC Trainer Battles and Raids; however, if a player is in need of Potions, it is considered that they do not have any Pokemon that are in a healthy enough state to engage in battle. Can you heal Pokémon without Potions?

Potions are used to heal Pokémon and restore any HP that may have been lost during combat. Potions can be found in a wide range of potencies, and they restore varying quantities of health. However, if a Pokémon’s HP reaches zero, it will faint and Potions won’t be able to revive it even if you use them. Pokémon that have lost consciousness can be brought back to life with the help of revives.

Where can I buy Potions in Pokemon go?

Potions are consumable goods that can restore a Pokémon’s health points and can also be used as a medicine to treat a Pokémon that has been hurt. You can obtain them by reaching higher levels, performing research tasks, conquering Raid Bosses, spinning the Photo Disc at a Gym or PokéStop, winning a battle against the Raid Boss, or opening gifts.

What are lucky eggs in Pokemon Go?

The number of experience points (XP) you gain while possessing a Lucky Egg is temporarily increased by a factor of two. Typically, Lucky Eggs are available for thirty minutes, however their availability may be extended for certain events. Maintain vigilance over the Today View to remain apprised of what in-game happenings are currently taking place.

Can you send Potions in Pokemon go?

Your Friend will be informed that you have sent them a Gift through the use of a notice. After they have opened your Gift, they will be given a number of different items, including Pokémon Eggs, Poké Balls, Potions, and Berries, among other things. Sending Gifts to your Friends will raise your Friendship Levels, which will in turn win you further bonuses.

One of the non-playable characters (NPCs) that the AlchemistNPC mod adds is the Alchemist. After the Eye of Cthulhu has been vanquished, he is one of three non-playable characters (NPCs) that will appear. The other two are the Brewer and the Jeweler. He sells potions that restore mana and health, as well as new teleportation potions that can be used to move the player to a new place anywhere on the world.