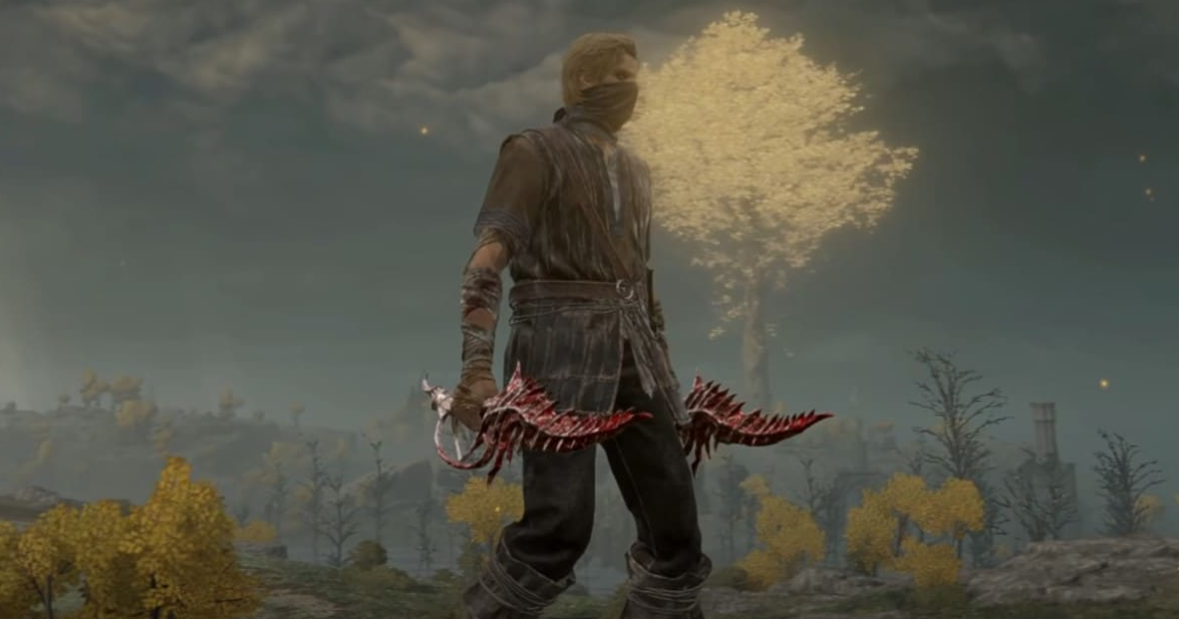 Elden Ring is a fresh new action role-playing game (RPG), and in addition to that, it includes both a sizable open world and an overarching storyline. Martin. The game gives players the ability to explore a massive number of dungeons, face a wide variety of potential bosses, and experiment with a great variety of different kinds of weapons and pieces of equipment. The following walkthrough will walk you through the various stages required to obtain the Reduvia dagger in Elden Ring.

Read Also: How to Get a Crafting Kit in Elden Ring

How to Get Reduvia Dagger in Elden ring

1. Limgrave is home to a cave known as Murkwater Cave. You are going to have to ride Torrent through a creek, past some zombie foes, and up to a campfire before you can proceed. 2. As you move closer to Murkwater Cave, the entrance to the dungeon will become blocked off by a mist wall, and Bloody Finger Nejirus will begin to attack you.

3. After defeating Nejirus, you will be rewarded with the Reduvia dagger. It is important to exercise caution when engaging Nejirus in combat since, if you get too far away from him, he can shoot projectiles from the dagger, and these cause a significant amount of Bleed to build up. Bleed has a significant chance of activating after taking three hits from the projectiles, which could result in your death if your health isn’t high enough.

After the first conflict has been going on for a few seconds, Bloody Finger Hunter Yura will enter the action and lend you assistance. While you focus on Nejirus from behind, use Yura as a diversion to make it easier for you to land some easy hits on him.

Bleed is an extremely useful weapon in Elden Ring, particularly for players who intend to design a build that places a primary emphasis on their Dexterity attribute. This is because Bleed increases the damage that is dealt by the player’s Dexterity. This is due to the fact that Bleed makes it more likely for the player to cause bleeding harm. Blood missiles can be launched because to the one-of-a-kind weapon skill of the Reduvia, and the weapon’s standard attacks also add to the gradual buildup of bleeding over time. Because it is a one-of-a-kind weapon, it is not possible to improve it by using magic or products; rather, it requires Somber Smithing Stones in order to be upgraded, as opposed to the more common varieties of smithing stones.

Is the Reduvia dagger good in Elden Ring?

Reduvia is a Dagger that can be obtained from Elden Ring. The power of the Reduvia can be increased by increasing one’s Strength, Dexterity, or Arcane. It is one of the first weapons a player can acquire that scales with Arcane and is outstanding at inflicting Blood Loss on enemies. Additionally, it is one of the few weapons that can scale with Arcane.

Is Reduvia a good weapon?

Reduvia. Reduvia is a dagger that is obtained early on and also happens to be one of the strongest weapons in the game. Its special feature is what provides you the capacity to launch powerful ranged bleed strikes, and this is what has made it famous.

What weapon does the most damage in Elden Ring?

The Dark Moon Greatsword is, without a question, one of the game’s most powerful weapons, and its inclusion in the game is a continuation of FromSoftware’s fondness for incorporating legendary swords in their games. having a high attack value for both their normal and their magical stats.