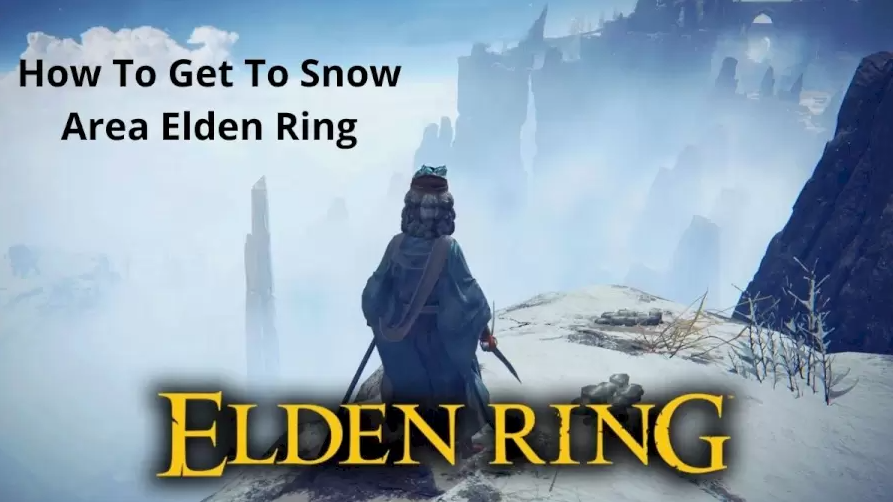 The Elden Ring is FromSoftware’s first attempt at creating an open-world video game, and it includes a large map that conceals a great number of hidden things. Because the map is so large, it is divided into distinct zones, each of which requires a specific level of expertise from you in order to ensure that you do not struggle too much against the numerous foes. The snow area, also known as the Consecrated Snowfield, is one of these zones. Don’t worry about finding out how to travel to the snow area in Elden Ring if that’s anything that’s crossed your mind; we’ve got you covered. Have you been pondering how to navigate your way to Elden Ring’s Snow Area? This is a comprehensive walkthrough of how to reach that location in the game. You will need to beat Morgot in Leyndell, the Royal Capital, and acquire the Rold Medalion before you may travel to the winter region. You can continue your journey in the snow area by using the medallion to ride the Grand Lift of Rold and ascending to that location.

If, on the other hand, you are interested in learning more about the Consecrated Snowfield and the kinds of things you can find there, then you should continue reading. In addition to that, we are going to discuss how simple it will be for you to get there. Now that we’ve gotten that out of the way, let’s get down to business and figure out how to go to the snow area in Elden Ring.

Get to the Consecrated Snowfield With that out of the way, let’s investigate access to the snow region of Elden Ring. You can avoid having to face Malenia and make your way here by obtaining the Rold Medallion and defeating Morgot, The Omen King.

Visit the Site of Grace on the battlefield to relax and confer with Melina, your maiden, in order to acquire the item. Then, you can make your way to the Grand Lift of Rold and ride it up to this level. There is, however, a hidden entrance to this place.

You’ll need the two halves of the Haligtree Secret Medallion to gain access to the hidden region and face off against Malenia. This medallion can be obtained by travelling to the Albinauric Village in the region of Liurnia of the Lakes.

Somewhere around the lake, you’ll find a quaint little town. The Village of the Albinaurics Site of Grace will be the first such location you encounter. To reach a large container, continue straight up the slope to the right from this location. There are a lot of adversaries here, but they shouldn’t be too much of a threat because of the low level of the region.

The big pot is over there (like Alexander). The pot can be destroyed with two hits. There will be a playable nonplayer character (NPC) inside of it. Once you’ve spoken with him, you’ll receive the first half of the medallion. Choose between listening to his narrative or killing him. You can get the other half of the medallion by doing either of these things.