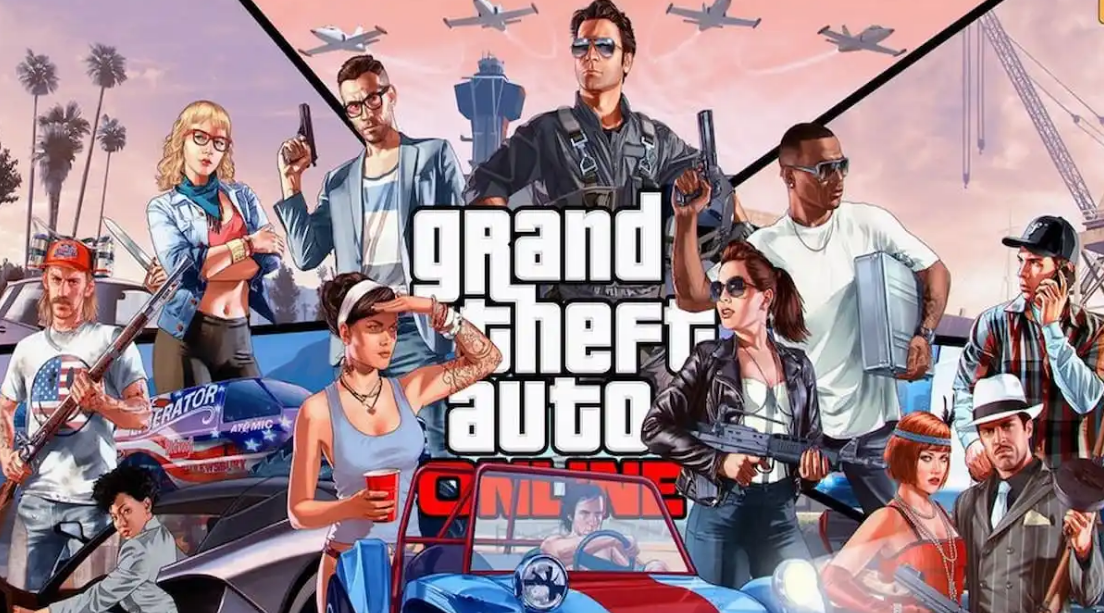 In Grand Theft Auto V and Grand Theft Online, one of the defining moments for your character will be when you either created your own organisation or joined an existing one. The organisations function primarily as clans and gangs, enabling players to band together to accomplish a variety of goals while also engaging in conflict with other players on their server to establish their superiority over the competition.

Even while the members of each GTA V organization will have the largest influence on the group’s overall performance, the organizations will still need catchy names in order to be able to recruit new members. If you already have a name in mind, the only thing left to do is give your organization a name; if so, continue reading for instructions on how to do it. So let’s get started:

Read Also: How To Get a Weed Farm in GTA Online

Players of GTA Online have the ability to call up the Interaction Menu no matter where they are in the overworld. New players on next-generation consoles should be aware that the controls for the PS5 and the Xbox Series X|S are slightly different from one another. Players using a PS5 keep their finger on the touchpad, whereas Xbox Series X|S players need to keep their finger on the view button.

The player should then be able to access the Interaction Menu once they have done so. Players will be able to view a screen very similar to the one that is depicted in the image that follows after selecting “SecuroServ” from the list of available options. The next step for players is to select either the “Register as VIP” or “Register as CEO” option from this screen. A player can become a VIP in the game as long as they have at least $50,000 in their bank. Because a VIP status only lasts for a maximum of four hours in GTA Online, any names that are linked with a VIP are only ephemeral. In GTA Online, players who own offices have the ability to make their CEO Organizations permanent. When it comes to managing a company and executing buy/sell missions, VIPs and CEOs are able to take use of many of the same rewards. The naming of an organization is still done in the same way, despite the fact that there are variances between the two.

The player will be given instructions to enter a name into the game at some point. The default name, which participants are free to change if they so like, is “An Organization.” They are free to input any name with a maximum of 15 characters, and they have the option to modify it in the future if they so choose. The process of naming an organization is a quick and easy task that can be completed in under a minute.

Why can’t i name my organization in GTA 5?

If you already have an established organisation in GTA Online and you want to give it a new name, you will have to pay a fee of 250,000 dollars to do so.

How do you register as CEO or MC in GTA 5?

Why can’t I register as a VIP?

How does a CEO Start a VIP mission?

Holding down the touchpad will cause the Interaction Menu to be brought up if you have purchased one. Choose SecuroServ and then click Register as a CEO from that menu. This will enable you to start VIP Missions, recruit Associates, and even request CEO Vehicles from the game’s developers.

Does registering as a VIP cost money?

To qualify as a VIP, players only need to have a total cash balance of at least $50,000, as there is no fee associated with being a VIP and possessing this amount is sufficient.

How to Transfer Witcher 3 Save From PS4 to PS5