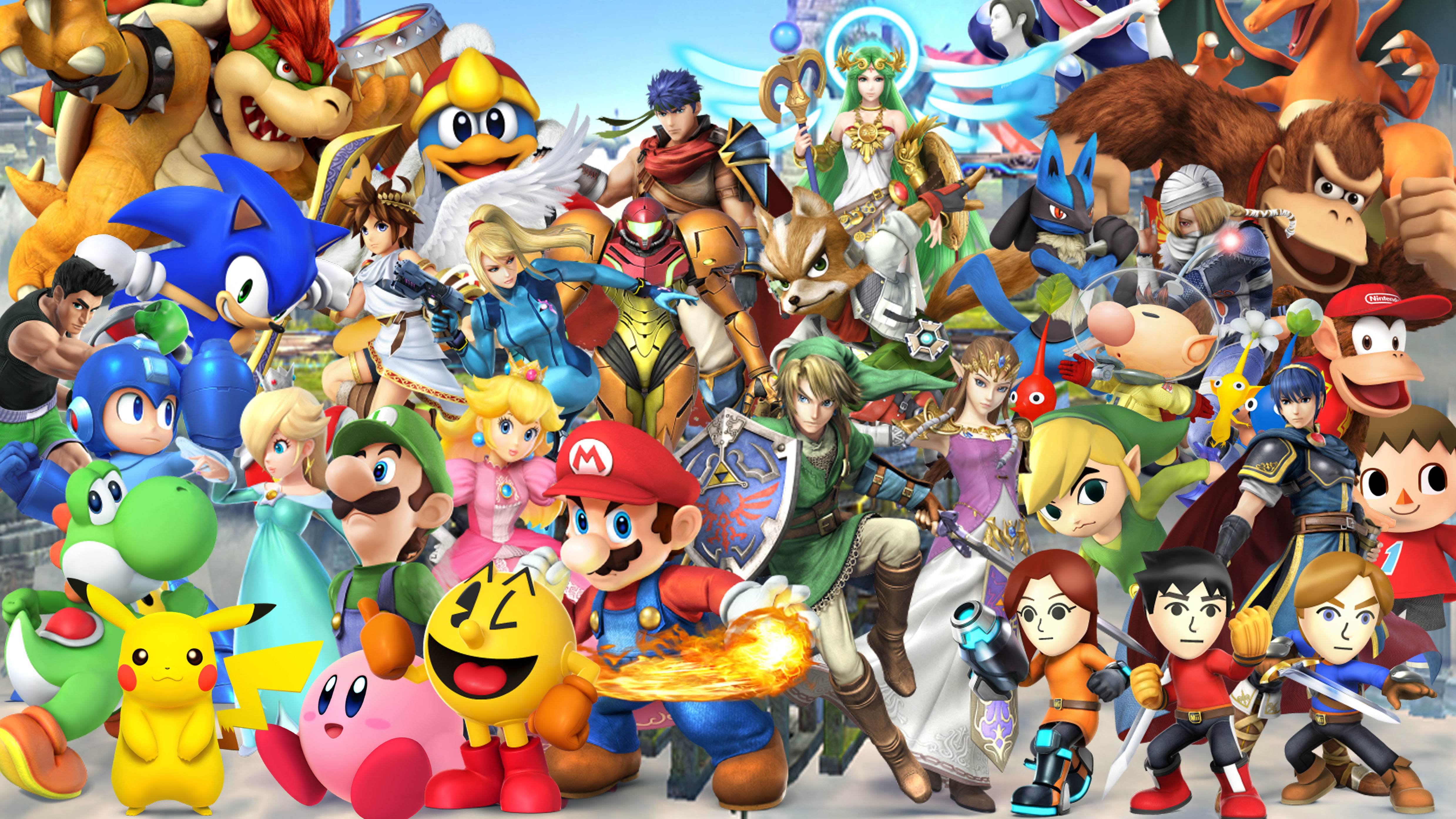 There are plenty of advanced techniques which will give you power in order to defeat the opponent in Super Smash Bros. Ultimate. Of course, you will need to learn and practice these techniques to make you familiar with. 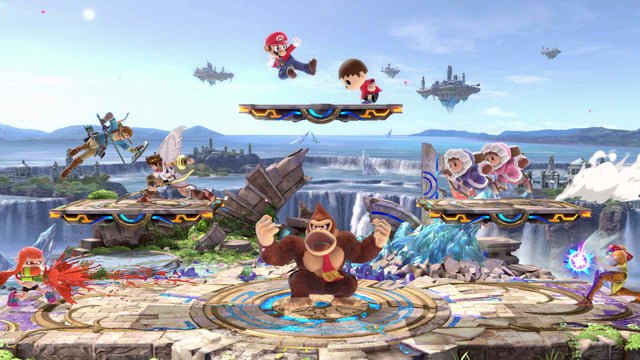 The short hop is on a list of advanced techniques for Smash Ultimate players to master, it’s a particularly useful technique you can use to get out of cramped situations.

How To Perform Short Hop In Super Smash Bros. Ultimate?

To perform a short hop in Super Smash Bros. Ultimate is as simple as pressing two buttons at once. All you need to do is simply press the jump and attack buttons at the same time. In the default control scheme, you can do this by pressing the X and A buttons together. If you made it to do that, then you will see your character fighter make a short leap and perform an aerial attack.

The short hop isn’t a full-bore leap, it minimizes the window of time aerial-focused opponents need to attack, and also gives you a chance to dodge attacks from below, or even serve to surprise an advancing opponent. Check out the video below for further details,

Now that you have learned how to perform a short hop, make sure you practice it along with other advanced techniques as well. Don’t forget that you will also have to choose the best character for you to win the game.

How To Land Perfect Shield In Super Smash Bros. Ultimate