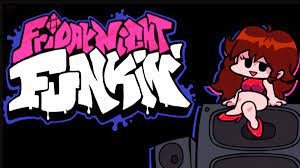 Friday Night Funkin’s Kickstarter campaign was a success, and the “Full Ass Version,” as it was dubbed in the Kickstarter campaign, is now on its way to PC, mobile, and other platforms, with more to come if extra stretch goals are reached. If the campaign’s goal of $3,000,000 is reached, they will begin selling physical copies of the PlayStation 1 game. I’ve never had such a strong desire for anything in my life.

There will be 20 more songs, a larger storyline, extra gameplay elements, cutscenes, local two-player (without the need for a mod), online leaderboards, improved mod compatibility, and even a custom character creator in this enlarged complete edition. The addition of this feature will enhance an already excellent game, but there is no need to wait for the complete release; there are other ways to enjoy the current release while you await the full release!

Read Also: How To Play Pokemon On PC

How to Play Friday Night Funkin on PC

Now we will tell you how you can play the game, what are the default controls 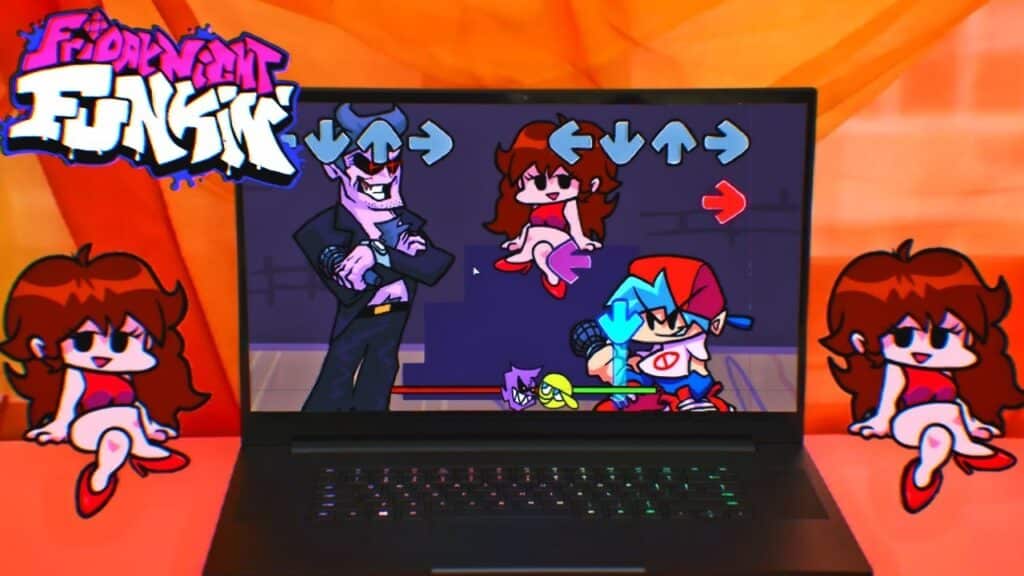 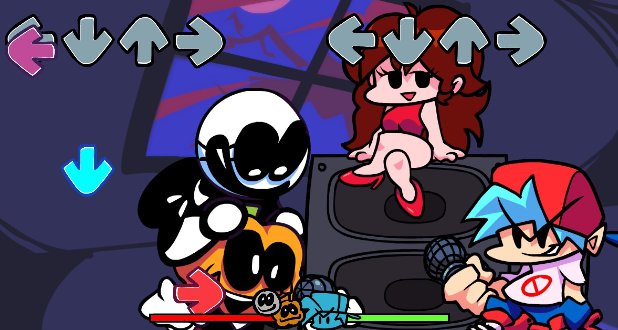 It takes relatively little system resources to run Friday Night Funkin’. On most cases, if you’re reading this on a computer, you should be able to run it without any difficulties; but, you can also play it in your browser without any problems. It is available for free download on itch.io, with the option to give if you so choose, and you can also play it in your browser on Newgrounds or itch.io, as well as on other gaming websites. Most recently updated is the Newgrounds edition of the game.

Please keep in mind that the Newgrounds version has some timed exclusivity, which is most likely due to financial backing from Newgrounds, so please don’t be bothered by it. Independent developers benefit from exclusivity since it facilitates their work and allows them to create better games. Once you’ve downloaded the game or launched it in a web browser, all you have to do is hit the Start button on the Main Menu and you’ll be ready to rock. The game may be played in a variety of ways; it all relies on your personal preference for having a good time and having a blast.

You may play using a controller, a keyboard, or a dance-pad in the style of Dance Dance Revolution. After seeing that itch.io has a whole area dedicated to dancing pads, I’m going to try to get one online. Thanks for the tip! For this game alone, it would be worthwhile to get a dance pad, but I had no clue there was a dance-pad area in the independent gaming scene.

It is not intended for children under the age of thirteen; rather, it is intended for those aged thirteen and over. Basically, it contains minor cursing language that youngsters are not yet familiar with. Things that are unsuitable in the background, such as in week 5, when you can see that there is inappropriate material in the backdrop, for example.

Is FNF on mobile?

How to Connect an Xbox One Controller to a PC

How To Delete A Playlist In Spotify