Don’t be concerned if you don’t know how to properly eject a PS5 disc. New technology is often accompanied by a learning curve, and new menus and buttons aren’t always immediately apparent. Having a basic understanding of how to eject a disc from a PlayStation 5 may appear to be self-explanatory, but only if you know what options to choose and where the buttons you need to press are (and it’s worth noting that with tiny shiny black buttons almost flush against a shiny flat surface, it’s easy to miss them initially)
Do not be concerned if you are experiencing difficulties, which is clearly the reason you have come to this page. There are two methods for ejecting a PS5 disc, and we will go through both of them shortly. 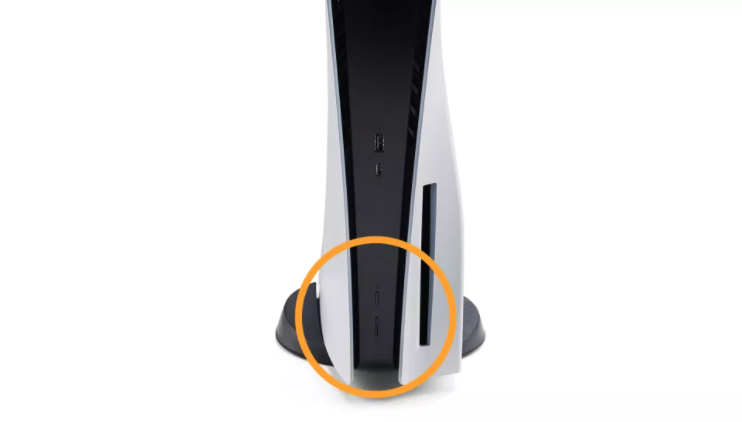 The first step in figuring out how to eject a PS5 disc is to locate the actual eject button, which is placed on the console’s front panel. One of the buttons is your power button, and the other is your eject button, both of which are extremely small pill-shaped buttons that can be found at the bottom of the console. If you’re holding your console vertically, the eject button is the top button; if you’re holding it sideways, the eject button is the button on the left side. When it comes to the eject and power buttons, none is very visible and neither is labelled, making it easy to accidentally press the power button by accident. 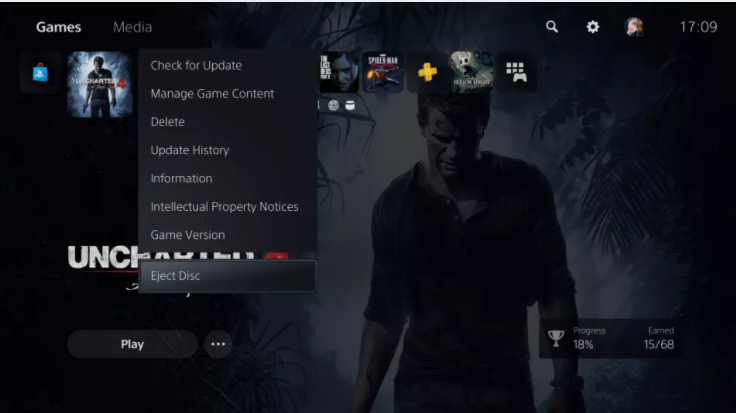 There is another way to eject a PS5 disc that does not need you to play about with the buttons on the console itself, and that is via the user interface of the console. You may eject a disc from a game by selecting it from the home screen, which is usually located towards the top of the ring.

The Options Button on your PS5 controller must be pressed in order to be accessed. It’s the button on the right, next to the Triangle Button, that has three lines next to it in the screenshot above. Upon clicking this, a small menu will appear, with choices such as the ability to check for updates and other options. The option to eject the disc, on the other hand, is positioned at the very bottom of the display screen. You will see the disc materialise and pop out of the PS5 as if by magic after you have completed this task.

How to Make Your Laptop Faster – 5 Best Ways

How to Disable Automatic Capitalization Correction in Microsoft Word