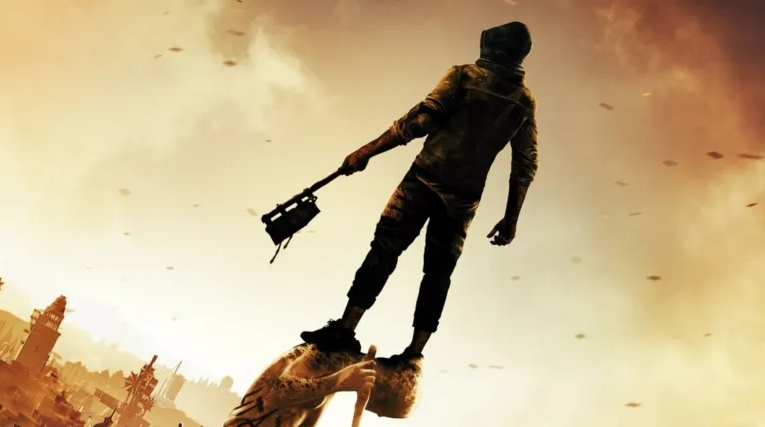 Dying Light 2 features a slew of first-person action-packed zombie-slaying action, and players are granted more freedom than ever in the game’s new open-world area, Viledor.  In addition, the game’s fighting and freerunning systems have been completely reworked to provide players with a gameplay experience that is both more immersive and more responsive.

Another element that was updated for Dying Light 2 was the weapons system. Players now have a wide variety of weapon options to choose from, including melee, ranged, and guns options. Along the same lines as this system is the durability of weapons, which has evolved into a far more significant part of the overall gameplay. The quality of weapons degrades over time, however there is now the opportunity to have them repaired for a fee. In this article, we will cover the various methods that players can utilize to repair their weapons in Dying Light 2. So let’s get started: After a weapon’s durability has been depleted, the only way to restore it to working order is to install new mods, which is the only method that is guaranteed to work. Each weapon will come equipped with a selection of weapon mod slots, which the player can use to customise the weapon of their choice. When the player places a mod into one of these slots, they are able to restore some of the durability that they have lost (50 points per mod). The majority of weapons have the capacity to contain a maximum of three mods, which allows for a restoration of 150 points of durability to the weapons.

Once players have unlocked the ability to freely roam the city, they will be able to access the Bazaar and obtain the Reinforcement mod. However, before they can do so, they will need to finish the “Markers of the Plague” quest line. Find the Craftmaster inside the workshop once you’ve entered the Bazaar. The Craftmaster will allow players to enhance their gear and purchase mods so long as they have the required resources to offer. It is not difficult to acquire the resources that are necessary for Craftmasters to purchase and upgrade gear; nevertheless, the quantity of materials required to enhance mods and weapons rises with each subsequent level. It is quite unlikely that players will have enough resources early in the game to fully max out their equipment, thus it is equally important that they make the most of their time exploring Viletor on a frequent basis to scavenge and collect resources. You should also take advantage of this opportunity to acquire the feel of the Freerunning mode of transportation in the game. It is possible for any weapon to become damaged, and downloading new mods will not prevent this from happening. Because Dying Light 2’s main game features are designed to force players to constantly adapt their play style and build configurations, weapon durability is one of the characteristics that defines the game.

Even though there is a blueprint mod that assists players in maintaining their weapons, this patch does not prohibit the process; rather, it merely makes it go more slowly. Reinforcement is a mod for weapons that significantly reduces the rate at which the installed weapon deteriorates due to use and wear. Despite this, players shouldn’t get too attached to their tried-and-true equipment because it’s only a matter of time before its durability runs out.

How To Install Mods in Dying Light 2

To alter a weapon, players will first need to enter their inventory and select the weapon that they wish to change before they can install weapon mods. Following the execution of the appropriate command to enter the weapon mod menu, the player will have the opportunity to install any number of mods that are compatible with the firearm. It will be necessary for players to make purchases from several Craftmasters located in Survivor Villages across the city in order to acquire various weapon customizations. If the player does not exercise proper judgement, upgrading their mods and weapons can be an expensive endeavour that will deplete their supplies. It is also important to note that once they have been installed, they cannot be replaced, removed, or reused in Dying Light 2. Because of this, players should be absolutely certain about which weapons they choose to upgrade in order to ensure that they are compatible with the combat skills they have selected. It is important for players to keep in mind that adding mods to a weapon does not extend its lifespan or boost the total number of durability points that may be earned by a new weapon beyond its limit. You can get around this by starting out with a weapon that does not have any mods, using it until its durability is exhausted, and then repairing it by adding mods after the weapon has already been damaged.

Additionally, because to the rapid progression of levels in the game, players are strongly encouraged to defer the use of lower-level weaponry until later in the experience and to continuously replace worn out or broken equipment. Scavenging can be made more simpler for players if they participate in cooperative activities; The number of players in Dying Light 2 is twice as high as it was in the first game.