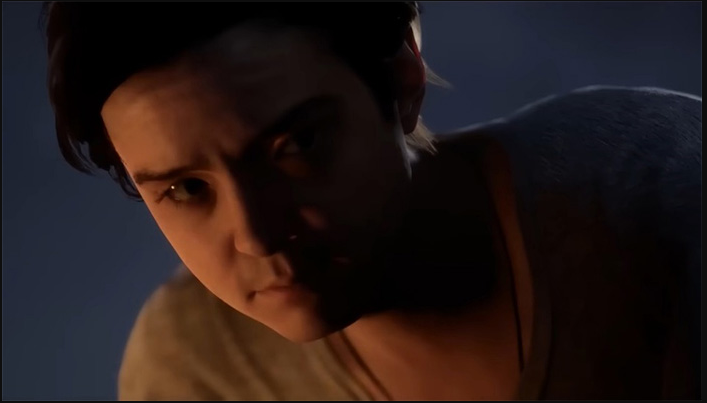 Within this survival horror game, Dylan stands out as one of the more laid-back counsellors at the summer camp. Given that the characters will be spending another night cooped up in the Hackett Quarry summer camp, there is absolutely no assurance that any of them will make it out alive. However, as the game progresses, you will have the opportunity to prevent any of them from becoming infected or passing away. Dylan is, thankfully, one of the characters in the game who can be saved with relative ease. Considering that he spends the most of his time when things are going wrong with Kaitlyn and Ryan. Now, as promised, here is your walkthrough for rescuing Dylan from The Quarry.

Read Also: How to Save Kaitlyn in The Quarry

How to Save Dylan in The Quarry

In the primary chapters of The Quarry, Dylan’s life is in danger on two separate occasions. If you want him to live through this, you’re going to have to decide what’s best for him.

Later on, in Chapter 9, Dylan will once more be confronted with his own mortality. Working together with Kaitlyn in the scrapyard is the only way to ensure his survival there. However, as Dylan reaches the crane, he has the unfortunate realization that the monster is heading in the direction of where she is.

The following steps need to be taken in order to save both characters:

1. Make sure to pick the “Warn Kaitlyn” option. After you’ve done this to her, she’ll go and hide in the car. 2. Simply hit the “Sound the horn” button. The monster will still attempt to assault the car; therefore, you will need to make a lot of noise in order to provoke the beast.

3. Completing the Quick Time Events with flying colours is a must. Ryan is currently the target of the beast’s attention. Therefore, you should be prepared for some quick-time events and button mashing. If you follow his instructions precisely, he will set the beast on fire.

4. Hit the Command button with all your might. The creature will come crashing to the ground and return to Kaitlyn. You still have to complete a couple quick-time events before you can drive the automobile into the monster. Following this, Dylan and Kaitlyn will emerge unscathed from whatever transpired in The Quarry. Following the completion of a mission in which Ryan and Dylan were tasked with gaining access to a radio, they discovered that they were imprisoned in a cabin with a terrifying beast lurking nearby. As soon as the characters realize that Nick, Abigail, and Kaitlyn are not far away, they immediately come up with a strategy to give them advance notice.

If you’ve previously broken into the cabin door as Abigail at the beginning of the game, the group will have an easy time avoiding the monster and will remain safe. However, regrettably, as a result of this action, the beast will attack Ryan and Dylan’s cabin. Ryan suffers a cut to his hand from the monster when he attempts to repair a frayed wire. No matter what you decide to do, the most important thing is that you stop the illness from spreading further. Select the option “Desperate” to amputate his hand by either cutting it off or shooting it. You’ll need to make a choice between using the chainsaw or the shotgun in this situation. Both of these options have been evaluated, and both have been shown to be effective so long as the infection is eradicated.

In order to prevent Dylan from losing his hand, you will need to make a choice in the very first chapter of the game. When playing as Abigail, all you have to do is make sure the cabin door isn’t damaged in any way. Because of this, Nick, Abigail, and Kaitlyn will have trouble opening the door, and the monster will end up chasing after them instead. Don’t be concerned; everyone in the group will make it out unscathed, and Dylan won’t lose either of his hands.

Is there a way to save everyone in The Quarry?

Are you able to ensure that nobody dies? Yes! This guide will walk you through each chapter and tell you what actions and choices you should make to ensure that all of the characters make it through the night. You will earn the Rough Night trophy or accomplishment at the conclusion of your gameplay if you managed to keep everyone alive throughout the game.

Can you stop Max from dying in The Quarry?

Players have the option of either staying on land or swimming in the water when presented with this choice. DO NOT get into the water if you value your own life or the life of Max. Max’s only chance of surviving is to make his way through the wilderness. If he attempts to swim, Caleb will rip out his throat, and all of the work that has been put into keeping him alive through the other characters would have been in vain.

How do you get the perfect ending in The Quarry?

Who is the hardest to keep alive in The Quarry?

In the last chapter, Ryan and Laura are faced with the unwavering challenge of putting an end to Silas the White Wolf once and for all. As a consequence of this, Ryan is a very challenging character to maintain.

Do choices even matter in The Quarry?

How to Use Storm Stomp in Elden Ring

How to Upgrade Weapons in Call of Duty: Mobile