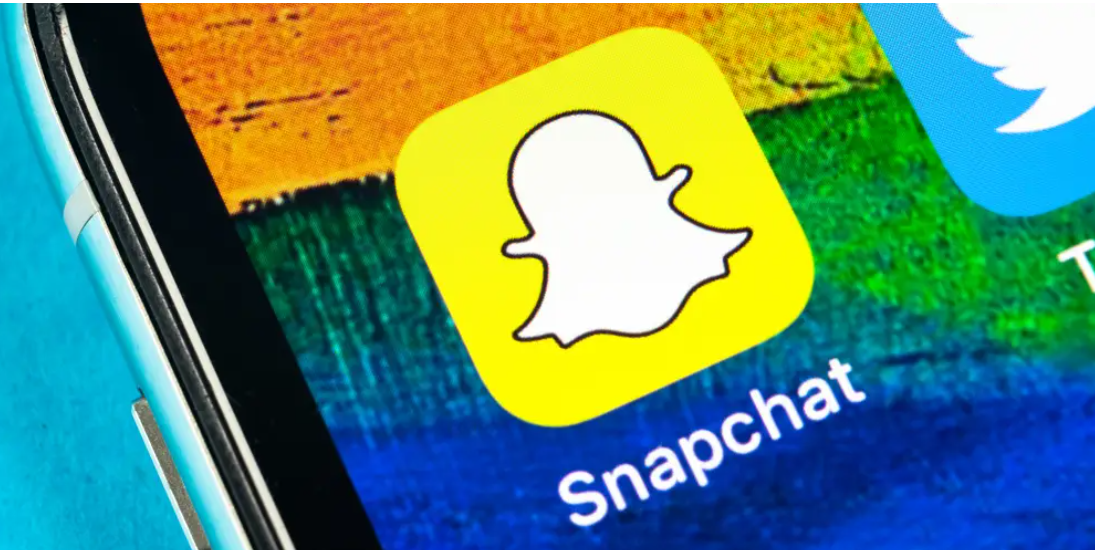 The music identification service Shazam is available as its own app, but users can also use it directly inside Snapchat if they like. You may quickly discover the song’s title and artist by using the Shazam tool on Snapchat if there is a song playing that you are unfamiliar with and it is playing nearby. After that, you’ll be able to choose whether to watch it on Apple Music or Spotify.

After you have begun the process of scanning songs, you will be able to locate a list of all the songs that you have recognised inside the settings of your Snapchat account.

Here’s how to use the mobile app for iPhone and Android smartphones to Shazam a music that you’re listening to on Snapchat.

How to Shazam a song on Snapchat 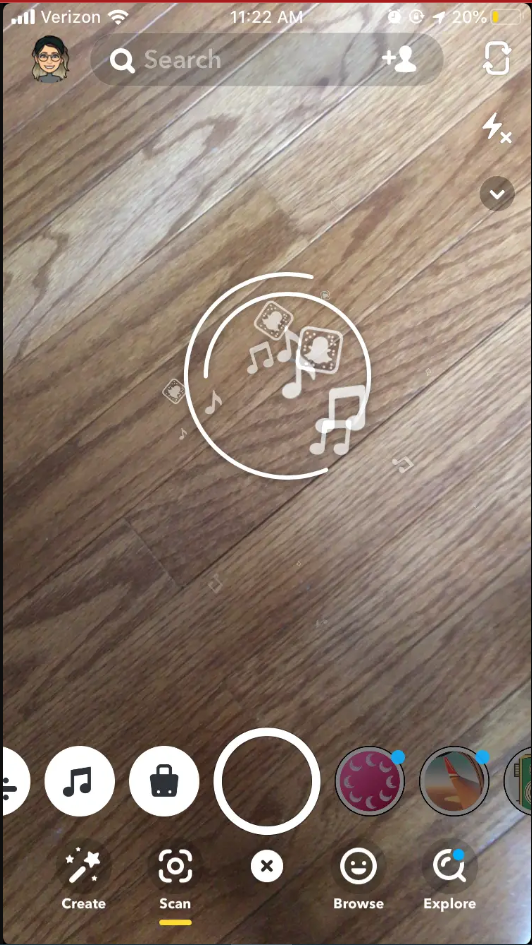 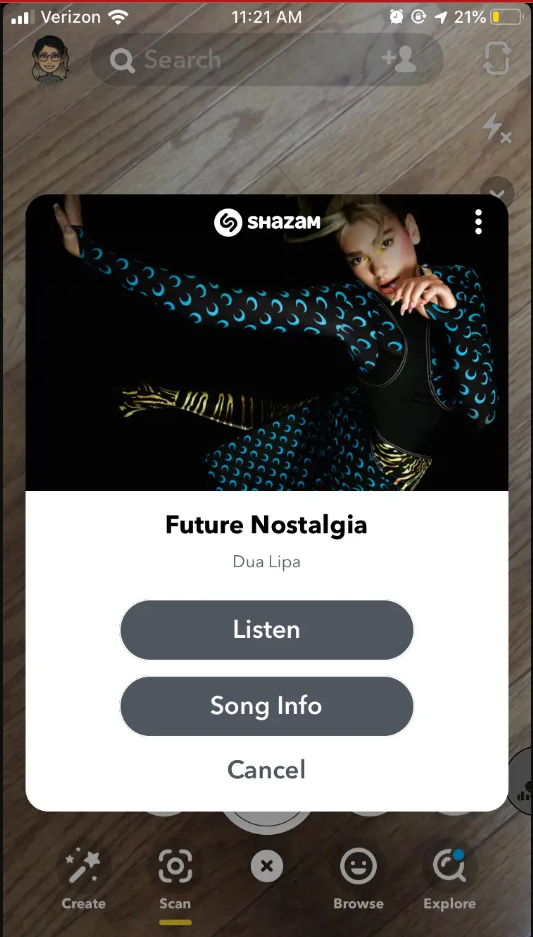 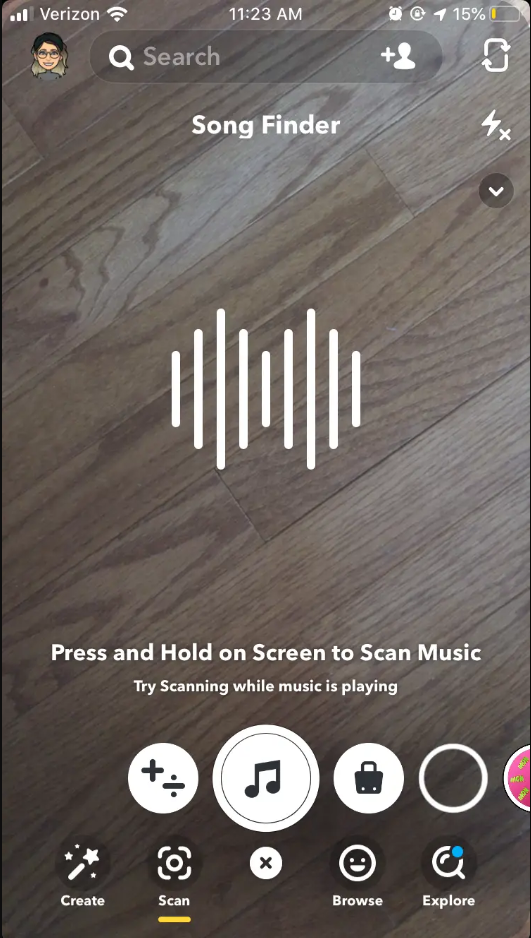 When you use Shazam to identify a song, it will be added to a list that contains all of the songs that you have previously recognised. In order to locate that list

Related: How To Reply To a Message on Instagram

How To Enable Javascript On iPhone

How to Find Out Xbox One NAT Type