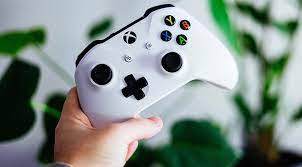 With regards to gaming, immersion is essential for ensuring that the product has the gamer’s complete and undivided attention at all times. To that extent, controller vibration serves as a form of pseudo-immersion, allowing players to experience some in-game events in real time while playing.

The controller vibration feature, on the other hand, may be considered invasive by some. The vibrating feature on your game controller could previously only be turned off manually by going into the game’s in-game settings and selecting “Vibration” from the drop-down menu. Fortunately, Microsoft now allows users to totally stop controller vibration for any and all games that make use of the functionality from a single location.

Listed below are two distinct methods for turning off the vibration on your Xbox One controller.

Read Also: How to Play DVDs on Xbox One

1. When your Xbox One system is turned on, go to the “Settings” option from the menu that displays after pressing the Xbox button on your controller.

2. Then, scroll down to “Devices & streams,” and from the drop-down option, select “Accessories.”

3. After selecting the controller that you wish to change, click on “Configure.” If you are using a wireless Xbox controller, go to the controller’s menu and select “Turn off Vibration.” When using your Xbox Elite or Elite Series 2 controller, you can stop or enable the vibration by selecting “Edit” and then “Vibration.” 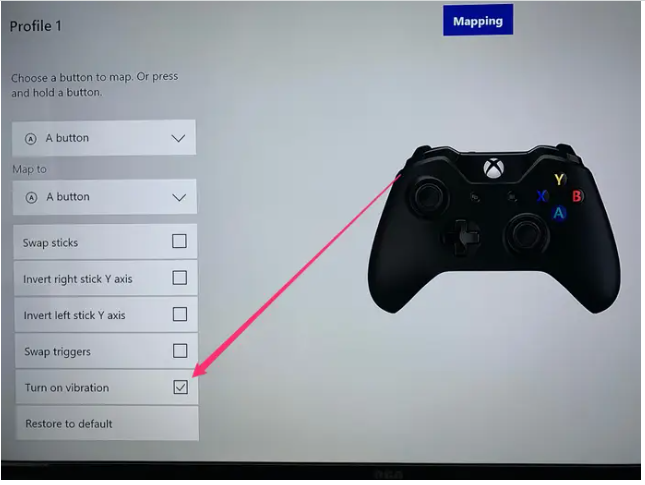 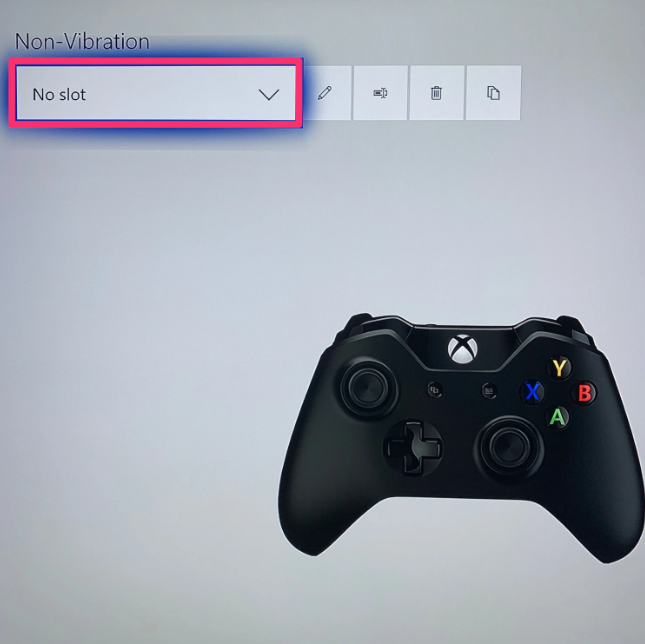 1. To begin, turn on your Windows 10 computer and launch the Xbox Accessories programme, which you can get from the Microsoft Store or install from the Windows Store.

2. Using a USB cable or the Xbox One wireless adapter, connect your Xbox One controller to your computer via the USB port.

3. After your controller has been recognized by the app, the option to “Configure” will appear. In the majority of cases, you will be presented with the default configuration options; in this case, select “New Profile” and uncheck the “Vibration” box. Using this feature, you will be able to rapidly turn on and off the vibration on your Xbox One controller. 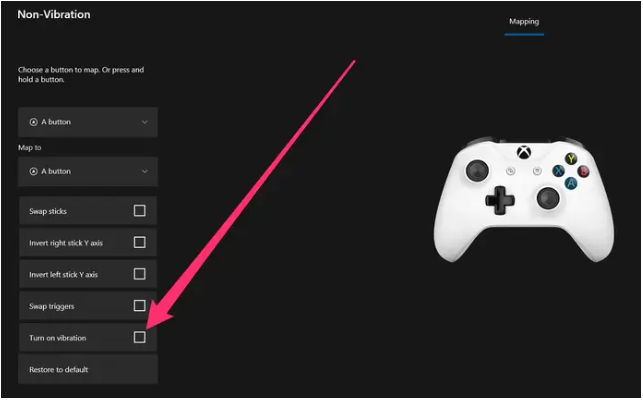 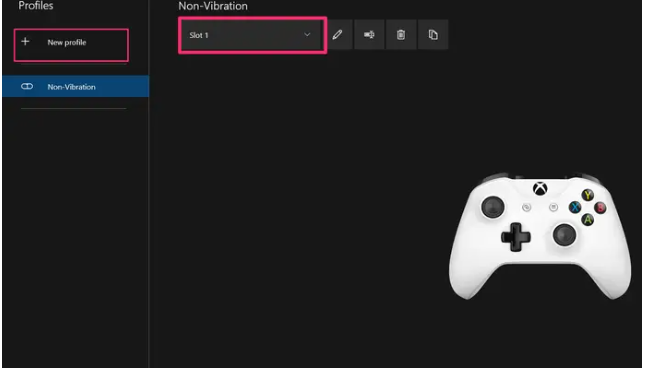 Two independent rumble motors are built within each of the triggers of the Xbox One Controller, allowing developers to selectively vibrate the trigger when the player is executing an action that requires such input, such as firing a rifle or charging an attack.

What is the trigger button on Xbox?